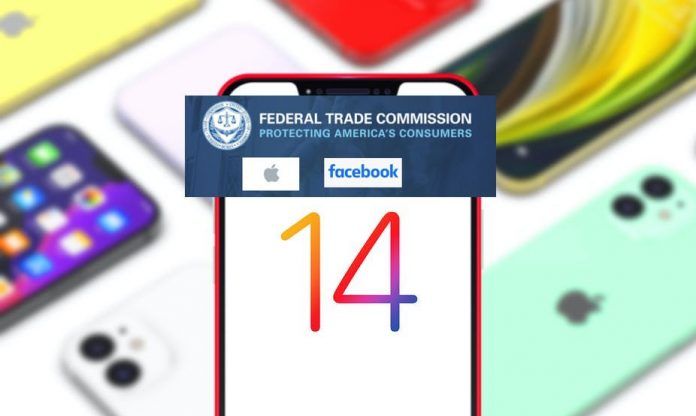 Apple is exploring bio-authentication processes for the Apple Watch. This would mean having a light field camera that can perform bio authentication from a...

Need to restart or reset your Fitbit device? Learn the steps

Amazfit ready to introduce its new SmartWatch Amazfit Neo in US

The Burn Bar takes your workout to the next level in...

Want to dial your Apple Fitness+ cardio workouts like HIIT, treadmill, cycling, and rowing workouts up a notch? Apple's Fitness+ subscription offers just that with...

Get to know the 21 Apple Fitness+ trainers who get your...

Use the six-minute walking test score (6MWT) on Apple Watch to...

ABOUT US
A thoroughly modern apple a day to keep the doctor away! MyHealthyApple focuses on the intersection of health & tech including wearables, smartwatches, devices, and apps. Providing you in-depth reviews, guides, and how-tos for all types of wearables including advanced healthcare tech.
Contact us: info@myhealthyapple.com
© 2020 myhealthyapple.com
We use uses cookies and tracking technologies to give you the best experience on our website. If you continue to use this site we will assume that you are happy with it and agreeGot it & accept!Privacy policy