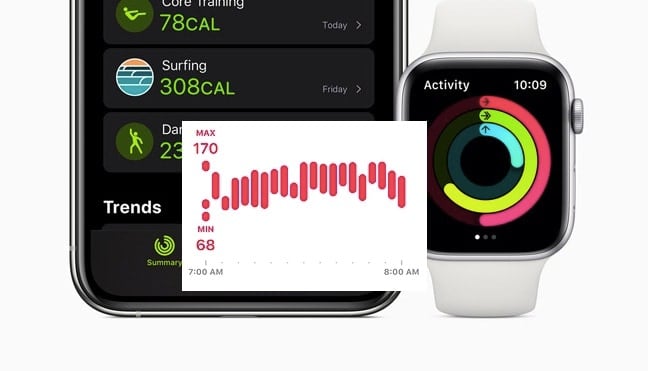 A new study led by Apple and Zimmer Biomet researchers, published in the journal of Orthopedic Proceedings shows the efficacy of passively collected gait parameters using an iPhone and how it can benefit post-surgical care for patients undergoing total hip and Knee Arthroplasty.

Researchers E.Arnold and I.Mance from Apple along with M. Anderson and D. Van Andel from Zimmer Biomet conducted this study to determine the feasibility of passively collecting gait parameters using iPhone.

Very simply put, Gait is a person’s pattern of walking. Walking involves balance and coordination of muscles so that the body is propelled forward in a rhythm, called the stride. For patients who undergo a total hip or knee arthroplasty procedure, it takes time to recover. Following the surgical procedure, when a patient has an abnormal gait, he/she will need follow-up and rehab.

Doctors and physiotherapists usually have the patient come to an office for post surgical follow-up and monitor the patient’s gait and provide him with a regimen of physiotherapy to help with the recovery.

The ability to capture real-world gait quality metrics passively through the phone also has the advantage of removing the Hawthorne effect (the alteration of behavior by the subjects of a study due to their awareness of being observed.) related to typical gait assessments and in-clinic observations, leading to a more accurate picture of patient function.

The study group was comprised of 117 females and 81 males with a mean age of 61.4 and BMI of 30.7. Signals were collected from the participants’ smartphones. These signals were used to estimate gait quality according to walking speed, step length, and timing asymmetry.

Apple has partnered up with Zimmer Biomet and developed a platform called MyMobility that can be used by patients undergoing orthopedic surgeries for aiding them with their rehab. 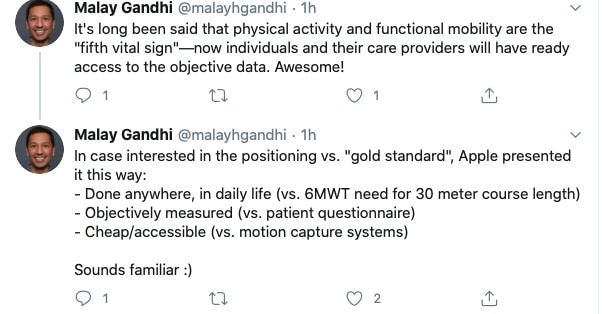 The results from this new study show the power behind some of the mobility metrics that were introduced on the iPhone with iOS 14.

Apple is continuously hashing out new motion sensor algorithms and we saw an example of it with the release of the Walking Steadiness score on iOS 15.

How to run apps in the background on your Apple Watch 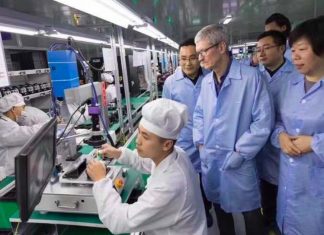 Vietnam is emerging as a major manufacturing/assembly hub for many large consumer technology companies. Samsung already manufactures half of its handsets in Vietnam today. We...

How to change the order of Apple Watch faces