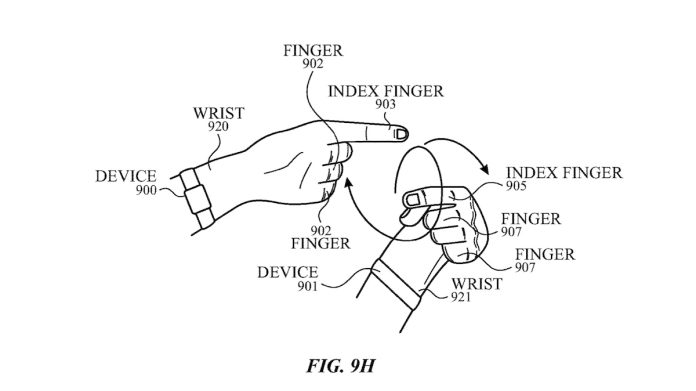 With AssistiveTouch, now, you can use hand gestures such as clench, double clench, or pinch type operations to navigate and use your Apple Watch.

This means that your Apple Watch can recognize the different gestures made by your finger movements today.

These new gesture-based features are available on Apple Watch Series 4 and later.

Apple may be working on expanding the gestures available on the Apple Watch.

As per a patent approved and published today, Patent #US011301048, ‘Wearable device for detecting light reflected from a user,’ the Cupertino giant is looking at expanding the gestures available on the Apple Watch.

Some of the new gestures could help users perform quick actions such as mute speakers, accept or decline incoming calls on the Apple Watch, and more.

While voice and touch input is an effective way to control a device, there may be situations where the user’s ability to speak the verbal command or perform the touch gesture may be limited.

Here is a list of gestures and corresponding action items that have been called out in this patent. 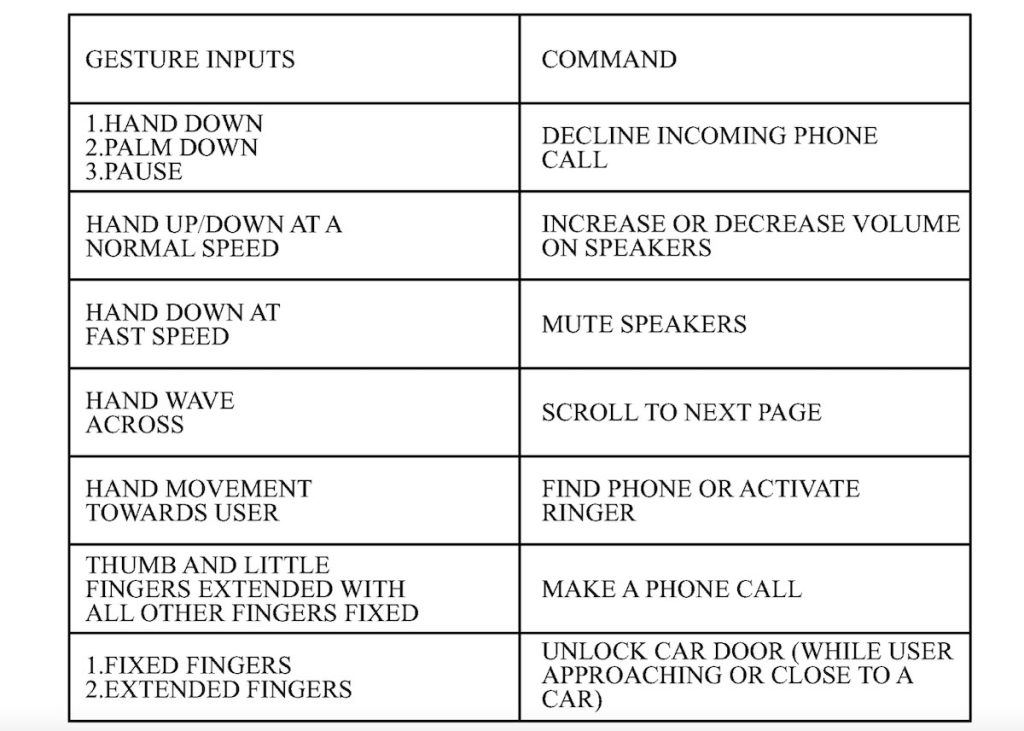 EMG (Electromyography) sensors recognize information about a user’s hand posture, and the non-dominant hand is used for smartwatch inputs. In this way, a different function is executed depending on postures.

As a result, a smartwatch with limited input methods and a smaller display is given a variety of interactive functions with users.

The patent also calls out the ability of future Apple Watch devices to use multi-wavelength optical sensing.

Additionally, the per also walks you through various other techniques for sensing gestures in detail using wearable wrist bands and more.

The light sensors and light sources can be positioned to precisely measure the movements of the tendons or the muscles and allow for more gestures on the watch. 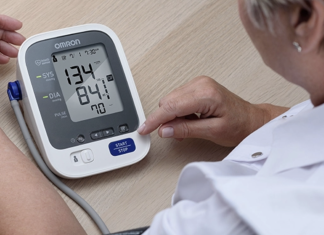 At some point in your hopefully long life, as you get older or stress builds up, your doctor may recommend monitoring critical health vitals,...

What is ANT+ and how is it different from Bluetooth?