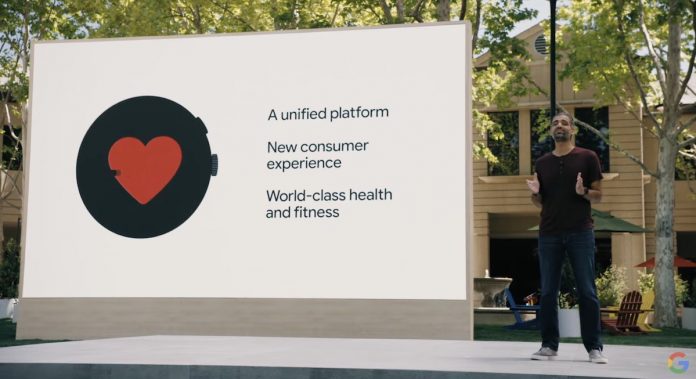 Google’s I/O event today showed the android smartwatch community that the company has not forgotten about the wearOS platform. The new wearOS features revealed today at the company’s headline event bring justice to the much-anticipated Spring release that Google had promised earlier in the year.

The new wearOS overhauls come after years of complaints from both the user community as well as some smartwatch manufacturers.

The new Android 12 from Google has been planned for multi-device integrations. Not only has Google expanded its integration offerings across Android auto, android TV and Chromebook and released a digital carkey but also integrated the offerings for wearOS.

Google’s partnership with Samsung is easily showcased in this biggest update. New Samsung watches coming this year will now run on wearOS platform.

Google has also made inroads into Fitbit integration. Now some of the popular Fitbit features will be made available on wearOS.

Here are some of the highlights that were mentioned during today’s event.

1. Apps and animations are 30% faster

3. Expansion of Tiles API and new faces including new tile from Calm app

4. Getting Turn by turn navigation on the smartwatch even without your phone nearby

5. Ability to download music directly into your smartwatch without your phone

6. Fitbit popular health monitoring features will be integrated into wearOS

The announcements today also show that there is a coherent strategy around the Fitbit acquisition on the company’s part.

Not only can we expect new and improved products from Fitbit, now that the company does not have capital constraints but wearOS users can expect some of the most popular Fitbit health features on their smartwatch.

We have come away with a newfound respect for Google and wearOS after the I/O event today and look forward to some exciting new features.

The new wearOS 3.0 will be available later this year. 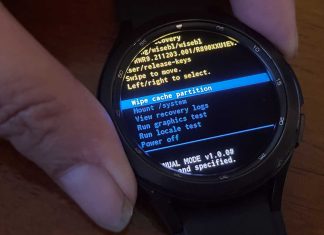 How to clear the cache on your Samsung Galaxy watch

If you find that your Samsung Galaxy Watch runs too slow, is laggy, or you can't install or update apps due to memory issues,...

Can’t change the clock face on your Fitbit? Let’s fix it