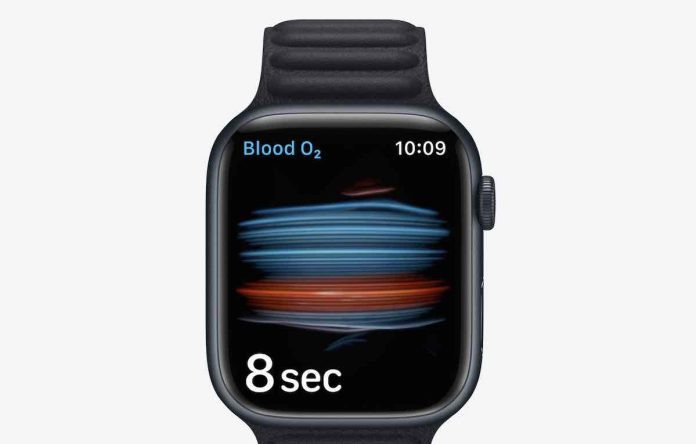 A new study designed by physicians and researchers based out of Italy evaluated the Apple Watch Series 6 for its accuracy in two key areas: Heart Rate and Oxygen Saturation (SpO2). The readings on the device were quite accurate.

The study results were published in the Journal of Clinical Medicine in March’2022.

Pulse oximetry is the most commonly used method to assess peripheral oxygen saturation (SpO2) in clinical practice. The smartwatch Apple Watch 6 was developed with a new sensor (that’s also on the Series 7 watch) and an app that allows taking on-demand readings of blood oxygen and background readings day and night. 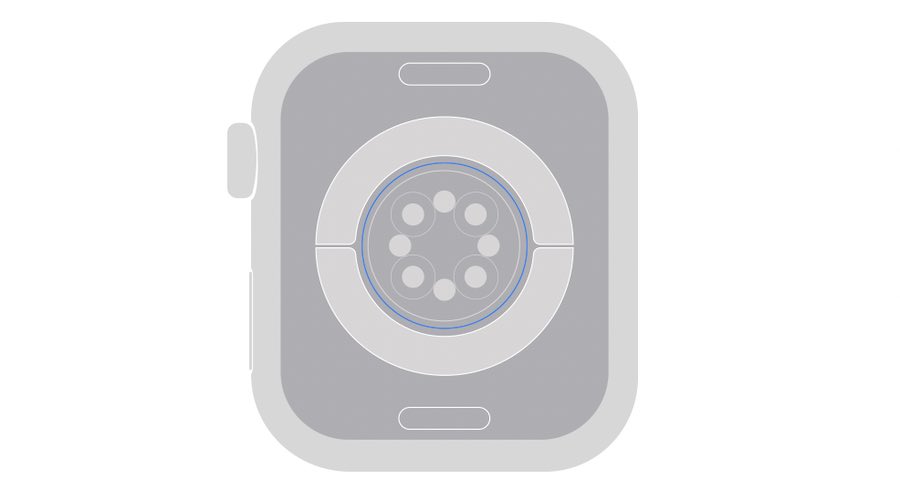 Apart from the optical heart sensor that aids in measuring heart rate and heart rhythm, the back crystal on the latest Apple Watch Series 7 features four clusters of green, red and infrared LEDs and four photodiodes used to measure blood oxygen levels with the Blood Oxygen app.

The Series 6 used in this study was the first Apple Watch to feature this design that helped measure Blood Oxygen saturation levels.

The smartwatch Apple Watch 6 was developed with a new sensor and an app that allows taking on-demand blood oxygen readings and background readings day and night. 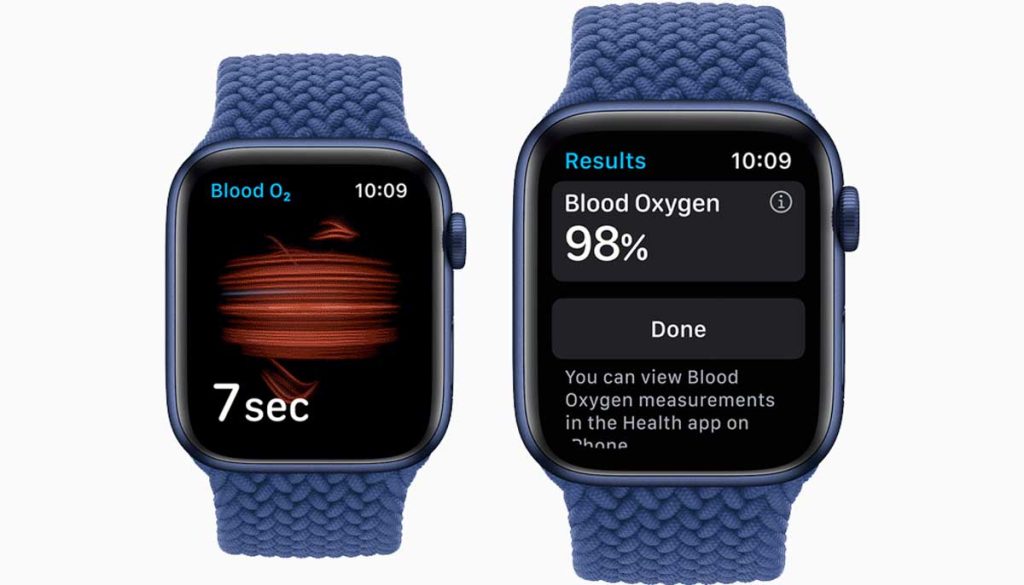 This Italian study recruited study participants with lung disease or cardiovascular disease and healthy subjects. A total of 265 subjects were screened for enrollment in this study.

The present study aimed to assess the feasibility and agreement of the Apple Watch 6 compared with a standard SpO2 monitoring system to assess normal and pathological oxygen saturation. 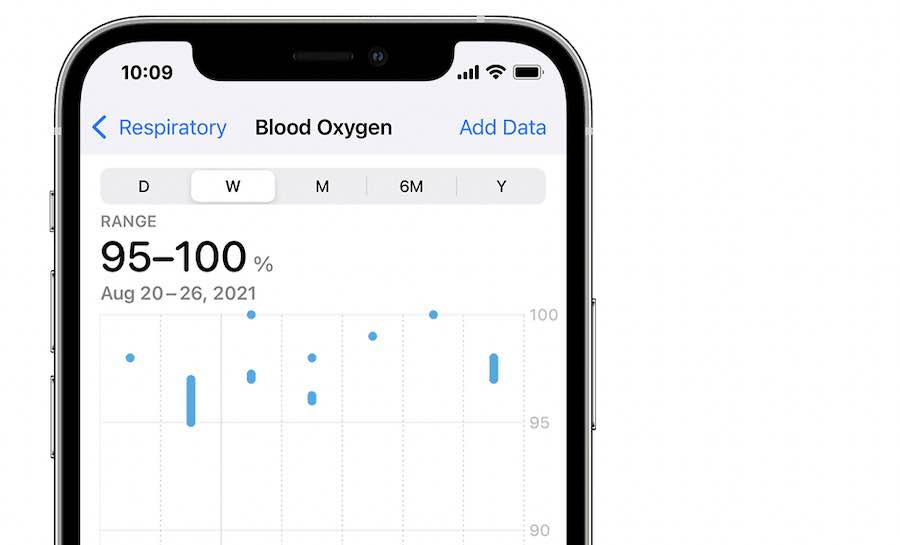 Other studies have also looked at the accuracy of Apple Watch and SpO2 readings (Pilling and Cutaia22) and demonstrated that oximeters are viable and accurate with an acceptable level of motion artifacts.

Results suggest ambulatory oximetry holds promise as a tool to monitor the adequacy of oxygen prescriptions in the outpatient with lung disease. 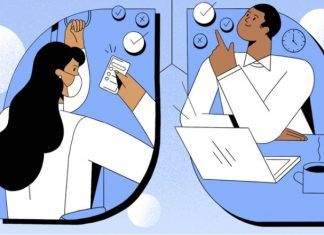