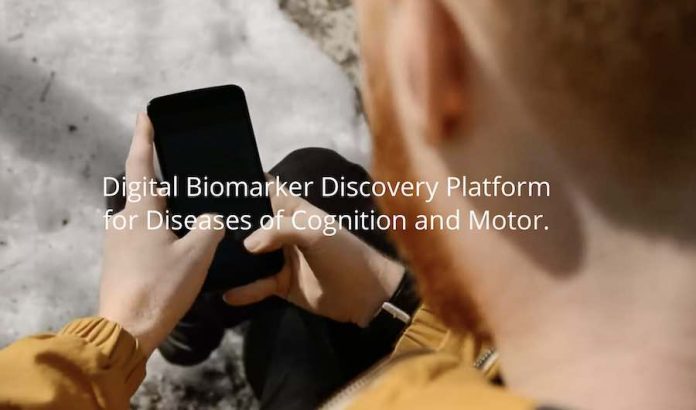 nQ Medical, a digital biomarker discovery platform, has innovated methods of using artificial intelligence that can reveal the presence of certain neuromotor and neurocognition diseases like Parkinson’s, Alzheimer’s, ALS, and multiple sclerosis.

nQ’s novel technology uses machine learning to capture and analyze an individual’s typing performance on a keyboard or smartphone.

Data is captured continuously, non-invasively, in a natural everyday environment, making it an up-and-coming screening tool for early detection of Alzheimer’s disease.

Findings will be presented at the AD/PD Industry Symposium on Digital Cognitive Phenotyping in Neurodegenerative Disease.

nQ will be revealing the latest data from its “Validation of passive typing monitoring as an indicator of cognitive impairment in the AD spectrum” study, conducted at the Cleveland Clinic Lou Ruvo Center for Brain Health, Las Vegas.

Although several diagnostic tests are available that can identify patients in the earliest stages of the disease, these tests are prohibitively expensive (amyloid PET) or invasive (spinal tap) and are not feasible for screening millions of at-risk individuals.

For aging adults, cognitive health is becoming increasingly recognized as an important component of overall health. However, significant delays exist in identifying declines in cognitive health, including MCI, which impacts approximately 15 – 20 percent of adults over 65.

The onset of symptoms is often subtle, ranging from being easily distracted to memory loss. It can take months to years before cognitive decline comes to the attention of health care providers.

Companies such as Apple have also been actively engaged in studying various approaches to identifying digital biomarkers for the early onset of cognitive impairment conditions.

Apple recently tied up with Biogen to launch a multi-year, observational research study.

Driven by the powerful technology in Apple Watch and iPhone and Biogen’s in-depth knowledge of neuroscience, the study’s primary objectives are to develop digital biomarkers to help monitor cognitive performance over time and identify early signs of MCI. (Mild cognitive impairment).

nQ Medical’s findings at the AD/PD industry symposium will definitely be watched as other digital health and wearable companies explore ways to combat cognitive impairment. 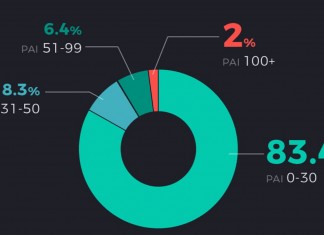 Amazfit Smartwatch users use the company’s Zepp app and PAI scoring system to manage their activity and overall wellness. Huami, the parent of Amazfit released...