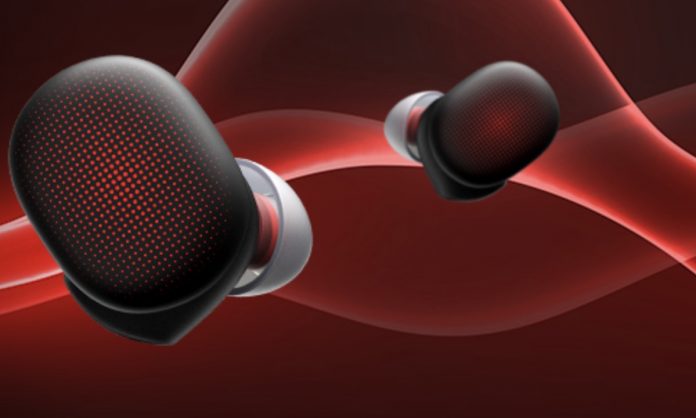 Amazfit is ready to release its new hearables, the PowerBuds Pro. The new earbuds from Amazfit were spotted in an FCC listing today.

The existing Amazfit PowerBuds is one of the few hearables in the market that provide in-ear heart rate monitoring. The embedded PPG sensors monitor your heart rate during exercise but also helps with triggering voice notifications when your heart rate exceeds a pre-set threshold.

Although the new PowerBuds Pro specs are not clear from the filing, one can definitely expect some bells and whistles from Amazfit when it comes to these new earbuds.

With the new pro version, we can expect the company to meet or exceed the listening time values. In addition, the PowerBuds Pro features a 68mAh Lion Battery.

The Amazfit PowerBuds Pro supports the Bluetooth 5.0 Dual mode. By having both Bluetooth Classic and BLE, applications can have the best of both worlds, one that incorporates powerful, long-range Bluetooth with power-saving BLE and Bluetooth MESH.

Much like the PowerBuds, you can expect the PowerBuds Pro to feature in-ear heart rate monitoring since the PPG sensors can be carried forward into the new design.

Huami had already showcased a product last year called Zen buds that provided sleep monitoring via earbuds. These earbuds were a new line of products launched to compete against the likes of BOSE that market a similar sleep health line of hearable.

Given the compact nature of PowerBuds Pro, we don’t expect the new earbuds to feature any sleep monitoring or sleep aid features.

In terms of pricing, we can expect the new Amazfit PowerBuds Pro to be within the affordable range of under $100 – $150. Given that the Google Pixel buds retail for $179 and the Samsung Buds Pro retails in the $140 range, the new PowerBuds Pro will probably be priced somewhat below these prices. Existing Amazfit PowerBuds is currently selling for $64 on the company’s website.

As of writing, we are not sure when these new powerful earbuds can be expected to be released in the US, but we hope to see an announcement from the company within a week or two. 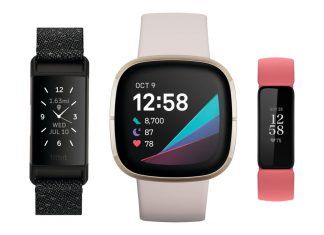 Fitbit announced a new collaboration with the University of Massachusetts to study the impact of wearable health devices and wellness behavior change support on...

Weather Information missing or not updating on Samsung Galaxy Watch? Check these tips

5 best apps for older adults with osteoporosis or osteopenia