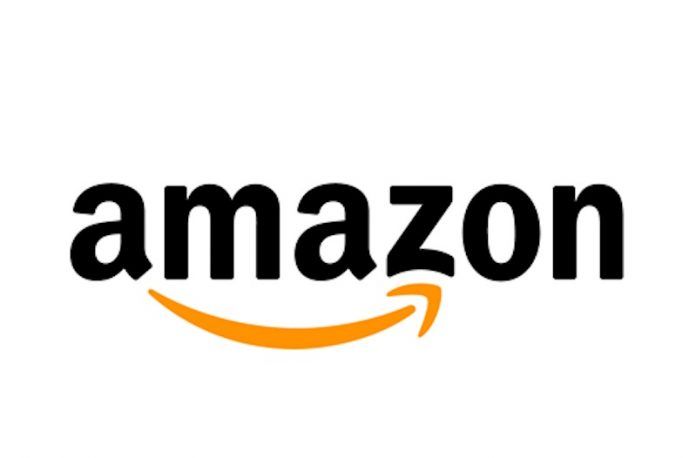 According to the trademark filing, the key product will be downloadable or recordable computer game software.

It is unclear from the Trademark approval if Amazon plans to launch this initiative as a platform similar to Apple Arcade or has other enterprise-driven ambitions.

What is interesting is that Amazon already has a presence in the consumer video game streaming platform.

The new name (Prime Gaming) was unveiled in August of this year.

It is therefore surprising that the company filed and received a new trademark for ‘Amazon Games’ on December 9th, 2020.

We looked at several of the recently approved patents in the area of Gaming for the company and found several research notes that point to actual video game development. 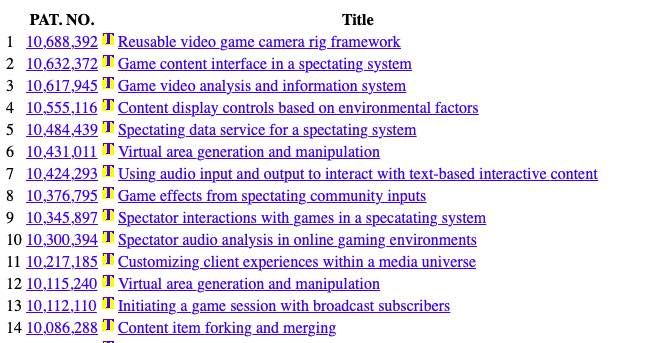 Although gamification of health and wellness is an emerging platform, we did not find any documents that point towards Amazon, taking the step into enterprise health-related initiatives or Health Insurance based offerings.

Amazon, in the past, has developed gamification strategies for its internal workforce.

Last year, they had launched the ‘MissionRacer’ initiative that offered a way for employees to compete and improve the efficiency around order fulfillment.

According to an article published by Washington Post last year,

“Inside several of Amazon’s cavernous warehouses, hundreds of employees spend hours a day playing video games. Some compete by racing virtual dragons or sports cars around a track, while others collaborate to build castles piece by piece.

But they aren’t whiling the time away playing Fortnite and Minecraft. Rather, they’re racing to fill customer orders, their progress reflected in a video game format that is part of an experiment by the e-commerce giant to help reduce the tedium of its physically demanding jobs.”

It is very much possible that the company is launching an initiative in the future that uses gamification to boost workflow productivity, or it could simply be another spin on Prime gaming.

As far as we can tell, we do not see any health-related initiatives via this new Amazon service offering. 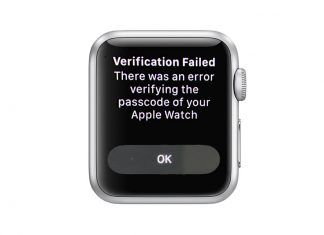 Many new Apple Watch users are having trouble activating their new devices following Christmas. When trying to set up the new watch, users can follow...

Seattle based Wyze Labs ready to launch a new smartwatch