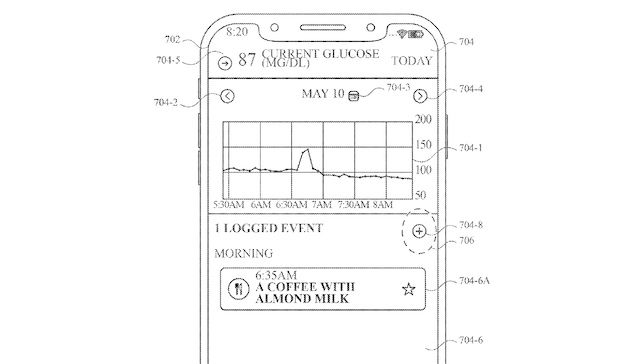 Over the last few weeks, some new reports have suggested that Apple may be including new food tracking features with iOS 15, expected to be unveiled today during WWDC.

The new feature could allow users to log the food items they consume, providing nutritional details and calorie tracking functionality.

This is very timely since a new study published this week in the Nature journal shows that smartwatches can now detect digital biomarkers of interstitial glucose.

The ability to detect blood glucose levels using spectrometric sensors embedded in a smartwatch has remained elusive for over a decade.

Researchers have explored alternative approaches to detect glucose. This new research by Duke University researchers shows that managing metabolic health via your smartwatch using digital biomarkers for interstitial glucose may be a more promising approach and open up new opportunities for technology companies Apple, Fitbit, Empatica, and others.

Why is the noninvasive detection of glucose so important?

Prediabetes is more prevalent and affects one in three people today. But, more importantly, it has a 10% annual conversion rate to type 2 diabetes when not intervened via lifestyle changes or medical interventions.

Although there are many continuous glucose monitoring systems available for Type 1 and Type 2 diabetes patients, there is currently no commercially available noninvasive method for monitoring metabolic/glycemic health to aid in the self-management of prediabetes.

Prediabetes is reversible with lifestyle modifications: the Diabetes Prevention Program reduced diabetes incidence by 58% through interventions aimed at weight loss, dietary change, and physical activity in patients with prediabetes.

Smartwatches can help users understand their eating habits and related calorie consumption and combine that with activity metrics and personal coaching. It would really help prevent the type-2 diabetes epidemic.

Researchers from Duke University used a dataset of 25,000 simultaneous interstitial glucose and noninvasive wearable smartwatch measurements for this study.

What is Interstitial Glucose?

The assumption is that glucose levels in blood and ISF are practically the same and that the information provided can be used interchangeably.

Studies have also suggested that it may be reasonable to abandon blood glucose measurements as the basis for diabetes management and switch to using ISF glucose as the appropriate therapeutic target in the long run.

This study demonstrated the feasibility of using noninvasive and widely accessible methods, including smartwatches and food logs recorded over 10 days, to continuously detect personalized glucose deviations and predict the exact interstitial glucose value in real-time with up to 84% and 87% accuracy, respectively.

What was the main approach to this research?

Digital biomarkers are digitally collected data (e.g., heart rate measurements from a wearable) that may be used as indicators of health outcomes (e.g., prediabetes).

Prediction of precise interstitial glucose values instead of whether or not a person is experiencing a high or low excursion would give additional information for glucose self-monitoring and tracking. The researchers, therefore, extended their models to determine whether noninvasive wearables could serve as a proxy for a continuous glucose monitor.

“The average accuracy for the personalized model across all participants was 86.74%”

Food was the single most important variable for detecting Glucose

Of all 69 different variables used in the model to predict interstitial glucose, the researchers found that

In terms of the feature importances, 49.3% were derived from a wearable, 37.0% were sourced from the food log, 10.8% were user input (including biological sex and HbA1c), and 2.9% were personalization features the model.

Given that between the wearable used in the study and the food log, 87% of feature importances were accounted for, it makes perfect sense for companies like Apple to explore food monitoring beyond the typical calorie counting offered by popular third-party apps.

With Apple’s expertise with motion sensing and advanced ML algorithms, it is very much possible that the Apple Watch could be engineered to detect when you are eating/ drinking. 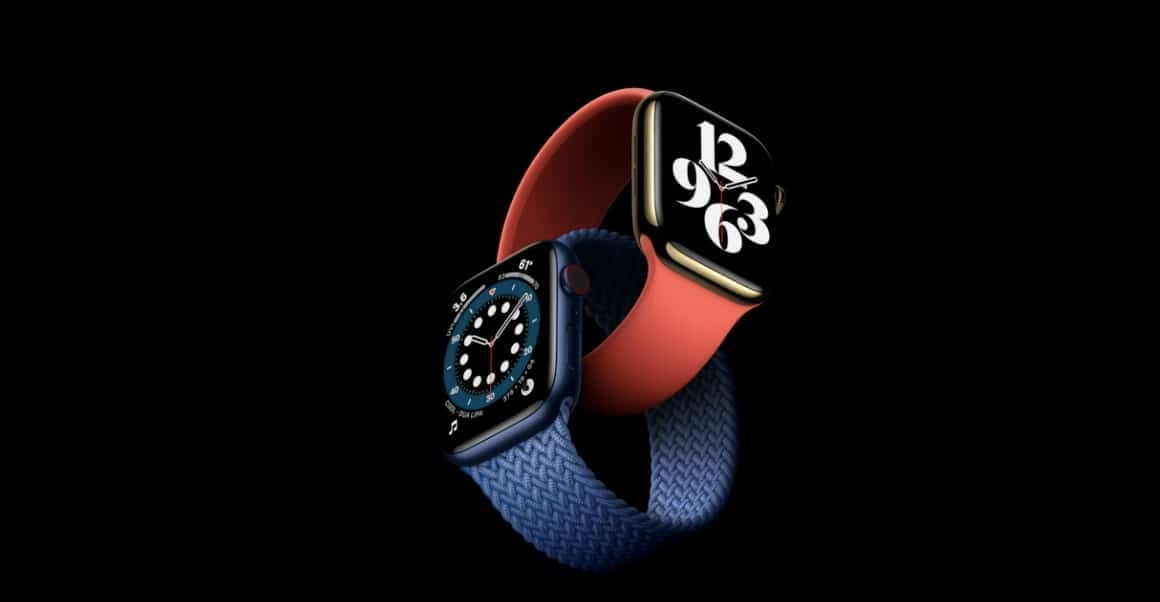 Dong et al. proposed using a wrist-worn device (in the form of a watch) to track wrist movements associated with food intake and detect and count bites taken during a meal with an accuracy of 86% in cafeteria settings. Their research used an on-wrist wearable that used a micro-electro-mechanical (MEMS) gyroscope to track wrist motion, automatically detecting when the user has taken food.

The device detected the food intake motion and counted and time-stamped bites, storing a long-term log. This study was published way back in 2012. If tech companies like Apple can automate the food monitoring component today, it will be a huge deal.

Either way, in the next few hours, we will learn whether Apple’s food intake monitoring feature via iOS 15/ watchOS 8 has any real bells or whistles to be considered as a giant step for metabolic health management. Reports have suggested that Apple will be expanding upon the health and fitness features via its new operating systems.

This Duke study shows that managing lifestyle by monitoring glucose levels using Smartwatch along with food monitoring can be significant in tapping into the prediabetes market.

Amazfit released their new line of T-Rex smartwatches yesterday. The new T-Rex Pro is here with many improvements over the prior T-Rex and is...

How to remove apps from your Fitbit Versa, Sense, or Ionic

Samsung’s new patent builds upon ideas for a wearable Ring