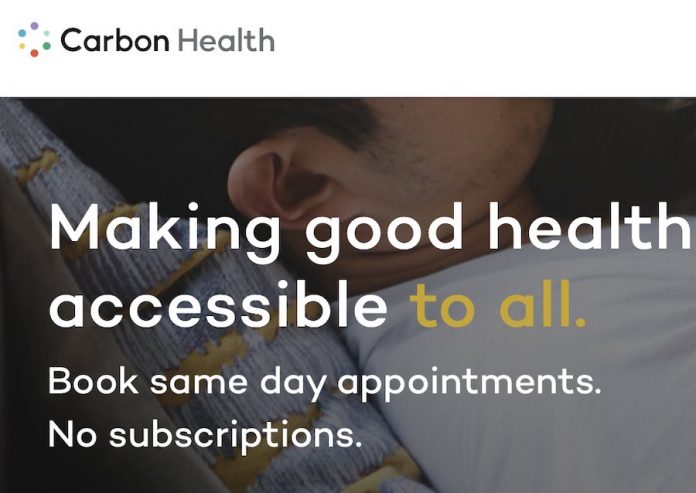 According to Henrik Berrgen, Founder and CEO of Steady Health, “Half of the people living with pre-diabetes don’t know their condition, and their numbers might not even show up in their labs. They might come in with good fasting glucose numbers and a minorly elevated A1C, so many doctors will tell them there’s nothing to worry about. We are going to be able to diagnose early and put in some preventative measures that might prevent diabetes altogether.”

The new acquisition by Carbon Health positions it solidly in an emerging area for metabolic health. Companies such as Levels and Veristable provide similar offerings.

These platforms are designed to work with CGM (Continuous glucose monitoring) devices to provide real-time insights actionable for users who may have diabetes or are pre-diabetic and are trying to be proactive.

This acquisition also signals Carbon Health’s entry into home-based care, an area growing significantly since the onset of the current pandemic.

“From day one, our mission has been to increase the accessibility of high-quality care, which means continuing to increase access points and improve communication between patients and healthcare providers,” said Eren Bali, co-founder, and CEO of Carbon Health. Bali added, “Diabetes is one of the most pervasive and expensive health conditions in the U.S., and we are excited to partner with Henrik Berggren and his team at Steady Health to help elevate the management of diabetes & other chronic conditions in the future.”

Big Tech companies such as Google have been working with established Diabetes CGM companies such as Dexcom for a while now. They may soon have their own integrated CGM offering via Verily life Sciences. Given that they have acquired Fitbit, it will be easy to integrate such an offering and feature it via Fitbit premium features.

There are rumors that the next Apple Watch Series 7 and the Samsung Galaxy Watch 4 may also have embedded sensors for blood glucose monitoring.

It’s too early to tell how the integrated CGM platforms will play out. Still, this news appears interesting as it happens to be one of the growth acquisition announcements made by Carbon Health post their hiring of a former Apple Health leader. 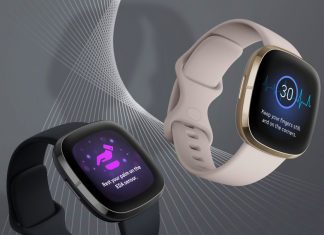 The Fitbit Sense and Sense 2 are two of the best health focussed smartwatches out there because of the comprehensive health features that Fitbit...