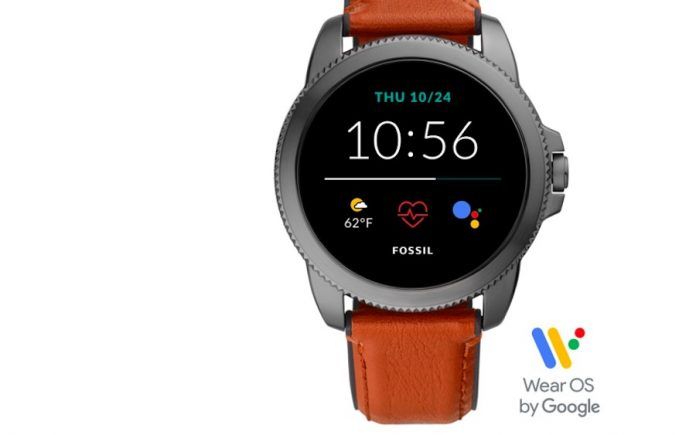 Fossil received FCC approval for a new wearOS watch that is equipped with LTE functionality.

According to the FCC filing, the smartwatch model dubbed ‘C1NF1’ has been tested for exposure in the following LTE bands:

The filing appears to be made under the FCC id ‘UK7-C1N’. It could perhaps mean that these LTE based Fossil Gen 5 models will be launched in the UK market.

It’s unclear what the C series wearOS watches are and how they differ from the prior Gen 5 series, usually the ‘DW’ series. 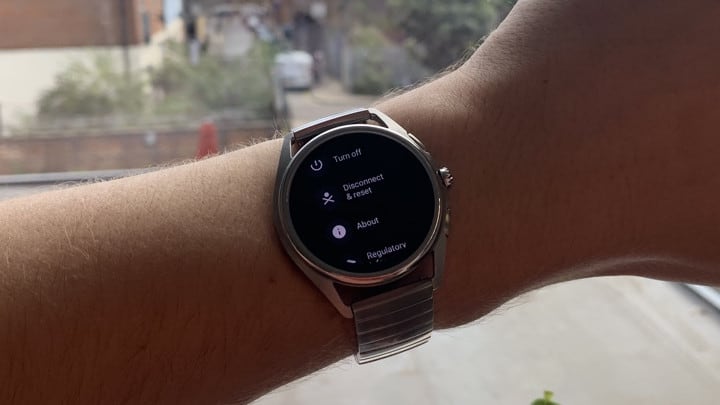 This new FCC filing is pretty specific to the C1NF1 model, and the regulatory filing clearly shows it as a smartwatch with LTE capabilities and NFC and other communication features.

Interestingly, the watch was submitted for approval to FCC way back on March 23, 2020. The addendum report highlighting the SAR report and RF exposure info was approved and made available today.

Fossil Gen 5 is one of the most popular wearOS watches out there. The introduction of LTE will go a long way for enticing existing Fossil fans and attracting new wearOS users into the Gen 5 community. 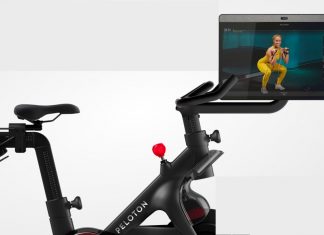 Peloton has decided to not offer any Black Friday or Cyber Monday promotional deals this year according to the latest communication from the company. Instead,...

These Intermittent Fasting apps aim to keep you healthy this year