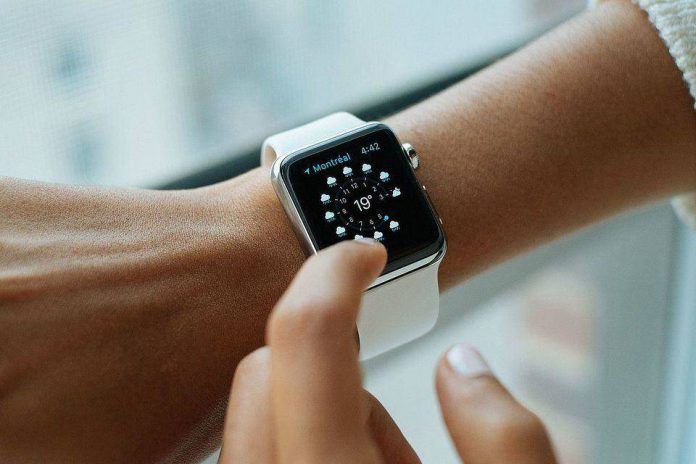 According to a recently approved patent, Apple is researching using a light field camera on the Apple Watch that helps authenticate users.

User authentication on the watch today is via password as the ability to use a faceID sensor, or a TouchID sensor is severely limited.

The purpose of the light field camera will be to image a forearm near the wrist of a user. The imaging may be performed from the dorsal side of the forearm. 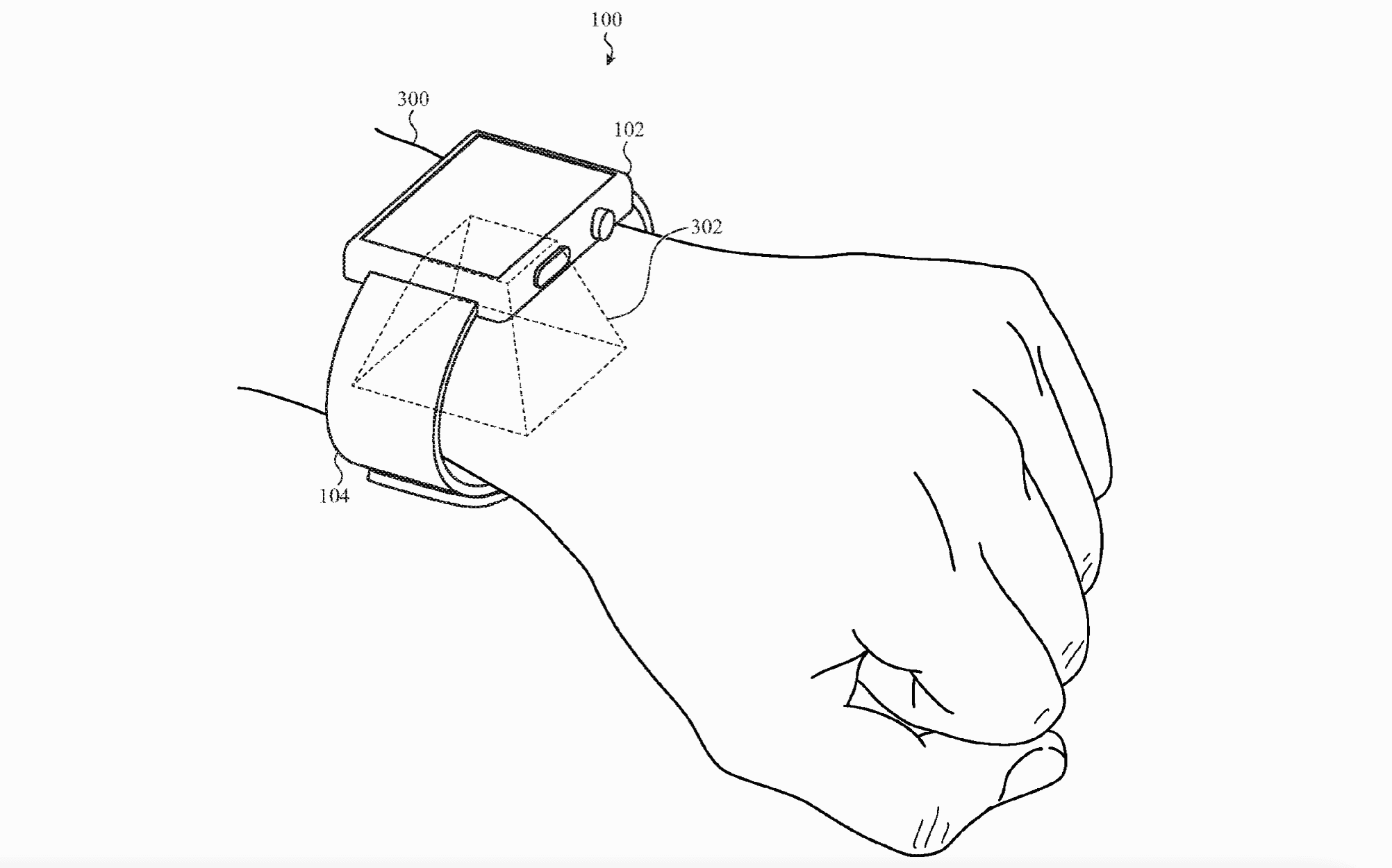 The technology in detail

A light field camera, also known as plenoptic camera, captures information about the light field emanating from a scene; that is, the intensity of light in a scene and the direction that the light rays are traveling in space. This contrasts with a conventional camera, which records only light intensity.

Since many wearables today have a tough time getting accurate sensor values due to color or pigmentation of the skin or tattoos, Apple’s approach accounts for that.

Melanin pigmentation can have a very different absorption spectrum than blood. Hence, avascular pattern (e.g., a blood perfusion pattern in the skin) will be used to overcome the challenges associated with properly bioauthenticating users.

Other wearable players have also been exploring authentication methods via vascular imaging for some time now. Still, none of the devices in the market today have any sophisticated authentication processes. 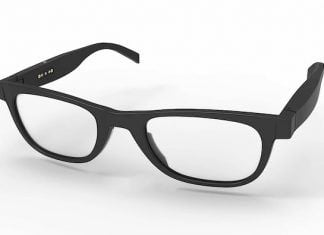 Is MyFitnessPal not syncing or updating with Fitbit? Let’s fix it!