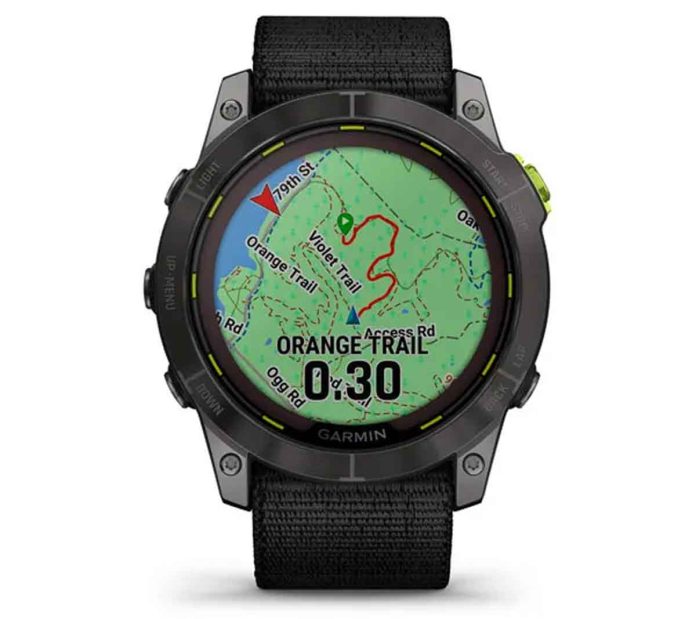 Garmin received FDA clearance for its electrocardiograph software for over-the-counter use this week. According to the filing, the application from Garmin was received last year in June and was approved this week by the FDA.

This makes it official! Garmin’s smartwatches can now feature an FDA-approved ECG feature.

Apple was the first company to receive ECG clearance in 2018. Following Samsung and Fitbit, Garmin now joins the wearable makers in offering this novel smartwatch feature.

Recent Garmin patents (#11350869 published on June 7, 2022) offer some insight into how Garmin plans to introduce this feature in its smartwatches.

According to Garmin’s current FDA filing, it is unclear if the company attempted at getting clearance for Afib detection or if there are other filings in the pipeline for heart health. 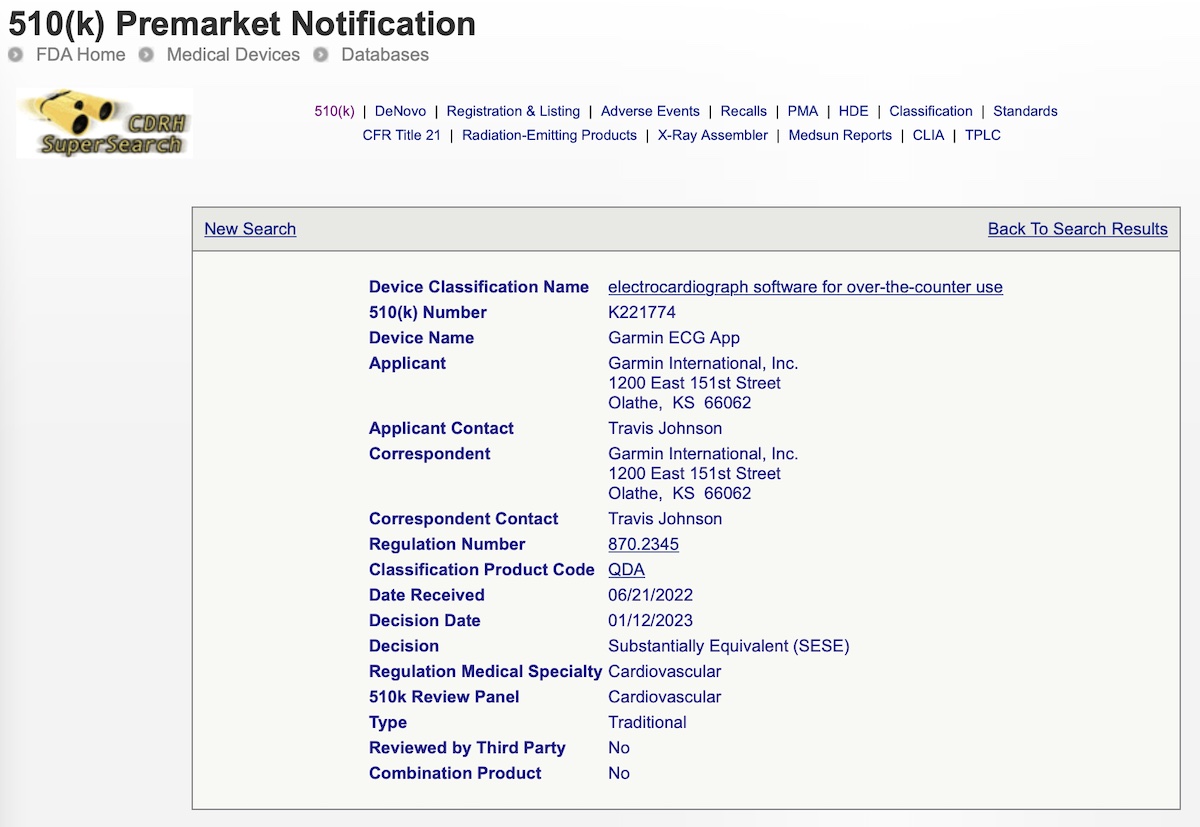 Although Apple dominates the Smartwatch market with a 36.1% market share, closely followed by Samsung at 10.1%, Counterpoint research estimated in 2022 that Garmin actually has the greatest share of the high-priced smartwatch market where smartwatches retail for more than $500.

Apple’s latest Ultra series of Apple Watches were specifically designed to address this lucrative market where Garmin has been a leader.

Although the Apple Watch Ultra is a fantastic smartwatch with many bells and whistles, it still is missing features that are a must-have for outdoor athletes, such as offline TOPO mapping and a battery life that lasts more than a week.

There have been rumors that Apple is working to expand the battery life of the next Ultra by switching over to microLED display devices. That being said, Garmin’s ECG win could be a huge change catalyst in the smartwatch market positioning. 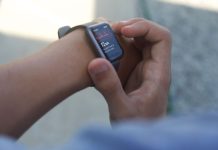 FatigueScience received FCC approval for its new Smartwatch, the ReadiWatch over the weekend. The new Smartwatch from the company focuses extensively on sleep monitoring...