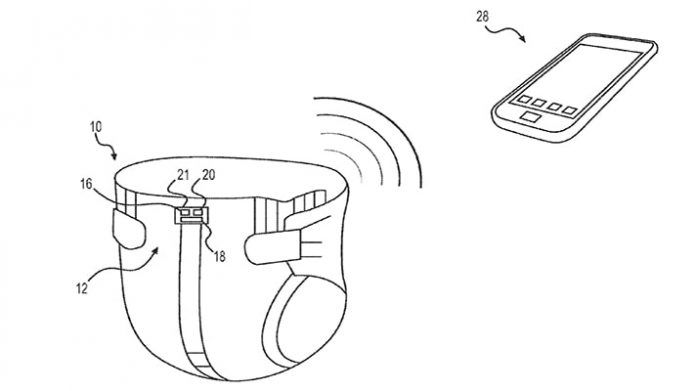 The world of technology can be such a great and amazing thing. Google has been working strenuously to improve the lives of many, but one new patent may take the cake.

A patent on Smart Diapers

It has been discovered that Verily, a subsidiary of Alphabet (similar to Google), filed a patent for Smart Diapers. The patent was filed back in October 2016, and was published back in April, but has not yet been granted.

This smart diaper would feature the ability to determine the difference between urine and feces. Then, an included transmitter would make it possible for letting a user know through Bluetooth or Wi-Fi.

How does it work?

While there are already other “smart diapers” on the market, this one from Verily is quite unique. Instead of simply letting users know when the diaper has been soiled, Verily’s option would detect what has happened.

In the patent application, Verily describes the process in four steps:

What is interesting about this patent is that Verily does not explicitly state whether this is just for babies. Instead, the application states: 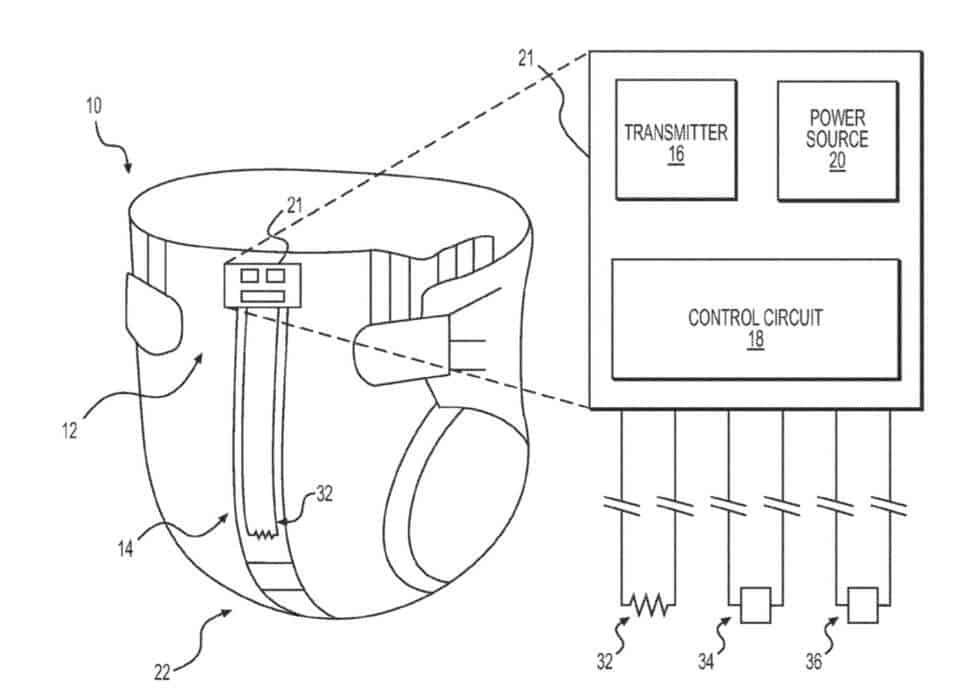 That means that these smart diapers could be made for adults, and even animals. The idea of being able to know what you are getting into when changing a diaper can be a real game changer.

Additionally, knowing exactly when you need to change a diaper is a game changer in and of itself. This will take all of the guesswork out of figuring out when to change diapers.

Well, considering that this patent has not been granted, there is likely more work to do. Notably, Verily will need to ensure that the included transmitters will not adversely affect the health of the users. This is especially true for those who would want to use a smart diaper with a baby.

It will be interesting to see what Alphabet, and Verily, have up their sleeves for the future. However, it seems to be all good things as the company is reportedly working on a device which “painlessly collect the wearer’s blood”.

Let us know what you think about this patent, and how you could see it being used in the future. 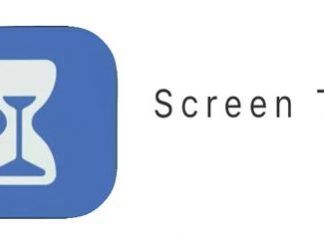 Manage your family's time on Apple devices using an iOS, iPadOS, and macOS feature called Screen Time. There seems to be a new wave of...

Fitbit didn’t update the time or it’s wrong? How to set the time on your Fitbit

Got a new or replacement Fitbit? How to set it up so you don’t lose data