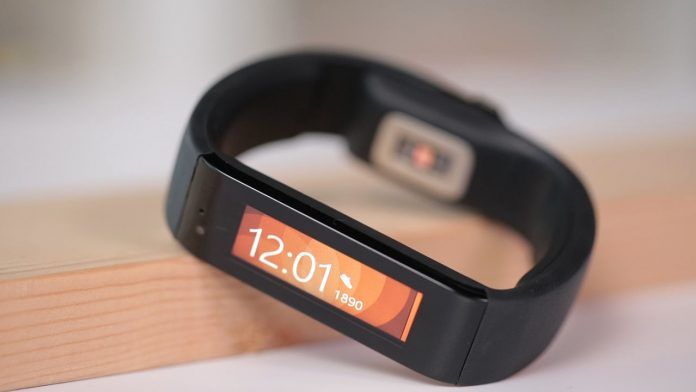 Microsoft looked to take the wearables market by storm with the release of the Microsoft Band in 2014. Then, the company released the Band 2, before discontinuing the lineup in 2016.

Microsoft then sunsetted its Health Dashboard site in mid-2019, removing all Microsoft Band applications from the Microsoft Store, Google Play, and Apple App Store. Fast-forward to 2020 and it looks like Microsoft may change direction again, with a whole new band (or other type of wearable) focusing on personal health monitoring.

While some rumors and reports have suggested that a new SmartBand is in the works, nothing has been confirmed. That is until a few new patents were filed showing off what a potential new Microsoft SmartBand could include.

The first patent was filed in February 2017 and offers the ability to “estimate” blood pressure. It would not be possible to give a fully accurate with a Band on your wrist. 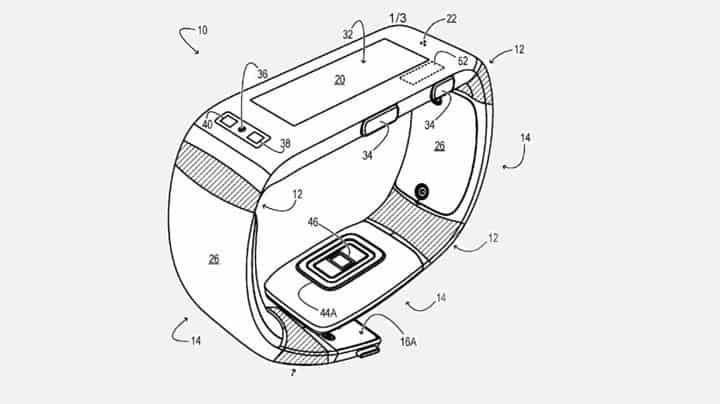 Instead, Microsoft would give the user an overall idea of the range of their blood pressure. This is done with the help of a “pulse oximeter”, which measures radial pulse pressure or aortic pulse wave velocity.

These measurements, combined with your age, medical history, and AI, would improve the accuracy of the reading. As of right now, there is no fitness tracker on the market that offers this functionality.

The second patent was filed in November 2017 and would help users monitor stress levels. On the underside of the band, there would be two conductive skin sensors. 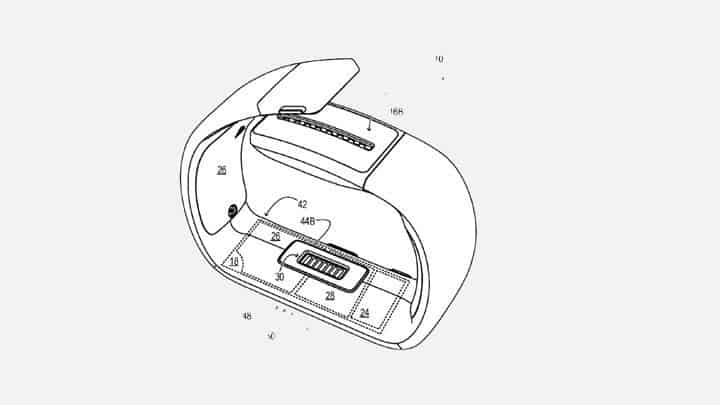 The sensors would feature a “ring shape”, making it possible to always keep in contact with the skin. The patent also suggests that these sensors would be “made large and knobby”. This would ensure that the sensors maintain contact, regardless of wrist size.

All of the information used by the rumored Band 3 would be analyzed with the help of AI. This means that Microsoft would likely advise users to shy away from saying that the tracker is used in conjunction with a healthcare professional.

Instead, these features would be more for the “casual” user who wants a general idea of what’s going on. But the Band 3 would not be the “end-all, be-all” solution.

At the time of this writing, both patents have been published by the US Patent and Trademark Office. Obviously, this does not mean that we will eventually see a new wearable from Microsoft.

Instead, Microsoft is just protecting itself and its creations from getting into the hands of others. Then again, these patent filings could mean that the company is working on a new fitness tracker.

With the wearables market cornered by Apple and Fitbit, it will be interesting to see if Microsoft fights back. We are already expecting to see new smartwatches from Google when its new smartphones launch later this Fall.

Be sure to sound off in the comments on whether you would consider picking up the Microsoft Band. Also, let us know what features you would like to see launched with a brand new fitness tracker.

First of all, even though there is no official support you can still use your Microsoft Band with your device, however, any of the web connected features are no longer available. That means any features that required the cloud or app no longer function.

Here’s what you can continue to do with your legacy Microsoft Band:

Additionally, you can no longer reset the Band–resetting it makes it inoperable, so just don’t do it.

There's some great news for folks that love their Apple Watches; we can now share and send pictures directly from the watch without needing...

Customize your Apple Watch to keep track of your activity