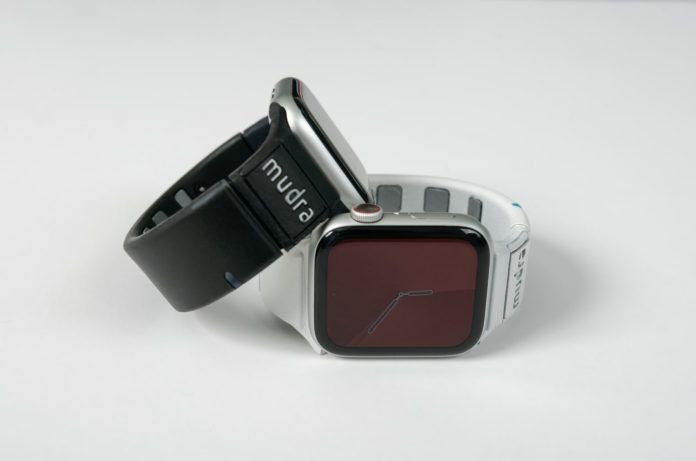 Apple Watch bands, like the Mundra Band, are quickly becoming the focus of innovation. The real estate on your watch’s wristband potentially houses new sensors that make your Apple Watch even more useful.

Plus, sensors on the band introduce new ways for you to interact with your watch and gather important data about your health. These types of bands also offer other features not currently available via the watch app.

The Mundra Band showcases what your Apple Watch band can do!

Imagine managing your calls, dismissing notifications, controlling your music, taking a selfie, or even activating Siri without a single touch on your watch’s screen.

With the Mudra band, this is indeed possible, using a simple gesture of the hand that wears the watch.

And best of all, it works even when you have gloves on or when your hands are wet! 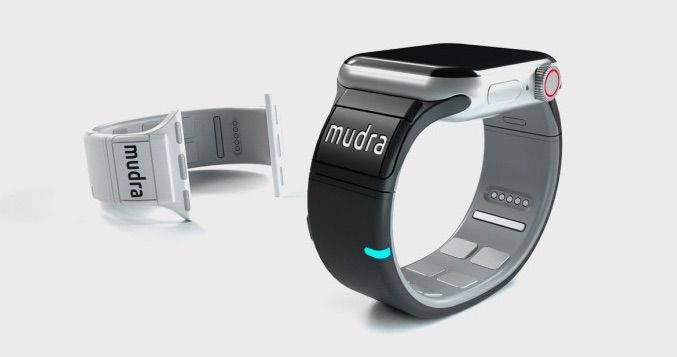 Say a call comes through to your Apple Watch with a Mudra band.

Working out on the treadmill and need to control the music?

Move your fingers to switch tracks, skip around, adjust the volume, etc., and keep exercising without interruption.

You can also dismiss an alarm with a quick flick of your wrist or capture photos from your Apple watch with a simple gesture.

When you’re doing something that requires both hands and your full attention, such as driving, you don’t want to be fidgeting with your watch’s touchscreen, digital crown, or home button.

Use subtle finger movements to control the watch and keep the display visible.

When you intend to move a finger, electrodes in the Mudra Band capture the neural signals sent from your brain, through the wrist, to your fingers. 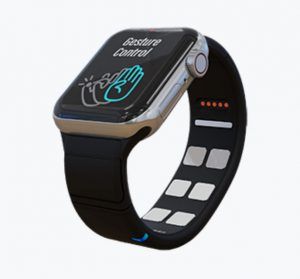 These sensors are designed to sense the biopotentials emanating from your wrist by converting ionic electrical activity from the surface of your skin to electric voltage (Ionic exchange.)

Patented SNC sensors on the band capture those signals, while deep learning AI algorithms decipher the signal pattern and classify which finger you move.

Finally, each signal pattern is associated with a control function on your Apple watch.

The band slides over your Apple Watch screen just like a normal band and instantly turns the watch into a single-handed device.

Plus, you can adjust the Mudra Band’s circumference of the band to fit your unique wrist size.

By requiring you to use only the hand wearing the watch, Mudra Band lets you multitask while operating the watch without blocking the display.

Although Apple has been tinkering with the idea of embedding new sensors to the Apple Watch Band for some time now, as evident from past patent filings, Mudra has quickly introduced the technology.

It remains to be seen if Apple integrates gesture controls via the band when they release their new Apple Watch model in 2021.

Mudra Bands are currently showcasing their product on their website, and you can now order your own Mundra band.

And it currently costs you $179.99. However, the company targets a retail price of $249 for this Apple Watch band in the future.

The Mudra band also won one of CES’ 2021 Innovation Awards as an honoree! 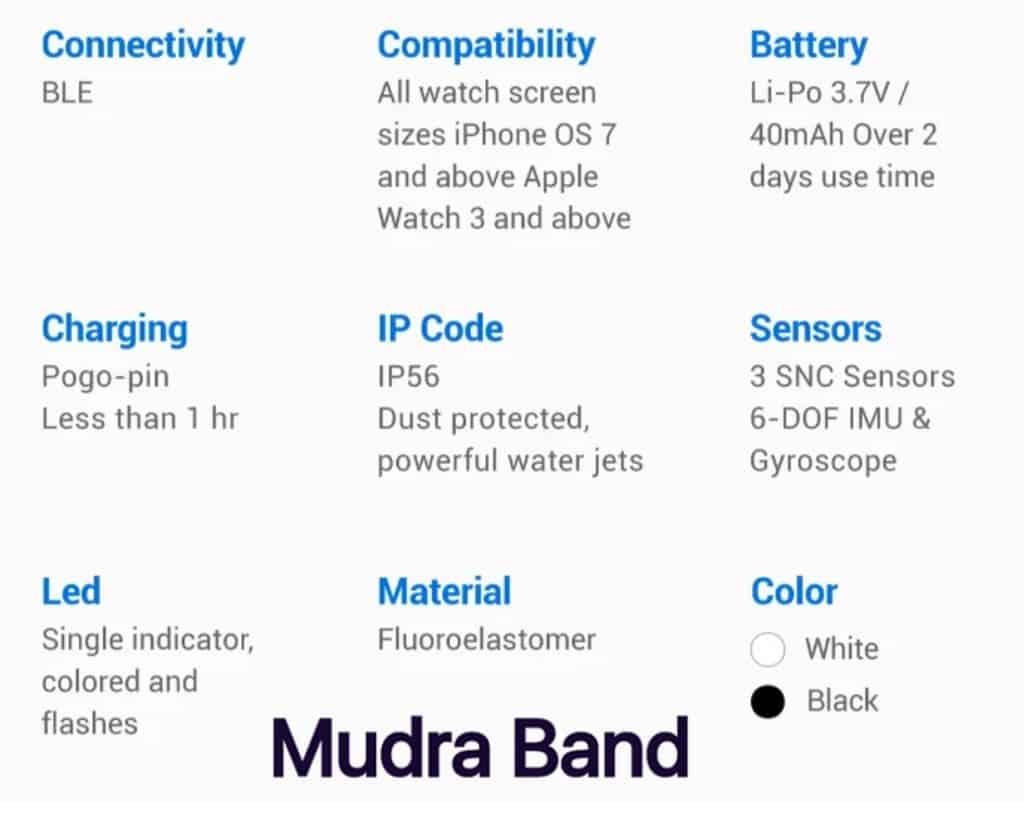 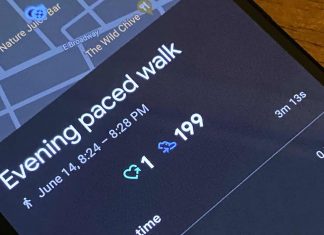 Beyond counting steps. Use Google Fit’s Paced Walking feature to get more out of your walks

Counting steps was made popular with Fitbit. Pedometers were a novel fitness gadget not too long ago. After all, Walking is one of the...

Notify when left behind notifications not working or showing up on iPhone or Apple Watch?