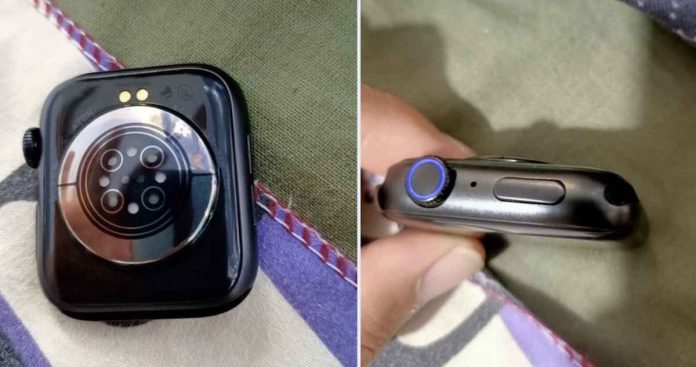 The next-gen Apple Watch will feature body temperature sensors. These special sensors appear to have been placed on the top part above the group of LED sensors and will monitor body temperature according to the leaker.

Although there were rumors earlier this year that Apple Watch and the next Samsung Galaxy 4 watch could feature advanced spectrometry to assist with blood glucose monitoring, recent reports from Bloomberg have established that we are years away from any meaningful glucose monitoring on the smartwatch.

This could imply that Apple’s upcoming watch may feature some new stress monitoring capabilities. 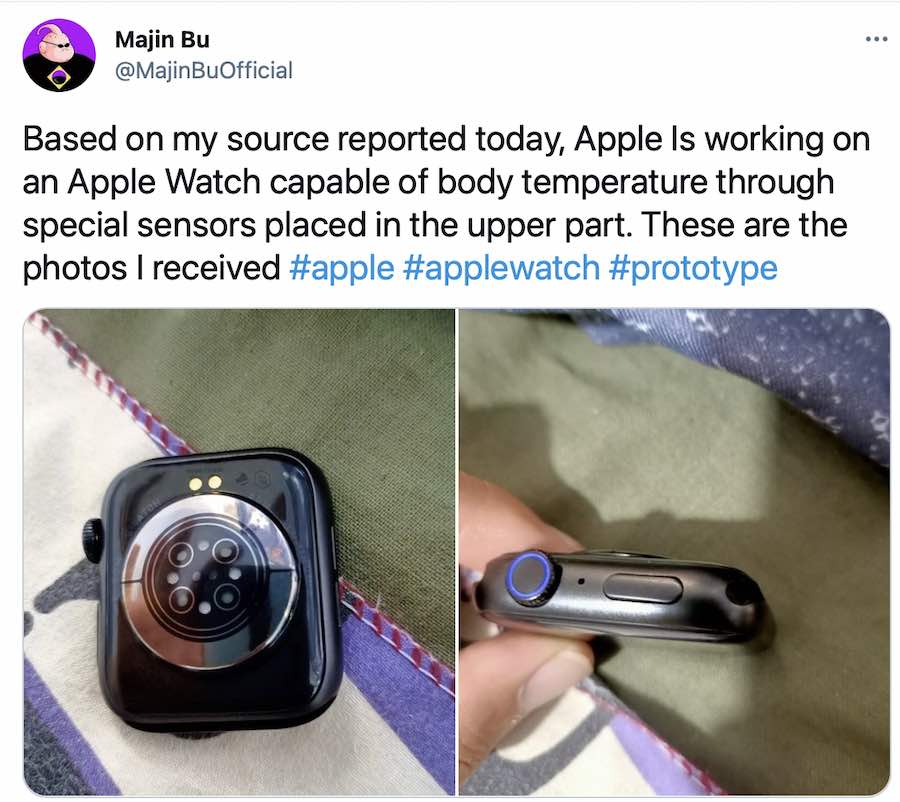 The other changes noticed by the leaker are around the mechanism of the Apple Watch strap attachment. It appears to have changed in the new watch.

It’s hard to tell if these new leaked prototype images are “real.” Nevertheless, the addition of a body temperature sensor does not require any regulatory approval, so it is very much possible that this feature has been incorporated into the upcoming Apple Watch Series 7.

Either way, it’s another three months more before we can find out all the details surrounding the next Apple Watch. 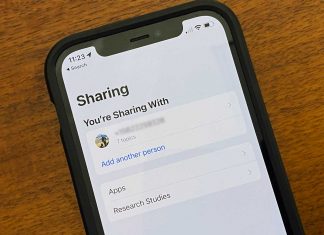 If you love or care for someone with chronic conditions, it's important to keep track of their health information on an ongoing basis. With our iPhones...

Fitbit irritating your skin or causing a rash? Let’s fix it!

Unsatisfied with Podcasts on Apple Watch? Try these 8 podcast apps instead