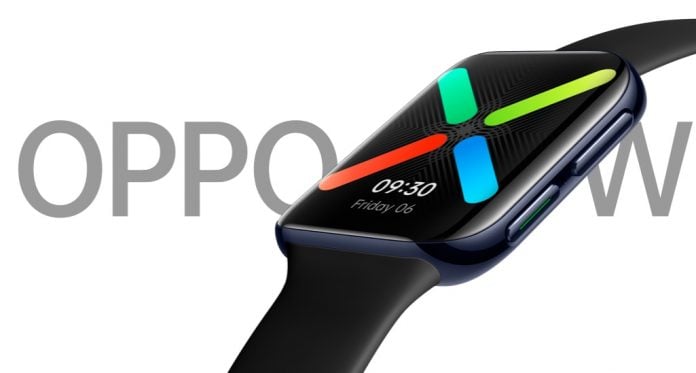 OPPO will be releasing its new Reno 5 series phones tomorrow at a launch event in China. There are rumors that the company might unveil a new Smartwatch during the event as well. This new model will be the successor of its popular OPPO watch.

The company posted on their official Weibo Account: “Look up and see, good days are coming soon.” The artwork on the campaign appears to show a new Smartwatch. 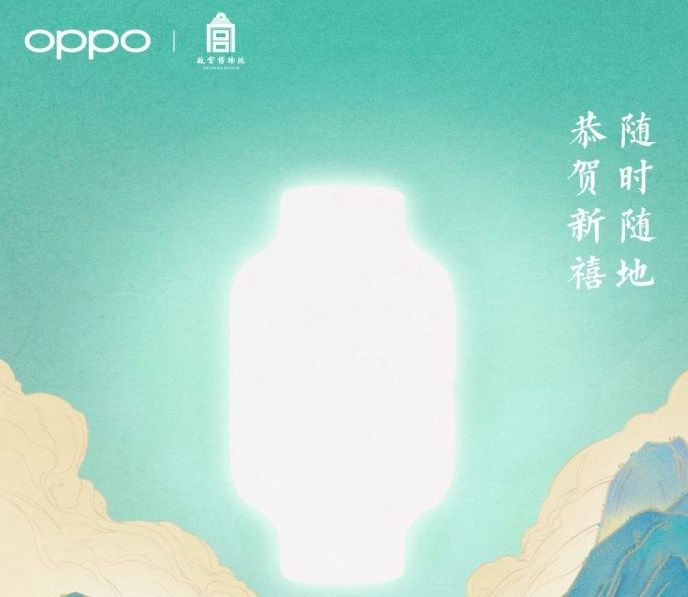 Although the new OPPO watch’s look is expected to be the same as the original model, we can expect additional bells and whistles when it comes to features.

It is unclear if the new OPPO smartwatch will continue with the 3100 or feature the Snapdragon 4100 chipset.

Mobvoi was the only wearOS player this year with the new 4100 series chipset in their new Ticwatch Pro 3 GPS model.

Since the event is tomorrow, we will find out more and keep this post updated.

We hope that the new OPPO smartwatch has a new processor and improvements in battery performance, and new health-monitoring features.

According to the new IDC report, Apple still leads the pack in terms of wearable shipments.

Apple Inc. held on to its top position with a 33.1 percent share after shipping 41.4 million wearable devices in the third quarter, up 38.6 percent from a year ago.

China’s Xiaomi Corp. was the runner-up with 17 million units of wearable shipments, although its market share declined to 13.6 percent from 14.5 percent a year earlier, IDC data showed.

OPPO did not make it to the top 4, but hopefully, this new smartwatch gives the brand more momentum to secure a top spot in the next survey.

Details around the pricing and global availability of this new wearOS based smartwatch are not clear.

Smartwatch shipments worldwide have been growing at an astounding pace. Smartwatch makers such as Apple, Fitbit, and Samsung have been adding new and improved...