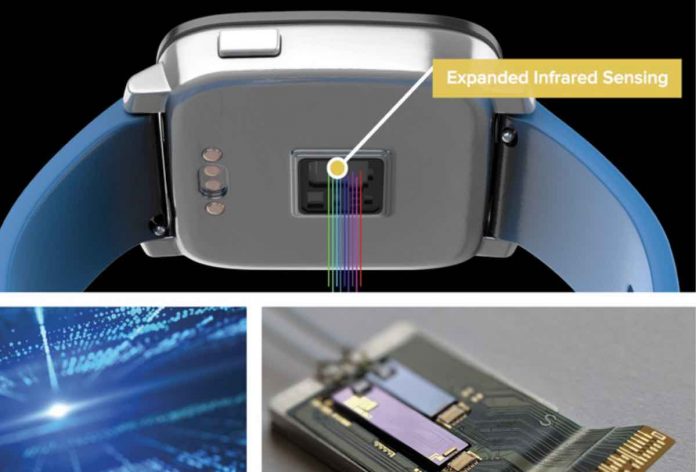 Rockley Photonics announced that it will commence trading on the NYSE under the new ticker symbol ‘RKLY’ starting today.

The platform is positioned to revolutionize consumer health and wellness by enabling continuous, non-invasive monitoring of multiple biomarkers, including core body temperature, blood pressure, body hydration, alcohol, lactate, and glucose, among others.

Rockley is working closely and deeply with some of the world’s largest manufacturers of consumer electronics and wearables to provide them with a “clinic-on-the-wrist” digital health sensor system.

According to the filing prospectus,

Rockley believes that its operating results for the foreseeable future will continue to depend to a significant extent on revenue attributable to a few large customers, including Apple Inc., Rockley’s largest customer, and Hengtong Rockley Technology Co., Ltd. (“HRT”).

The company’s sensor platform is not only being targeted at Smartwatches but the company is also expected to launch sensors to support health monitoring via ‘hearables’ , according to the product road map. 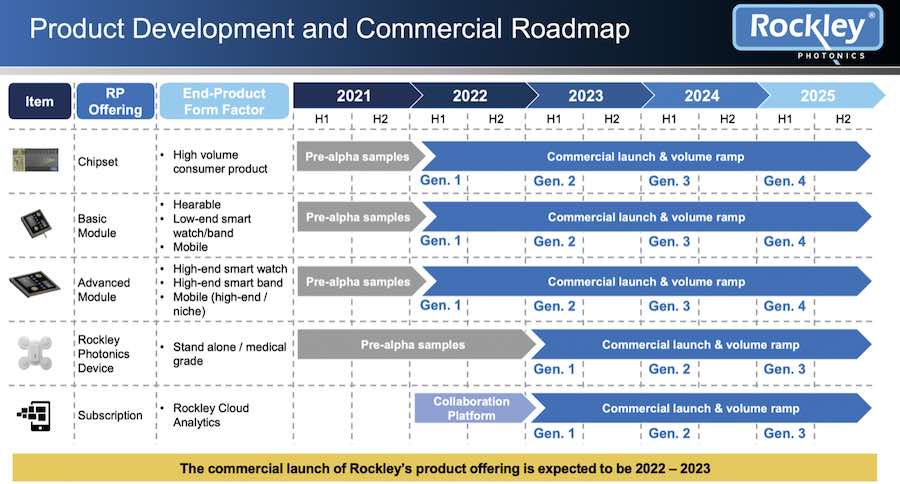 Rockley also has plans to launch a cloud-based subscription service.

Given the product road map, we expect the new sensors to be on an Apple device by 2022 / 2023. Since the company said that their 2019 revenues were attributed to Apple, it remains to be seen what if any components show up in the upcoming Apple Watch Series 7. 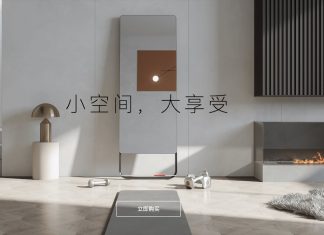 Apple Watch screen zoomed in? How to zoom it out

Apple expanding its footprint in Neuroscience and related technology