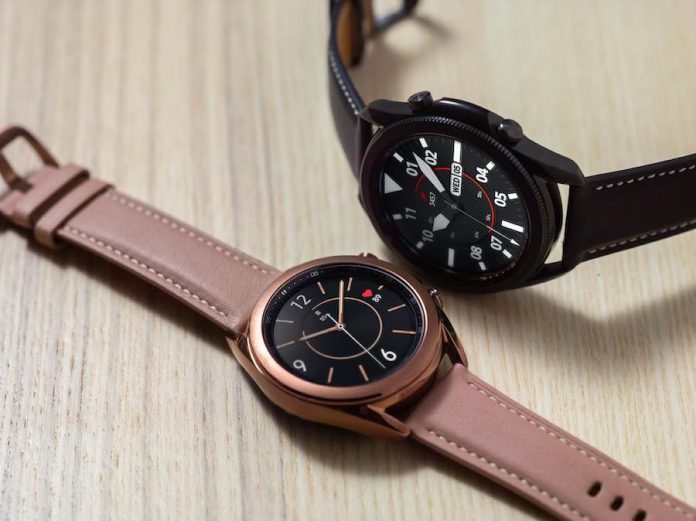 According to the latest reports, Samsung Galaxy Watch 4 will use two different batteries depending upon the model.

This is different from the battery specs of Galaxy Watch 3.

The changes in battery specs indicate that the PCB and display panel designs will be different for the Galaxy Watch 4.

According to the report source, the change to include the ATL line of batteries has probably been done due to cost management reasons.

In terms of the processor chipset, it is not clear whether Samsung will continue using the Exynos 9110 or will upgrade the chipset in Watch 4. The 9110 is pretty comparable with the Qualcomm 4100+ series chipset in terms of performance.

The bigger change anticipated on the Galaxy Watch 4 is the support for wearOS.

Numerous reports have suggested that Samsung will likely use Google Wear OS for the new watch rather than Tizen, which is used for previous models. 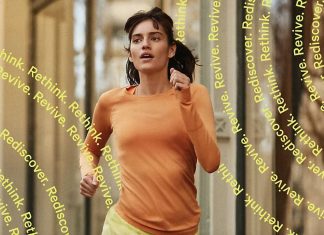 Lululemon Athletics, the mainstay for women’s yoga apparel is not only making a play for men's segment but new research suggests that the company...

Apple Watch voice memos not syncing to iPhone or iCloud? Try these tips to fix

This Device from SleepCogni significantly reduces insomnia within seven days

We all know the importance of good tooth brushing to maintain good oral hygiene, but how many of us really brush thoroughly for the...