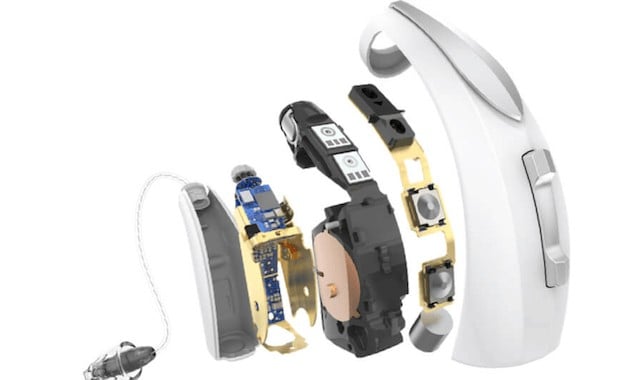 The two most popular form factors for wearables so far have proven to be on-wrist smartwatches or fitness trackers and earbuds. The hearables segment has become popular due to Apple AirPods and after US Congress passed a law for over the counter (OTC) hearing aid act.

Many companies have ventured into the world of hearables and are providing innovative solutions targeted at hearing-loss, tinnitus, and more.

Established players such as Starkey Laboratories are looking for new market adjacencies.

The company is known for its top of the line LivioEdge AI hearing aids recently won a patent about a hearable device that can help provide golf advice.

Golf is a game enjoyed by millions of people around the world. Each shot in the game of golf requires the golfer to make numerous decisions.

For instance, the golfer must choose which club to use, how hard to hit the ball, what angles to use to avoid hazards, and so on.

A golfer may want to know how far it is from the golfer’s current location to the pin on a hole of a given golf course.

Other types of information that a golfer may want to know may include a speed of a green, the existence of hazards in the golf course, the wind speed, a target position at which to aim the next shot (e.g., preferred landing zones), and more. 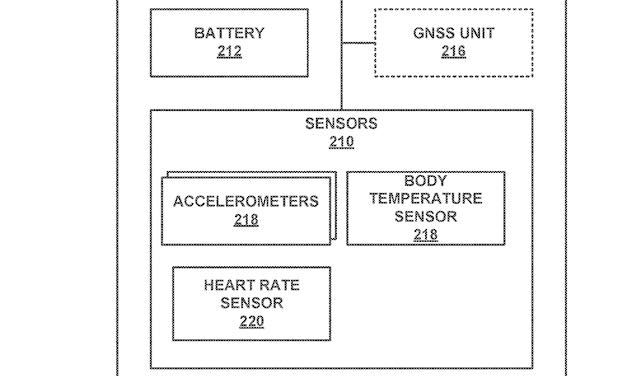 Companies such as Whoop that have established partnerships with several Golf athletes and golf player associations may soon might a new contender.

Bottom line, the dividing line between medical hearable devices and general consumer interest hearables such as AirPods has a good chance of becoming blurry as players in the hearables space look for new markets and established players such as Apple and Samsung look forward to incorporating biometric sensors into their existing line of hearables. 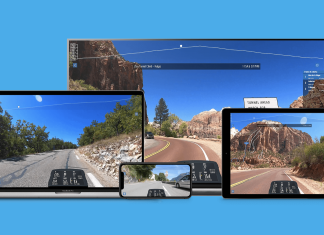 5 of the best cycling training apps this year

Summertime is the peak season for road and mountain bikers to put in extra miles. It's easy to see that some of the best...

How to block unknown or spam callers from your child’s Apple Watch?

Fossil gets regulatory approval for Smartwatch with LTE features