The combination of Tesla and wearable smartwatch in the same sentence is hard to imagine. Known for its best of breed electric vehicle portfolio, Tesla is always on the leading edge of innovation when it comes to battery technology and designing the best electric vehicles.

In researching some of the new wearables that have recently seen chatter at the FCC, we stumbled upon an interesting product in the wearables category designed and marketed by Xplora Technologies AS.

Xplora Technologies AS, a Norway based company is the maker of a unique SmartWatch that is targeted at Kids among other things.

The specific product in question according to FCC filing is the X5 Play/ X5 Play eSIM. This is a smartwatch that accepts a Nano SIM card and allows kids to track their activity, send voice messages and pre-defined text messages to known contacts. The Xplora smartwatch supports call time, has a camera, features remote switch-off capabilities, supports wi-fi and has a school mode (Silent and SOS-only).

How does Tesla Motors come into the picture?

When we looked at the FCC filing for equipment authorization approvals for Xplora Technologies X5 product, dated April 2, 2020, we found that the request included a section where the application had language  ‘Same effect as acts of the Tesla Motors Inc.’ 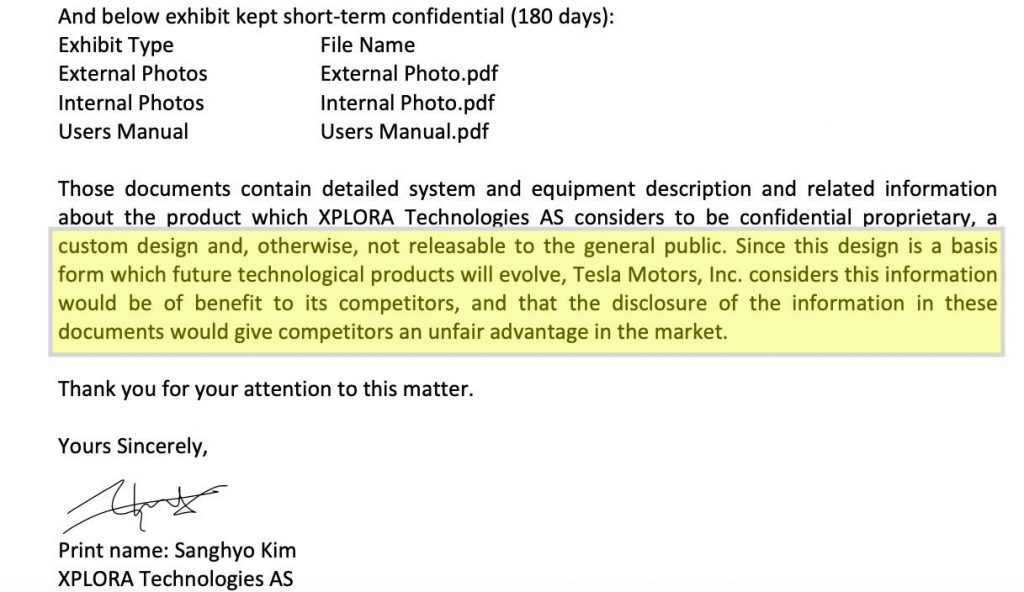 In this instance it is clear from the statement

“Since this design is a basis form which future technological products will evolve, Tesla Motors, Inc. considers this information would be of benefit to its competitors, and that the disclosure of the information in these documents would give competitors an unfair advantage in the market.”

that Tesla has an active interest in the development of this specific product by Xplora Technologies.

What does this finding suggest?

It is hard to imagine that Tesla is getting into the game of wearable technologies. It is more likely that this potential acquisition or partnership with Xplora technologies will translate into a new accessory product for the Tesla store. The online Tesla store has an accessory section devoted to kids accessories as well. Or could it be that Tesla is thinking around new innovations around user experience via a dedicated smartwatch platform? We have reached out to both companies for comments and will provide an update if we hear back.

Here is an update from the Austin Tesla club:

MyhealthyApple.com is a small independent site that provides information around the intersection of health, fitness, and related technologies. We do not have any financial interest in Tesla or Xplora Technologies SA but do love Tesla cars : ) 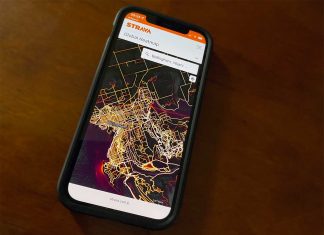 The Strava app for iPhone and Android users has become one of the leading fitness trackers for runners and cyclists worldwide. Built for go-getter...

Is your Fitbit’s Weather app not syncing or working? Steps to fix it