Apple today announced that it is introducing new Kickboxing workouts, a new sleep theme for guided meditations, new time to walk guests, and new trainers on its Fitness+ platform.

The new Kickboxing workout type is available starting Jan 9 on the platform.

Each workout consists of a distinct round of moves followed by one final round, which combines the moves users learned into an all-out one-minute interval. The workout does not require any equipment and is a total-body cardio workout.

The Kickboxing workouts are being led by Jamie-Ray Hartshorne, who has trained in Muay Thai and professionally competed in Thailand.

The new sleep-focus guided meditations add to the nine other guided meditation themes available on Apple Fitness+. Introduction to Meditations for Sleep is designed to help users wind down before bed and drift off to sleep. Every week, Apple will add new sleep meditations, and you can do it as part of your daily wind-down routine. 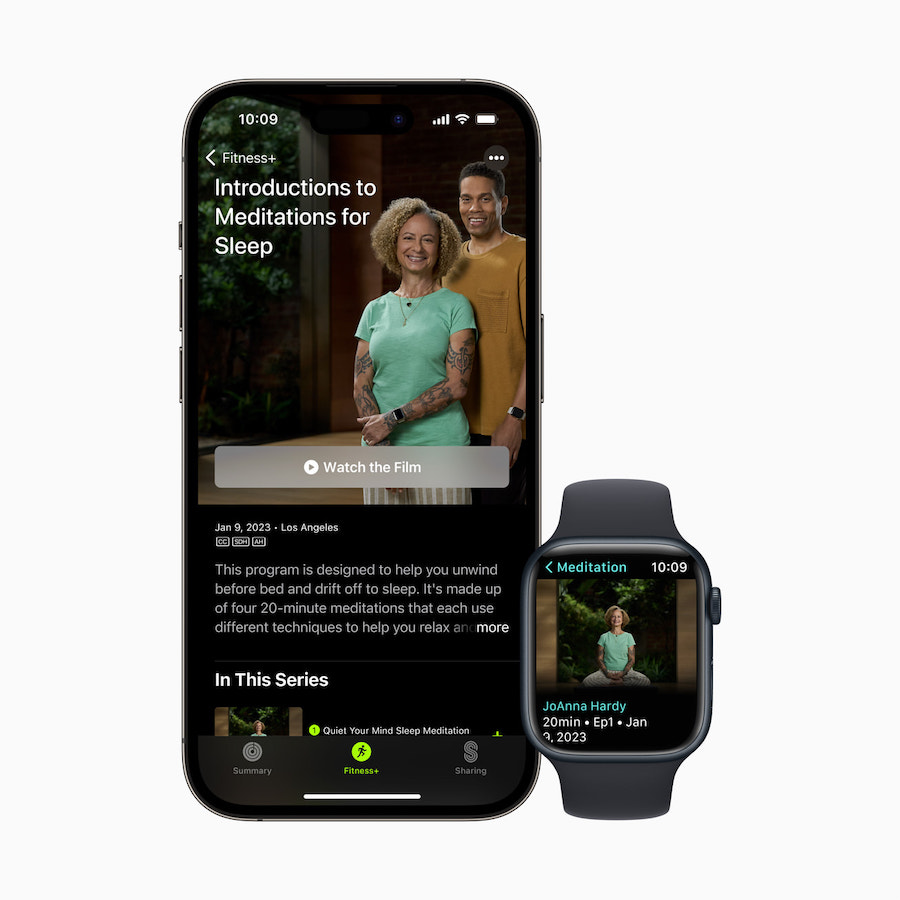 The meditation program consists of four 20-minute meditations that conclude with five minutes of relaxing music. Some of the themes include “Quiet Your mind”, “Relax Your Body”,” Appreciate your day,” and “Visualize Rest”.

The Artist Spotlight series — which dedicates an entire workout playlist to a single artist — expands with new workouts featuring music by Beyoncé, including songs from her latest album, RENAISSANCE, bringing her iconic music to the service. The new songs are available starting January 9th.

Apple is ready to launch its fifth season of the successful time to walk series. The new season includes the following:

If you have not subscribed to Apple Fitness+, this might be a perfect time to explore this service offering from Apple. The service costs $9.99 per month and can be shared with up to five other family members. It is also available for free for three months for users who bought a new Apple Watch Series 4 or later. 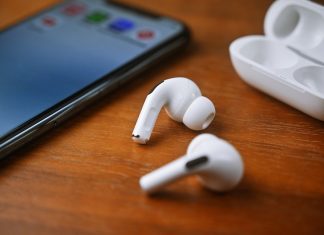 Spatial Audio not working on Apple AirPods or Beats? Steps to fix it

Apple's creation of AirPods took the headphones industry by storm. The state-of-the-art headphones improved the listening experience for most users. Since their first model,...

6 Common Apple Fitness+ Issues and how you can fix them