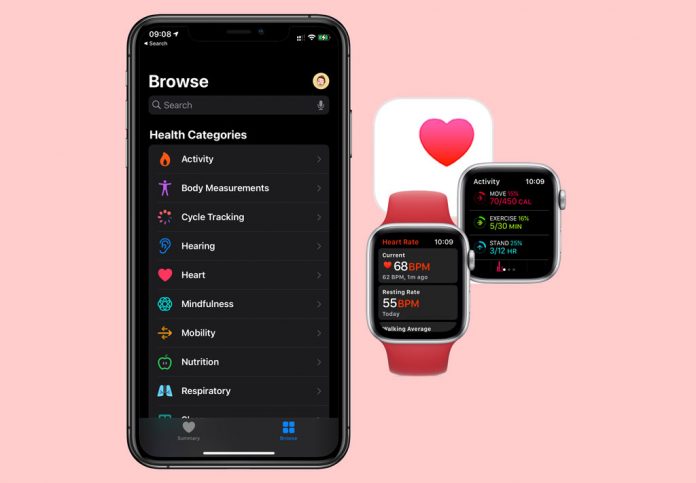 She was a key member of the Apple Health Tech team and collaborated with the FDA for different regulatory filings and approvals. She started at Apple as a Senior Legal Counsel in 2017 and was quickly promoted to a Principal Counsel in 2018. 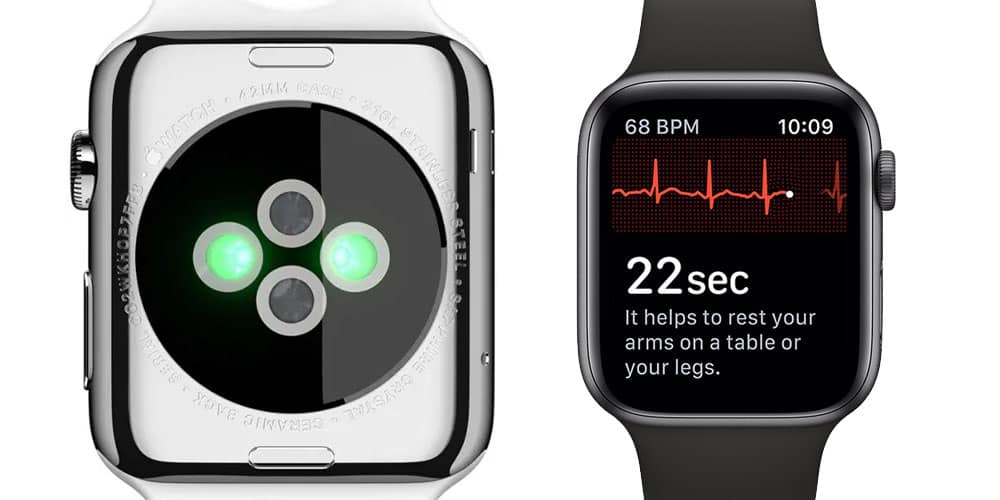 Jennifer was also a key member of the Apple team that worked successfully with the FDA to obtain Apple’s first de novo marketing authorizations for the ECG app and irregular rhythm notification feature.

There have been other departures from the Health Special projects team at Apple in the last few years. Warris Bokhari, MD, currently the VP of Digital Care Delivery at Anthem, also left Apple after a brief one and half years stint in 2019.

In 2019 CNBC had learned from its sources that tension was rising internally in Apple’s health unit, prompting employees to leave for roles in companies such as Anthem and Google.

CNBC learned during its reporting that

“Four of the eight people said some employees hoped to tackle bigger challenges in the health-care system, such as medical devices, telemedicine, and health payments. Instead, the focus has been on features geared to a broad population of healthy users.”

According to the CNBC report, other notable departures were  Matt Krey and Andrew Trister who went to work for Gates Foundation. Before that, Stephen Friend, a veteran researcher, had left the company in 2017. The same year, Anil Sethi, leading health tech at Apple, also left the firm to start his own medical records startup.

Apple’s health group’s leadership now includes Kevin Lynch, VP Technology, who is responsible for the software projects including the group of doctors and engineers working on health records and Eugene Kim, who leads watch hardware and Sumbul Desai, who leads the Apple Care Wellness clinics, ECG app developments and more.

That being said, there has been a flurry of hiring activity for the Health Special projects team over the past year.

We have seen Apple hiring clinicians who can help with Clinical Trials, regulatory analysts, legal counsel for Health tech to interface with FDA, and more.

Last week, we also found that Apple was hiring an EPM manager for managing the mass production of an Apple Branded health hardware.

The team also had a breakthrough in Parkinson’s disease and has an engagement with Biogen to identify biomarkers related to dementia. 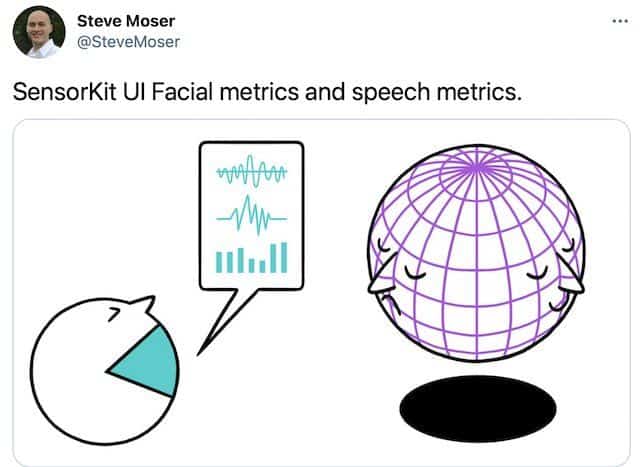 Lastly, recent iOS/watchOS betas released on Feb 1 include a series of new features related to Sensorkit, according to Macrumors @SteveMoser . 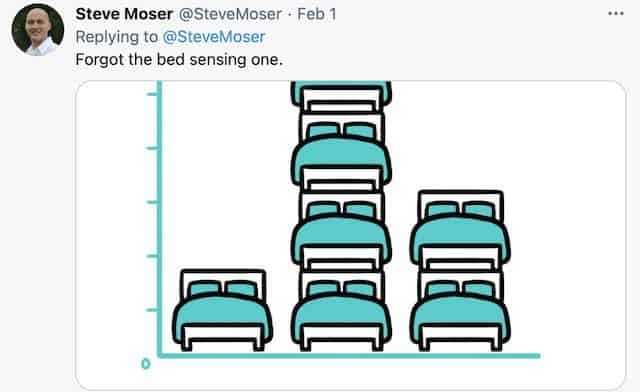 SensorKit UI Facial metrics and Speech metrics, along with a new feature for “Bed Sensing,” made it to the iOS 14.5 Beta, clearly suggesting that there are new developments, at least on the software side of Healthtech, that we are yet to learn.

Despite the changes in Apple’s Healthtech team, there’s a lot of interesting work that is currently occurring, and we hope to see innovation in the health and wellness space from Apple in the coming months and years. 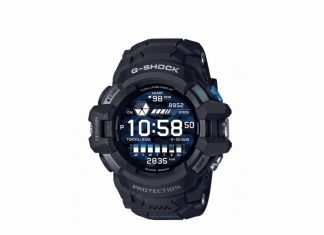 Getting error pairing failed because your Apple Watch couldn’t pair to your iPhone?