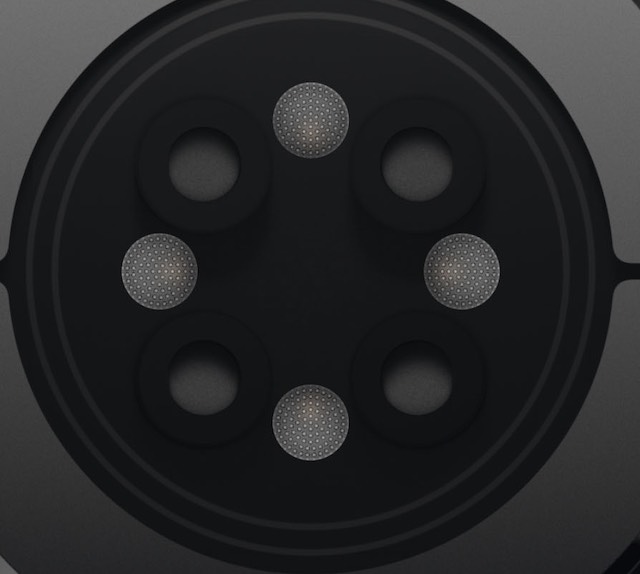 According to a new patent approval released today, Apple is researching integrated infrared sensors that can produce wavelengths of greater than 940nm.

The Apple Watch Series 6 currently includes optical sensors on the back of the display. Four LED clusters and four photodiodes on the back of Apple’s new watch help with blood oxygen level monitoring and more.

The new Apple patent “Monolithic infrared transceiver”  explores integrating both the infrared emitter and the infrared detector (photodiode) into the same stack of thin-film layers formed on a semiconductor substrate.

Infrared light in optoelectronics of 940nm is also known as “Covert Light” and is used in various military applications and such because the light is invisible to human eyes.

In this particular instance, Apple is clear that it is aiming for wavelengths higher than 940nm.

The human body absorbs green light really well, and hence the green lights worked pretty well for determining basic heart rate and such. The challenge with the green lights is that the wavelengths do not travel deeper, and hence it is out on providing more interesting biosignals.

Newer wearables such as those produced, for example, by Biostrap, used the red light instead of the green to monitor clinical-grade HRV, blood oxygen saturation, and respiratory rate. Similarly, BSX Athletics is using red light to measure hydration levels in the body.

Optical sensors that can emit higher wavelengths (greater than 940 nm) could detect some very interesting biosignals.

Bilirubin levels absorb the wavelength of light between 457 nm and 473 nm and can help detect liver-related problems. The combination of glucose detection and Bilirubin monitoring would be a great non-invasive offering for people who want to manage their metabolic health and lifestyle using the Apple Watch.

Other recent Apple patents have explored various spectrometry elements, suggesting that Apple could be close to incorporating blood glucose monitoring via the Apple Watch.

As with other Apple patents, there is no specific mention of blood glucose or related monitoring of any kind in this patent. Given that the detection is spelled out clearly for wavelengths greater than 940nm, we researched the potential use cases that this could bring to the table when embedded into an Apple device.

It is hard to pin down any rumors. Still, given the trend of the various sensor-related patent approvals, it is clear that Apple is continuously exploring new ways to incorporate novel sensing technology that can help with bio-monitoring and potentially reduce the thickness of the future Apple Watch. 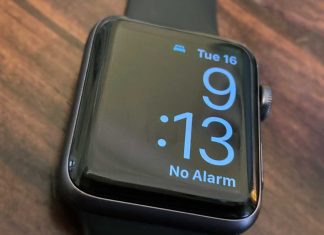 If you love tracking your sleep with your Apple Watch but find that your watch's screen isn't dimming or turning off like it used...

Dropped your Fitbit in water or want to swim or shower with it? Learn about Fitbit’s water resistancy