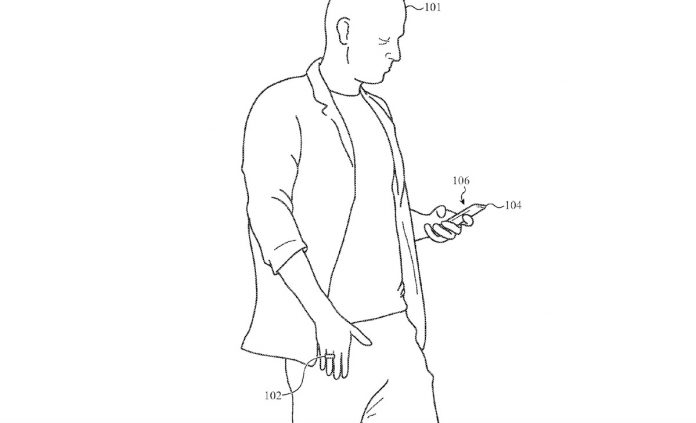 According to a new patent published today, Apple is exploring a ring wearable feature that can help with detection of various physiological conditions.

Self-mixing interferometry sensors are primarily used to sense a movement of a user’s skin and/or determine one or more physiological conditions, such as a heart rate, from the skin’s movement.

Conventional monitoring has drawbacks that SMI can help mitigate

Many conventional physiological monitors such as device for measuring heart rates, oxygen saturation, and so on rely on an interaction between an emitted stimulus and a user’s blood volume.

In such cases, the detection mechanism may rely on light passing through a skin of a user, into the body, and then to back out to a detector located outside the body.

Further, traditional detection procedures (e.g., measuring absorbance of light by the body) may be limited to specific locations on the body such as a fingertip.

These typical devices’ requirements can limit the user’s normal movements while using the device and/or require a user to remain relatively motionless during the measurement process.

SMI sensors mitigate some of these problems

According to the presented research, SMI sensors can be used for various health monitoring-related applications and help mitigate the problems associated with traditional optical sensors. 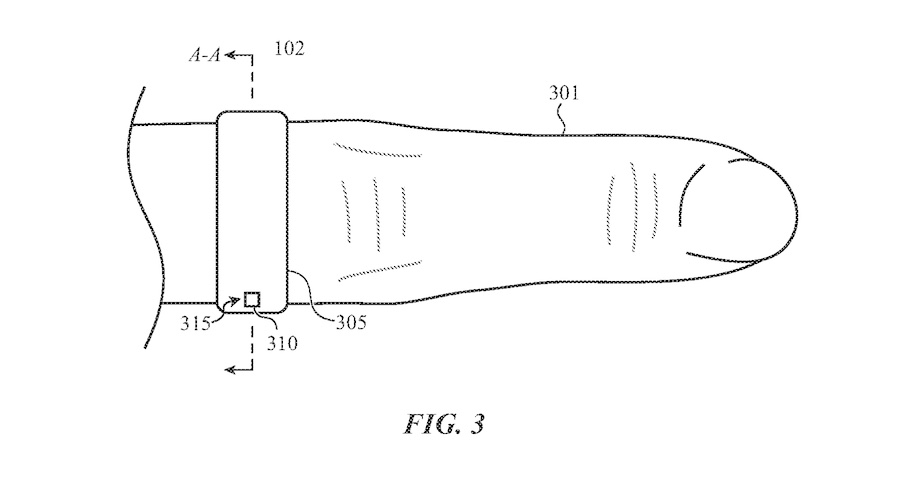 Given that Apple has invested so much on optoelectronics and measurement using PPG, its hard to imagine that the company will also adopt SMI sensors to perform physiological monitoring in the near future.

This Apple patent was filed in September, 2019 and approved today.

As with any patent, it is hard to tell if this will ever translate into an actual product feature. 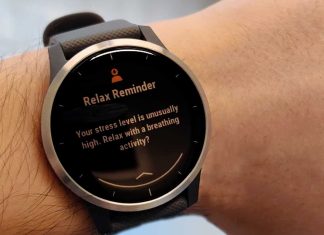 Smartwatches and rings have come a long way from their inception. Most smartwatches and other wearables today measure heart rate variability (HRV). Can HRV...

5 Ketometers that work with iPhones

Why the Apple Watch IS Apple’s Most Important Product