From the beginning, Apple CEO Tim Cook has described the Apple Watch as the company’s most personal product ever. It’s certainly not a stretch since the watch is quite literally attached to you whenever it’s being used.

However, for all it’s grandeur and Apple’s aspirations for the Watch, many people label it as simply an iPhone accessory and nothing more.

With the original Apple Watch, the company missed the mark in a few ways.

There was no primary focus or clear direction for the product’s future. Since it was a first generation product, we don’t think Apple deserves too much criticism for the lack of focus.

The important thing for a developing product is that it’s pushed forward and necessary improvements are made year over year.

With the latest Apple Watch series models, I think Apple has done just that.

The company has certainly narrowed its focus in the Watch’s recent generations and the course Apple has planned for the Watch has never been more clear. 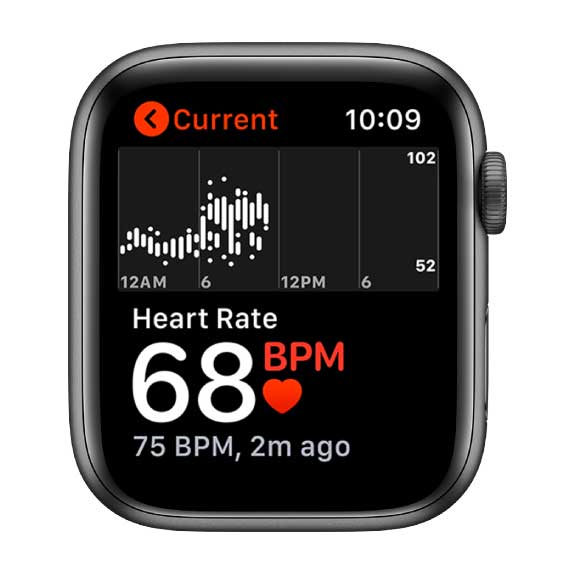 The Apple Watch is a device focused on health and fitness

Apple’s vision for the Watch is far more than an iPhone accessory.

Apple has also addressed all of the major complaints about speed and sluggish performance which plagued the earlier generations of the Watch.

And with the release of Apple Fitness+, it’s clear that Health, Fitness, & Wellness are at the front and center of Apple Watch! 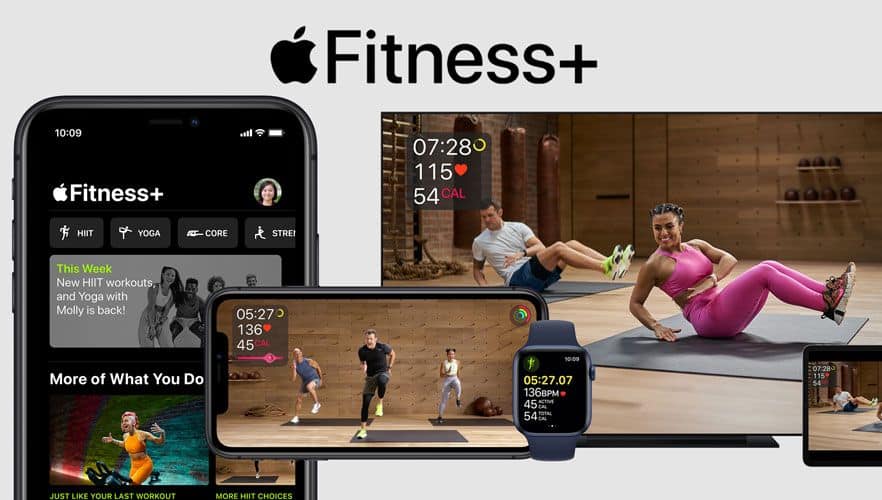 The Apple Watch Takes Health and Fitness a Step Further

I have read too many reviews which conclude the Apple Watch is a product perfect for health and fitness gurus, but not worth the money for the general user.

I don’t disagree with the first point, but the latter bothers me.

Unlike any other fitness-focused device I’ve used, the Apple Watch does more than track health and fitness data.

The Watch encourages it, and this sort of encouragement is what the everyday user needs to live a healthier life. 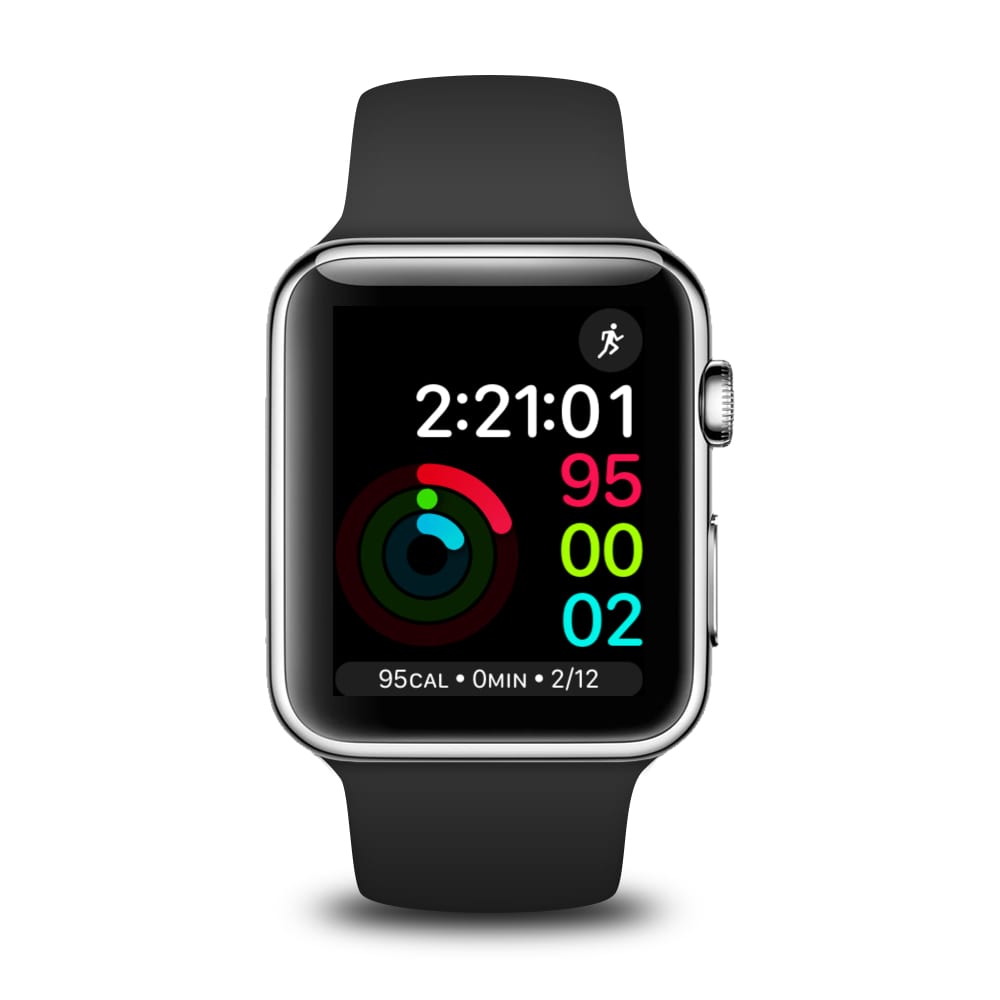 Health and fitness trackers are a dime a dozen these days, but beyond the gurus who enjoy sifting through loads of data, most trackers fail to be useful to the general user.

The Apple Watch takes health and fitness a step further by moving beyond tracking data.

Our Apple Watches encourage us to be healthier and more active

Furthermore, it manages data well and uses that data to motivate users to accomplish goals. The attention most Apple Watch users put on closing the activity rings is a tremendous achievement on Apple’s part.

There is no other fitness device that uses fitness data in such a simple way to encourage users to be more active. 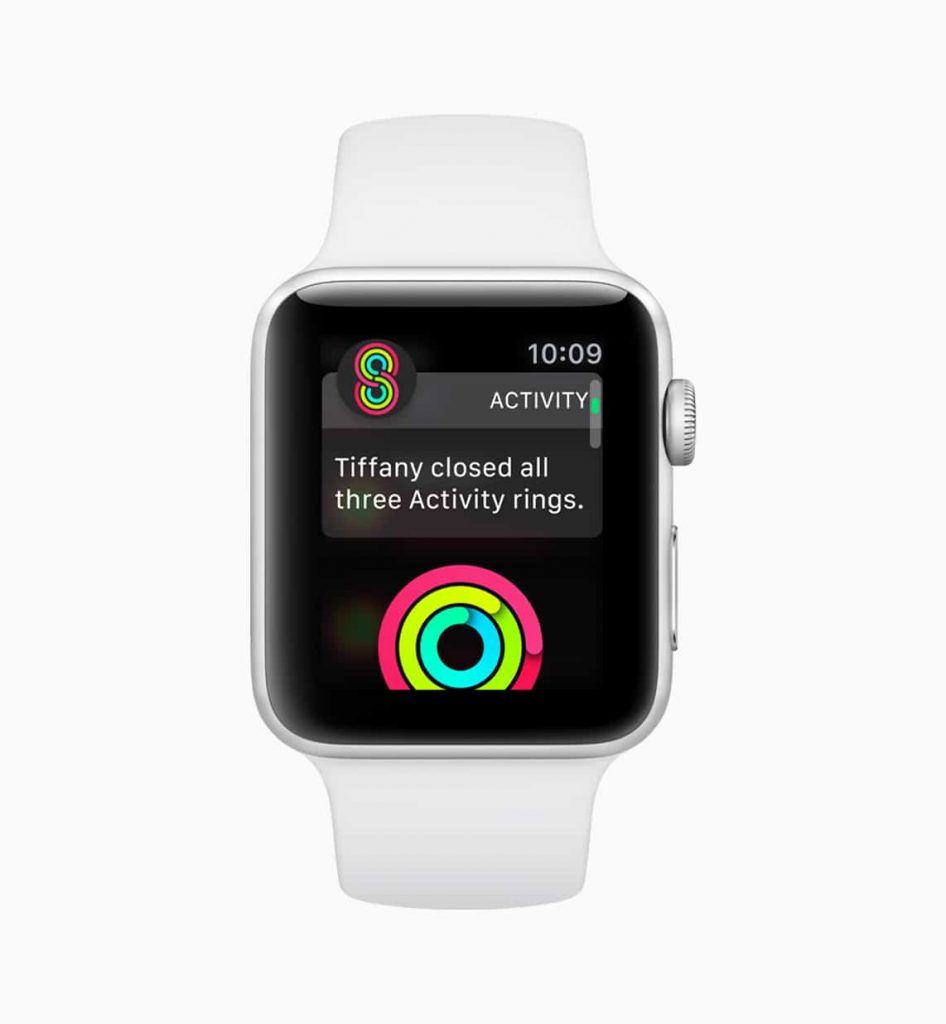 I would argue the Apple Watch is the best health and fitness device for both fitness gurus and the everyday user.

I personally find myself living a healthier lifestyle using the Watch because of the notifications reminding me to do so.

The Breathe app and Stand reminders are excellent examples.

The Breathe app sends periodic notifications prompting the user to stop for a minute and breathe.

I’m not religious about it, but when I take the time to stop for a minute during the day and take a few deep breaths, I feel a bit better.

Sure, it’s a little thing, but add on the “stand up” reminders and all the other little things the Watch does to promote health and it makes a big difference. 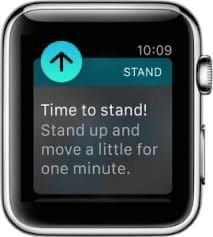 Some users appreciate fitness trackers that serve only one purpose, like counting steps for example.

Most fitness devices on the market that seek to serve multiple purposes are burdensome and confusing to use.

What I enjoy so much about the Apple Watch is how it serves many purposes while remaining simple to use.

iPhone Integration and a healthier You

Unlike competing health and fitness wearables, the Apple Watch has massive room for improvements because the iPhone is its backend.

Sure, almost every wearable has an iPhone app but none are so tightly integrated with the iPhone. This gives the Watch a major leg up.

The Apple Watch has a tremendous amount of potential because of this integration. Apple already has made a big push into healthcare with developer tools like HealthKit and ResearchKit + CareKit.

Healthcare providers can create an iPhone app that tracks a patient’s data using the Apple Watch.

This data can then be used by the healthcare provider to monitor and treat patients without the need for constant visits to a doctor’s office.

I think the primary reason most of us enjoy technology so much is its role in making our lives better.

It allows us to communicate with the people we care about, it helps up work more efficiently, and, most relevant to this article, it has massively improved healthcare.

Shaping the Future of Healthcare

I’m not someone who sees a point in being a staunch loyalist to any one tech company or product just for the sake of it. I use whatever products I think work best for me.

Currently, I primarily use Apple products because they help me work and enjoy my life with the least amount of resistance and difficulty.

So, I don’t want to come across as bashing competing products and companies.

Google has done some interesting things with Wear OS and Fitbit and Garmin often offer features long before Apple does, such as SpO2 monitoring. 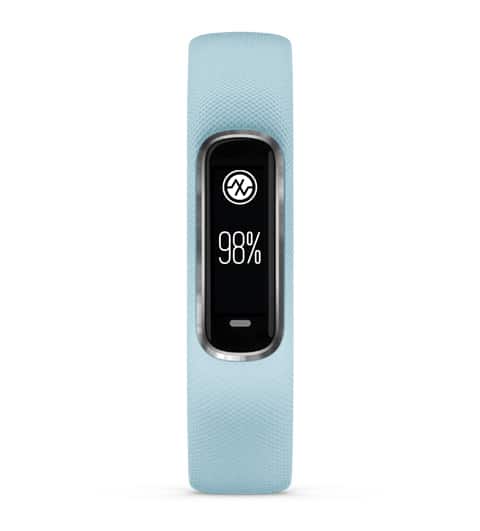 And depending on your personal preference these other platforms may offer you features and a user experience that you prefer over the Apple Watch.

That said, I’ve yet to hear of any other major tech company that seems determined to use a wearable to make such an impact on personal healthcare.

Beyond the fitness aspect, Apple’s vision of the Apple Watch seems to be making healthcare more personal and accessible than ever before.

I often hear people lament the high cost of the Apple Watch.

I use the word lament because most of these people I talk to are regular Apple customers, but they can’t seem to justify spending $500+ or more on a watch they aren’t convinced is worth the price.

For those who plan on using the Watch only for receiving notifications, I understand the predicament.

Spending a few hundred dollars is expensive just to get an alert informing you about a new text message.

However, if you see the watch as a healthcare device, the Apple Watch is incredibly affordable.

Let’s go back to the Watch’s ability to constantly monitor aspects of your health and relay that data to a healthcare provider.

It would cost thousands of dollars to accomplish the same thing using traditional medical equipment.

It’s, for this reason, I think the Apple Watch has the potential to become the company’s most important product.

Apple Watch is the game changer for personalized health

In my opinion, Apple has never released a product with more potential to improve humanity in such an important way.

I can imagine a future where Apple Watch becomes the primary way many doctors monitor their patient’s condition. 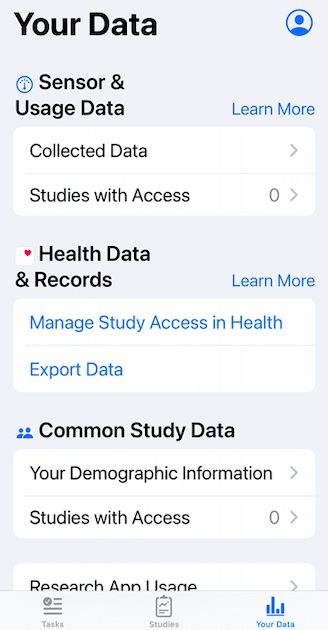 In so many ways, this would make certain aspects of healthcare more accessible to so many people.

Beyond affordability, patients would require fewer doctor visits and doctors would be able to more efficiently and accurately treat patients.

Of course, this sort of mass adoption is still years away as the product category is in its infancy.

But make no mistake, wearable technology is certainly the future and so far I believe Apple has delivered the product with the most potential.

Don’t get me wrong, there are plenty of exciting wearable products that have either been announced or already on the market.

There are other compelling smartwatches and VR headsets that certainly come to mind, but none have the potential to so massively improve humanity.

Let us know in the comments what you think about the future of the Apple Watch as a healthcare device.

Does your Fitbit suddenly show the Fitbit logo screen and seem stuck on that screen, no matter what you do? If it only shows the...

10 Best Smart Thermometers that work with your iPhone or Android

Apple Watch not capturing or tracking workout routes in Maps? Let’s fix it