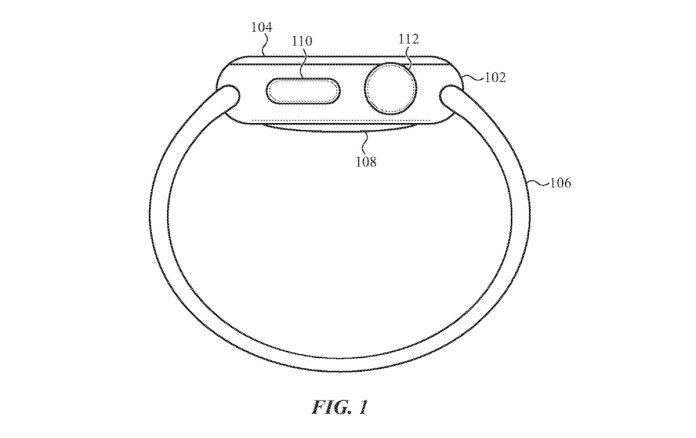 Apple’s latest patent, released today, “Temperature gradient sensing in portable electronic devices, “ provides some input into how the company may approach the design related to this feature.

One of the main inventors of this patent is Chad Bossetti, who used to work in the Apple Health Technologies division for more than seven years.

The other key person involved with this patent, James Clements, is a Mechanical R&D engineering manager with Apple Health Technologies.

One of the key challenges of incorporating a conventional temperature sensor into the portable device is the amount of volume (space) the sensor will need.

The temperature probe is an in-plane thermopile with a series-coupled set of thermocouples extending from the first to the second.

According to Apple, when it comes to wearable devices like the Apple Watch,

In the case of the Apple Watch, a differential temperature probe may be implemented on a flexible thin-film substrate that may be routed to a probe location that is substantially smaller than, thinner than, or otherwise not able to be thermally coupled to a conventional temperature sensor. 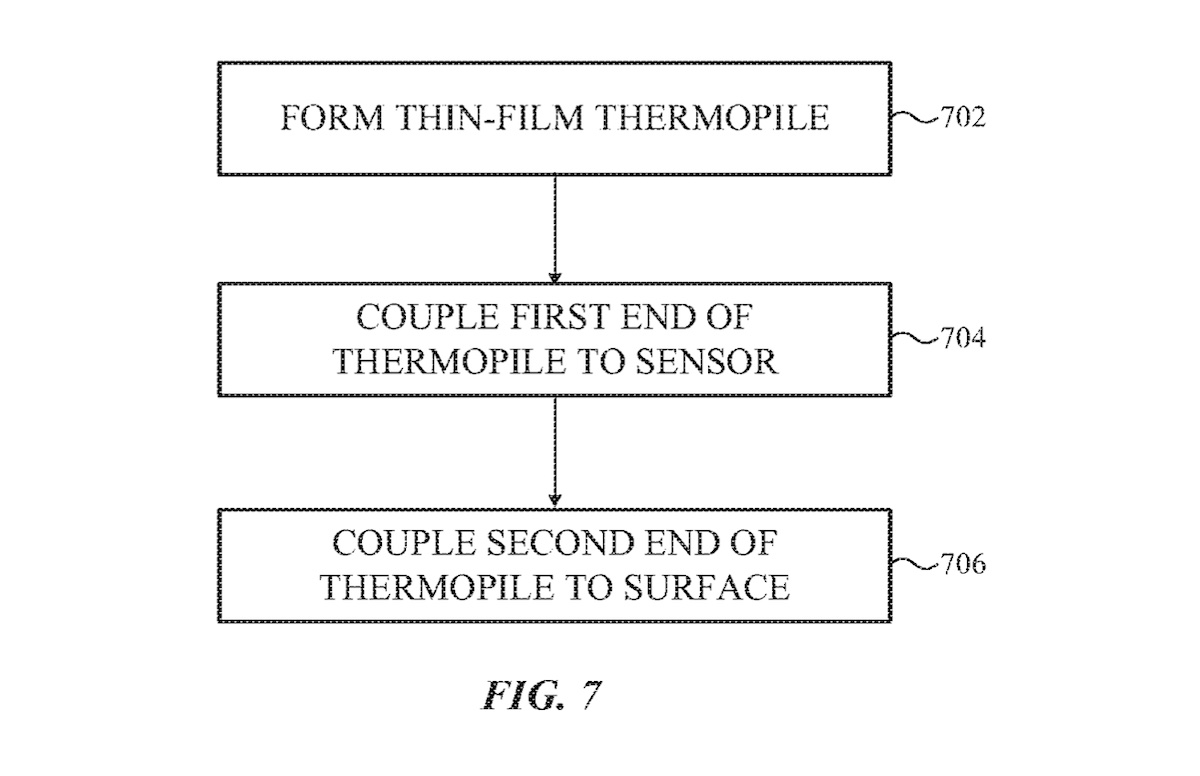 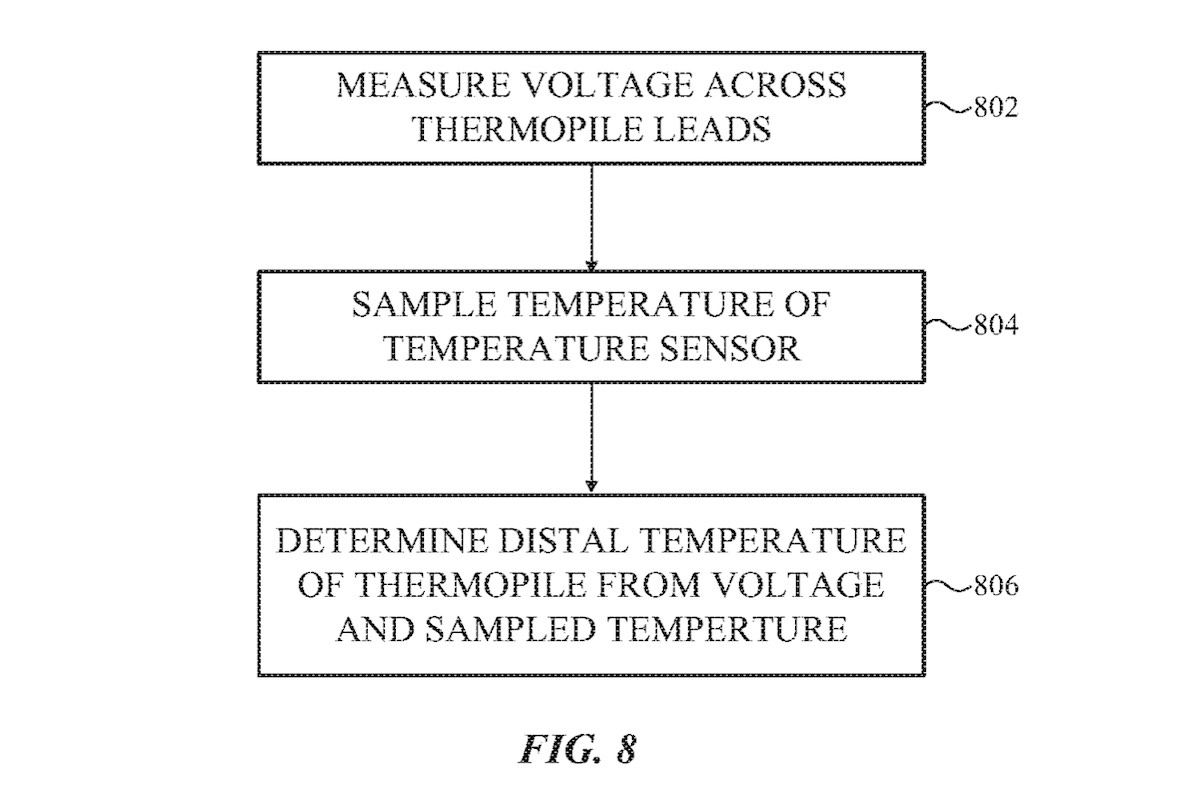 A thin-film differential temperature probe may be routed around or through other components within the wearable electronic device to preserve space within the watch body.

In this manner, the wearable electronic device can be designed and manufactured with fewer positional and/or component constraints.

It may not be required to position a temperature sensor in any particular location of the wearable electronic device if a differential temperature probe, as described, can be routed to any arbitrary probe location.

The probe locations can be positioned on one or more areas to evaluate a user’s skin or body temperature or the wearer of a wearable electronic device.

For example, in some embodiments, a differential temperature probe can position its second end (also referred to as a “distal” end) such that the second end is thermally coupled to a portion of the housing of the wearable electronic device that touches a user’s skin, such as a back crystal of a smartwatch.

As a result of these constructions, the wearable electronic device can obtain a highly accurate and highly precise measurement of the user’s skin temperature, which, in turn, can be leveraged for: health or fitness recommendations, health or fitness tracking, and biometric identification.

According to the patent document, the temperature sensing system can be leveraged differently when incorporated into other classes of wearable electronic devices.

For example, a smartwatch may leverage a temperature sensing system to detect a processor’s temperature and a back crystal.

The temperature measurement system of an Apple Pencil may help to detect whether a user is grasping the stylus.

As for Samsung Galaxy Watch 5 and skin temperature measurement sensors, the Samsung Unpacked event should give us all the details! 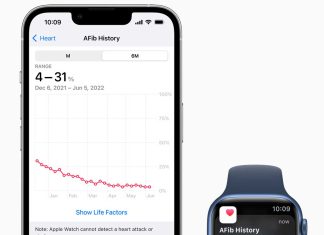 Apple Inc has received FDA’s 510(k) clearance approval for a new feature coming to your Apple Watch. The Apple Watch, using watchOS 9 and...

The Apple Watch Ultra is a new flagship model inspired by explorers and athletes worldwide and designed for new and extreme athletes. One of the...