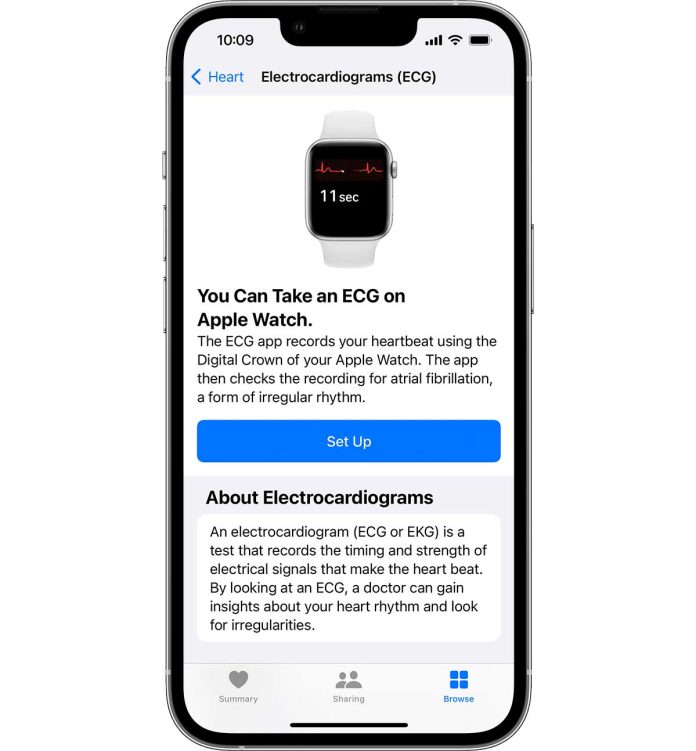 About every 40 seconds, someone in the United States (US) has a myocardial infarction (MI).1  The outcomes after MI depend on the time that elapses before treatment begins. More than half of individuals with an MI die in an emergency room or before reaching a hospital within an hour of symptom onset.

Although the outcome after myocardial infarction, commonly known as Heart Attack, depends on the time to treatment, a delay between symptom onset and treatment is common.

A heart attack (myocardial infarction) happens when a part or parts of the heart muscle don’t get enough oxygen because there is a block in the blood flow to the heart muscle.

About the latest research on myocardial infarction and the Apple Watch

If the ECG function of the Apple Watch, one of the most popular wearable devices globally, could provide a reliable analysis of MI risk when symptoms develop, it could then send a clear signal to the user to seek medical attention, thereby minimizing the delay in diagnosis and treatment.

Typically, the first diagnostic step for confirming MI is the traditional 12-lead electrocardiogram (ECG), which requires specific equipment and professional training to record and interpret.

How the researchers used the Apple Watch to detect myocardial infarction

The Apple Watch uses one positive electrode (on the back of the watch) and one negative electrode (at the digital crown) to record a single-lead ECG. 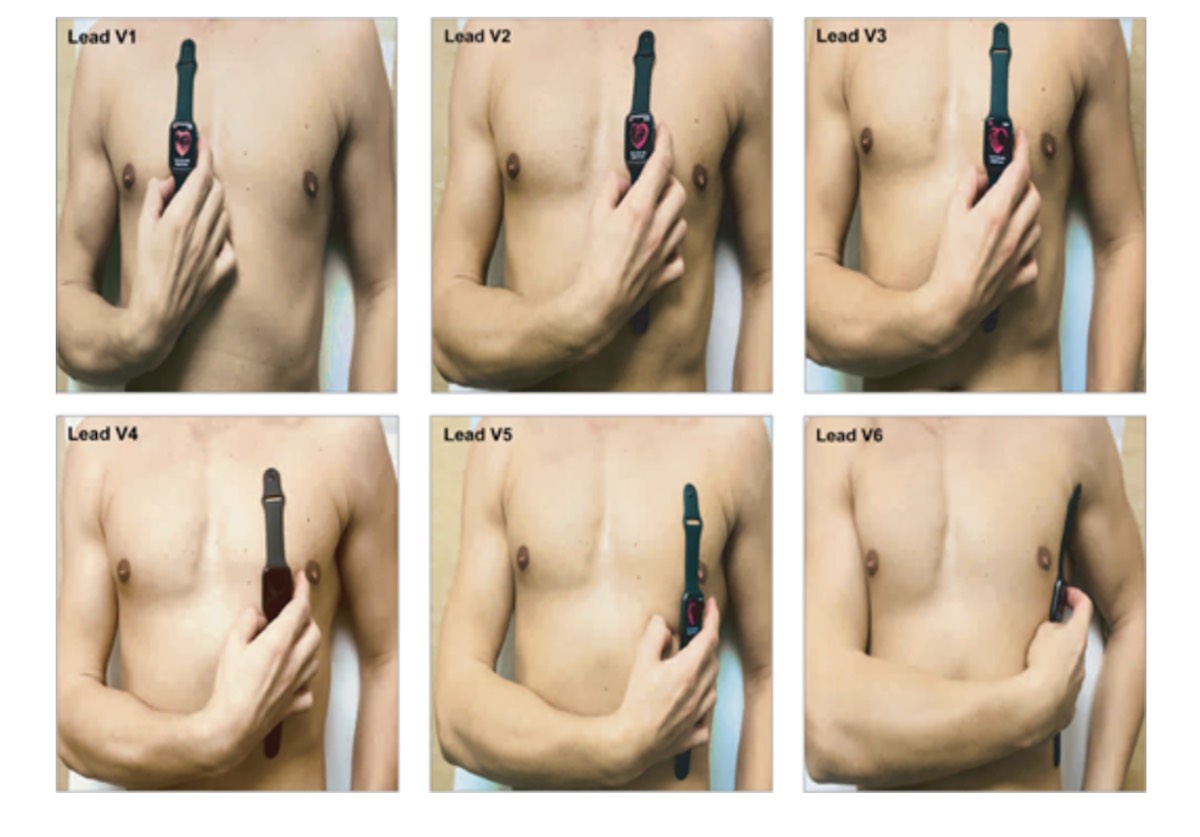 Different studies have examined the possibility of using the Apple Watch to record multiple leads to meet this requirement for a clinical diagnosis of MI.

The researchers argue that using the Apple Watch to detect MI is not meant to replace the standard 12-lead ECG. Instead, the Apple Watch could serve as a new MI screening tool for people at home or in other environments.

Although other mobile ECG devices such as the KardiaMobile 6L can provide more professional recordings, the popularity of the Apple Watch and other similar devices offers a significant advantage. An estimated 20% of US residents currently own a wearable device, and the global market is expected to grow at a compound annual growth rate of 25%, reaching $70 billion by 2025.

The authors of this study suggest that the Apple Watch shows promise for detecting MI.

Current studies have shown that it can record multiple-lead ECG signals and detect the ST change during MI.

However, there are still many limitations to achieving the objective of early MI detection, and more clinical data are needed.

Future work should aim at making the ECG recording procedure less complex. With further research, we believe that the Apple Watch and other wearable devices can play a prominent role in promoting heart health. 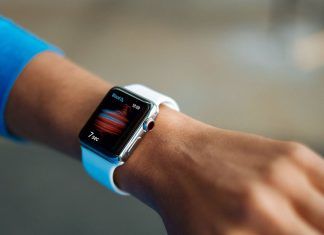 Is the Blood Oxygen app (SpO2) not working on your Apple Watch? Let’s fix it

Can't figure out or having trouble using or setting up the Blood Oxygen app on your Apple Watch? Keep getting errors like unsuccessful measurement? If you...

Gift guide for the tech-obsessed cyclist this year

Dictation mic and scribble pad missing on Apple Watch? Here’s how to get it back