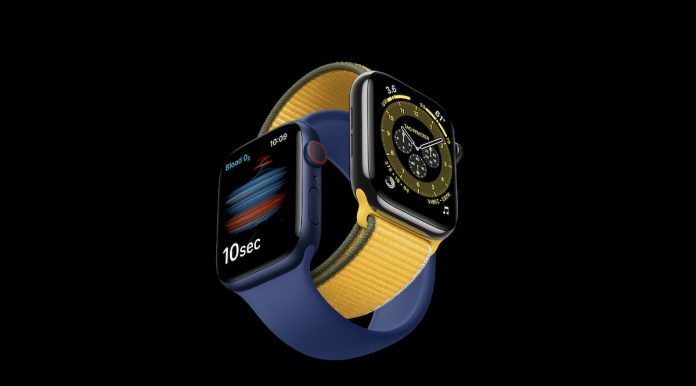 According to CDC, Every year, more than 795,000 people in the United States have a stroke. About 610,000 of these are first or new strokes. No cause for stroke is found in 30% of the cases despite extensive investigations. These are called cryptogenic strokes.

A common reason for cryptogenic strokes is an undetected heart rhythm disorder called atrial fibrillation (AF). Since AF occurs intermittently, detecting it is hard during the mandated 24-96 hours of rhythm monitoring that is performed as part of the standard post-stroke protocols.

An earlier study from 2014 showed that AF was detected only in 2% of CS patients as a part of the standard post-stroke monitoring protocol. In contrast, longer-term continuous monitoring for 12 months was able to detect AF in 13% of these patients.

Long-term monitoring has required a minimally invasive surgical procedure up until now, and that could change with the availability and accuracy of smartwatches with proven heart rate monitoring features. 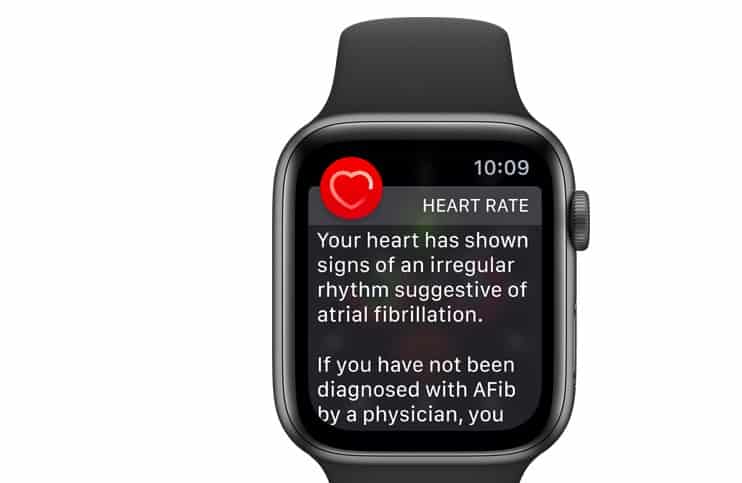 Apple Watch’s single-lead ECG recordings can help monitor a wearer’s heart rate and rhythm regularly. It may offer a potential for a non-invasive alternate long-term rhythm surveillance strategy to diagnose AF in these CS patients.

Researchers at Barts Health NHS Trust in London are gearing up to launch a controlled study to determine if Apple Watch’s AF monitoring can be used for long-term monitoring of cryptogenic stroke patients.

The Study will recruit 192 participants and will equip them with Apple Watch Series 4.

Participants will be required to perform a daily ECG recording for up to a year following the catheter ablation procedure.

If the Apple Watch requests them to do so (the automatic AF-notification algorithm will be active throughout the study period. If AF is suspected based on the tachogram, it will trigger a notification for the participant to make an ECG recording). This will be till the 12-month time point.

The study will also focus on understanding the correlation between participant activity and AF.

Accelerometer and activity data will also be captured to correlate with heart rate data during this 12 month period.

The new Apple Watch study is expected to launch next month, Oct 2021, and conclude by Oct 2023.

The new Apple Watch Series 7 is expected to be unveiled at the September 14th Apple Event. Although most rumors about the new Apple Watch have focussed around its larger display and bigger battery, we still believe that Apple could surprise consumers with a new health and wellness monitoring feature even if it is not related to glucose monitoring. 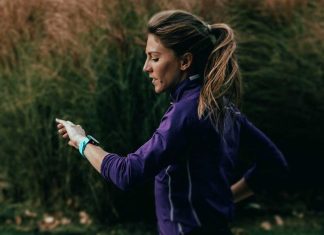 My Garmin isn’t syncing with Strava: steps to fix it

I think the saying is true: Did it really happen if you didn’t log it in Strava? Fortunately, Garmin has made it easy to sync...

How to add music to Fitbit Versa 3+, Sense series, and older Versas