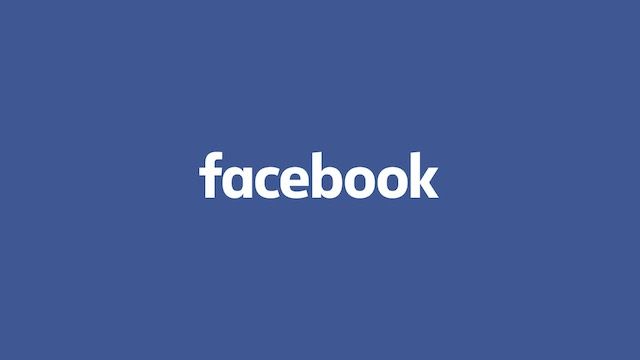 The Health Technology group at Facebook is currently seeking a clinical researcher to lead a world-class team developing and executing projects aimed at improving morbidity, mortality, cost, and inequity in health outcomes.

According to the job posting, leaders in this role are expected to be recognized experts in feasibility and validation research, particularly in relation to digital endpoints, with a demonstrated ability to effectively communicate to non-clinical teams.

The ideal candidate will have a keen interest in managing efforts to produce new science and technology by contributing their management and research expertise to the developing Health Technology work at Facebook.

The new Clinical Research manager will guide clinical research throughout the development lifecycle from early-stage generative research, through validation and post-launch measurement.

Recent developments suggest that Facebook might be working on a smartwatch-type product but it is geared more towards communication use cases as opposed to any serious health tracking features.

The vast amount of human-computer interface design work being done today at Facebook is being run at Facebook Reality Labs (FRL). 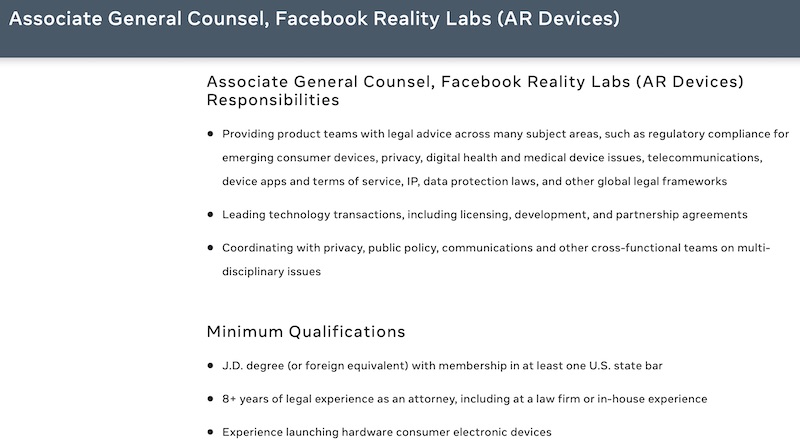 The company had taken some initial steps in 2019 to position itself in the healthcare space. Freddy Anouusi, MD, Head of Healthcare Research at Facebook was instrumental in rolling out the company’s features that were aimed at helping people connect with resources to support health.

It is unclear at this time whether Facebook is working on a specific type of consumer health-related device but most signs and rumors suggest that any medical features to come would probably be integrated into its AR/VR offering in the future via work being done by Facebook Reality Labs team.

Garmin Forerunner smartwatches get a facelift via new software update

Garmin released a series of software updates for its smartwatches yesterday. The Beta versions of the updates are now available to you, and a...

Google Assistant Not Working on Versa 3 or Versa Sense? Let’s Fix it