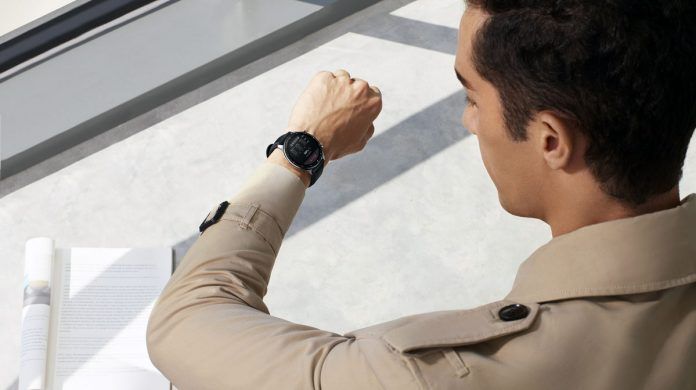 Today, the Information reported that Facebook is actively looking to release a wearable watch to compete with other devices such as the Apple Watch.

The new Facebook SmartWatch device will have health messaging features and more.

The Information reports that the device could run an open-source version of Android to start but adds that Facebook is also developing its own operating system for future wearables.

The primary focus of the watch will be messaging and health.

The rationale is that the company could leverage the existing Messenger platform and place particular emphasis on social networking — including a focus on “quick interactions” with other users.

On the health side, the device could allow users to track workouts, communicate with trainers, and possibly connect to existing services like Peloton.

Facebook is not new to the wearables scene. It acquired Oculus several years back and offered one of the first virtual reality consumer headsets.

Using Electromyography for health monitoring and other uses

The company has also been researching potential adjacencies when it comes to leveraging wearables for health.

In a patent approved at the end of January, Facebook provided details on incorporating EMG sensors into wearables.

Electromyography (“EMG”) is a process for detecting and processing the electrical signals generated by muscle activity.

EMG signals may be used in various applications, including medical monitoring and diagnosis, muscle rehabilitation, exercise and training, prosthetic control, and even in controlling functions of electronic devices (i.e., in human-electronics interfaces).

Alex Heath (@alexeheath) from The Information also pointed that:

“Bigger picture to this watch: FB bought CTRL-labs for roughly $1b in 2019, which was making an armband that can interpret brain signals to control computer interfaces. FB hopes to eventually build that tech into the watch to control its future AR glasses.”

It’s too early to tell how this will play out given the trust issues users have with Facebook. Last year, Amazon had released a health band called the Halo that did not win accolades from industry watchers due to privacy concerns. 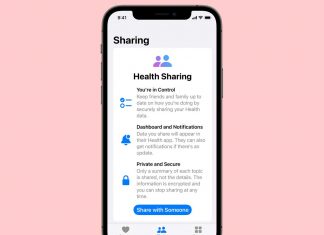 Did you know that you can easily set up notifications for the data that is being shared with you by your loved one? When it...