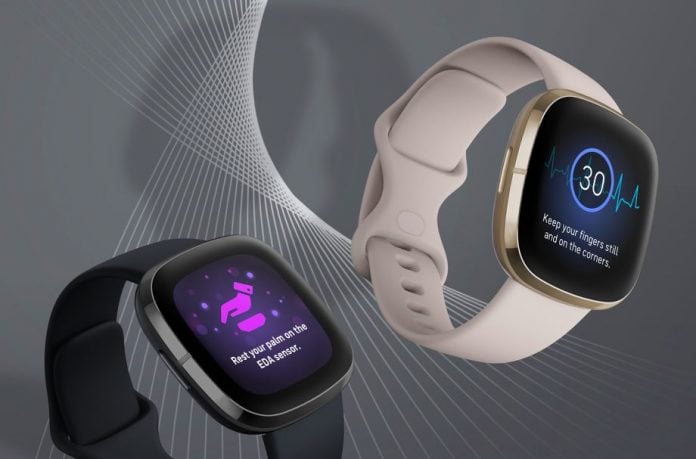 Fitbit announced in a blog post today that their devices will start showing the Pulse Arrival Time metric starting this month for a selected group of users as a part of a study.

With this announcement, you are one step closer to monitoring your blood pressure on your Fitbit device.

“Starting this month, Fitbit Labs is launching a study to look at how Fitbit devices can potentially measure something called Pulse Arrival Time (PAT), which is the time it takes for a pulse of blood to reach your wrist after your heart beats, and explore the potential link to tracking blood pressure.”

These investigations were limited to either small data sets or specific environments like an intensive care unit. Fitbit Labs also found a correlation between PAT and blood pressure in a small, 3-week internal study.

The new study will extend this work to a broader population to learn more about how PAT measurements change under various conditions.

“If high blood pressure was easier to measure, people could manage it earlier, which might help avoid preventable deaths from heart disease and stroke,” said Shelten Yuen, Principal Scientist at Fitbit, who is leading this work. “It’s a hard scientific challenge, and a lot of work remains to be done to understand the best way to do this, but we have a history of advancing technology to make previously inaccessible health metrics available to Fitbit users from their wrist, so it’s a challenge we’re very passionate about solving.”

Fitbit Sense users in the U.S. who are at least 20 years old will receive a notification on their app if they are eligible to participate in the month-long study.

Fitbit is on its way to bring blood pressure monitoring to its Fitbit Sense watches. Once the company has collected enough data and adjusted for calibration, we should expect to see the feature rolled out to users. 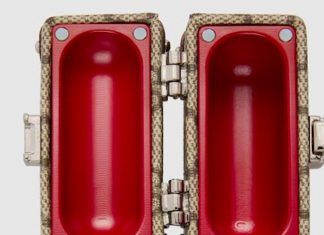 Gucci has released two different AirPods cases for this Holiday season targeted at Apple AirPods and AirPods Pro Users. According to the product information, the...