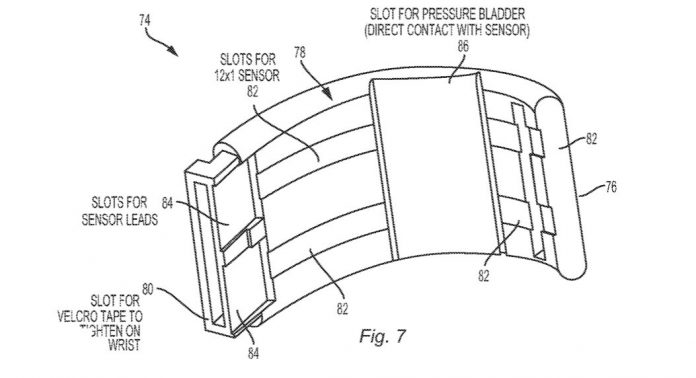 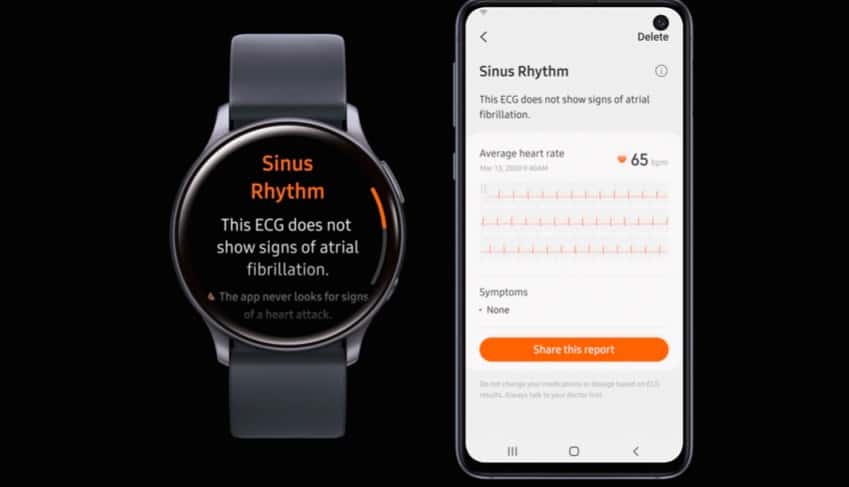 As of now, most rumors this year around the upcoming Apple Watch Series 6 have not highlighted any features pertaining to Blood pressure sensors.

In 2019, FastCompany pointed out the three potential health features that Apple might be working on. The CDC says about 75 million American adults have high blood pressure or one of every three adults. A prime opportunity for Apple and the first feature highlighted in the FC article.

That being said, one can explore some of the recent patent approvals to get a sense of Apple’s approach to introducing blood pressure monitoring on Apple Watch.

In a patent that was approved last week, 10702171, Apple highlights systems, devices, and methods for measuring blood pressure of a user. The patent was filed way back in 2015 and got approved on July 7th,2020.

Apple’s idea is to use a number of sensors that can be selectively activated against the wrist of a user using a combination of actuators. (linear solenoid-piston). 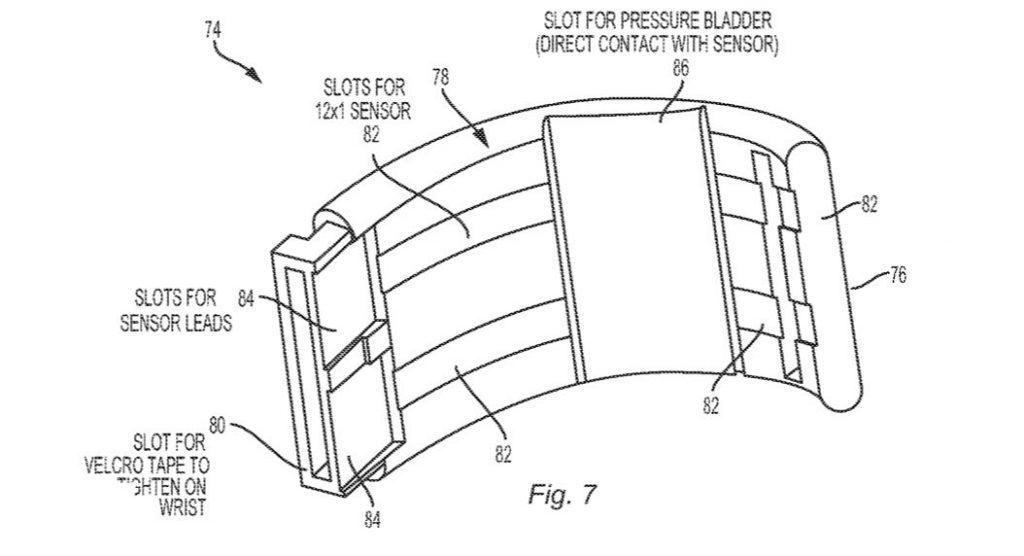 A preferred sensor and location may be identified based on pressure signals received from each of the sensors. In some embodiments, devices may use a fluid bladder coupled with piezoelectric film sensors.

Piezoelectricity is basically the charge created across certain materials when mechanical stress is applied.

Piezoelectric pressure sensors exploit this effect by measuring the voltage across a piezoelectric element generated by the applied pressure. They are very robust and are used in a wide range of industrial applications today.

Apple also explains how it can pair a fluid bladder coupled with the piezoelectric fluid sensors to achieve this.

One popular paper highlighted in IEEE, the research showed how the film sensors could be used for monitoring of respiration and heartbeat during sleep.

There are two other Apple patents that provide some background around alternative thinking for Blood Pressure monitoring.

The thinking on the PTT approach is different than that of this patent.

Instead of using a combination of actuators, piezoelectric film sensors with a bladder, Ravi Narshiman, the inventor chooses to use PPG or pulse pressure.

The idea here is to use the accelerometer, a photo-plethysmograph (PPG) or a pulse pressure sensor, and a controller. 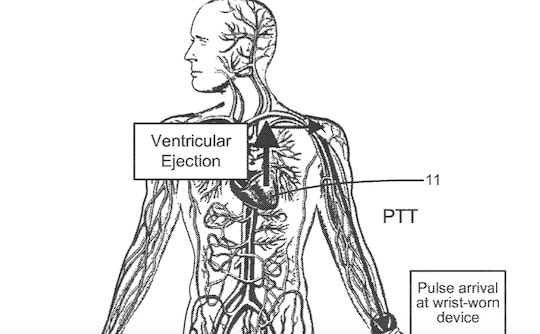 The current Samsung Galaxy watch blood pressure feature requires quite a bit of calibration before one can measure blood pressure.

Samsung also suggests that in order to ensure accuracy, users will need to calibrate every four hours. This would mean that the Samsung watch will not be suitable for continuous BP monitoring activity.

Apple’s patent highlights this issue at the beginning.

“In many embodiments, the devices and methods may be carried out without the requirement for periodic calibrations.

As we have learned from our experiences, Apple doesn’t need to be the first but always strives to be the best when it introduces a feature

Of course, we are Apple fans! Given that, they are thinking through a process that can passively monitor blood pressure on a continuous basis is a huge deal and will be a game-changer. As of writing, we couldn’t find any pending FDA applications for this feature from Apple.

It remains to be seen if a new Apple Watch “health” or ” medical” band becomes reality any time soon but it sure looks promising! 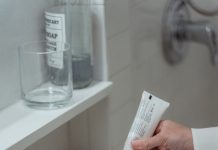 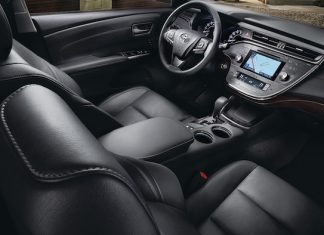 Given the rapid popularity of wearables such as smartwatches, fitness trackers, and earbuds, automakers such as Toyota and Ford are exploring new use cases...

Initial results from the Fitbit Heart Study of 455,699 participants are now published in the latest edition of Circulation Journal. The Fitbit / Google research...