Home Fitbit It’s you not the dog; Fitbit researching snoring detection and measurement 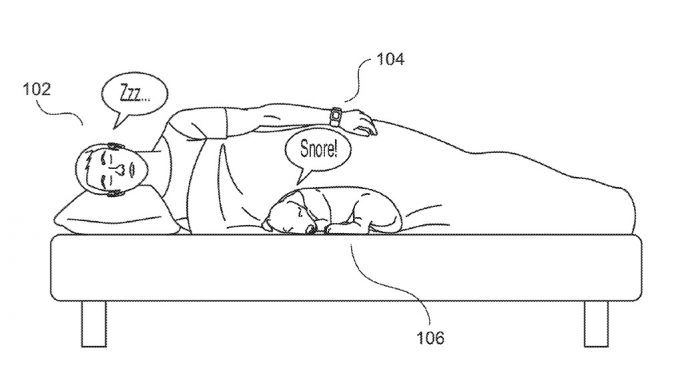 Fitbit is planning to take its sleep monitoring features to the next level by introducing snoring detection and measurement.

According to a patent approved today, the company highlights processes and methods that can be used to detect when a user is snoring and provide measurement metrics related to it, including snoring intensity and corresponding respiratory metrics.

How would the snoring detection and monitoring work?

The central idea is to use a microphone port on the Fitbit to capture an audio sign while you are sleeping.

The Sleep monitoring algorithm analyzes the audio frame and generates sleep-related information, wherein the information identifies one or more sounds as potential sources of sleep disruption. 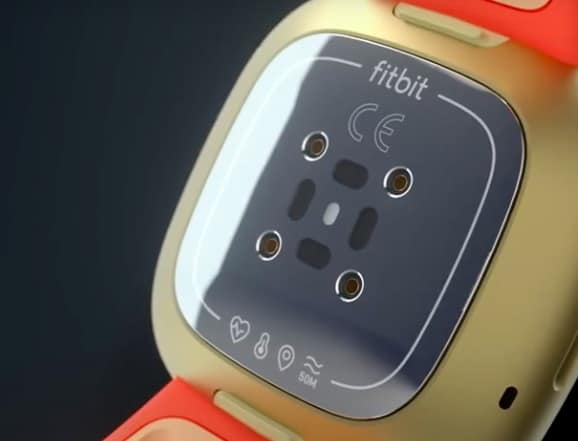 It also tells in which sleeping position did you start snoring. 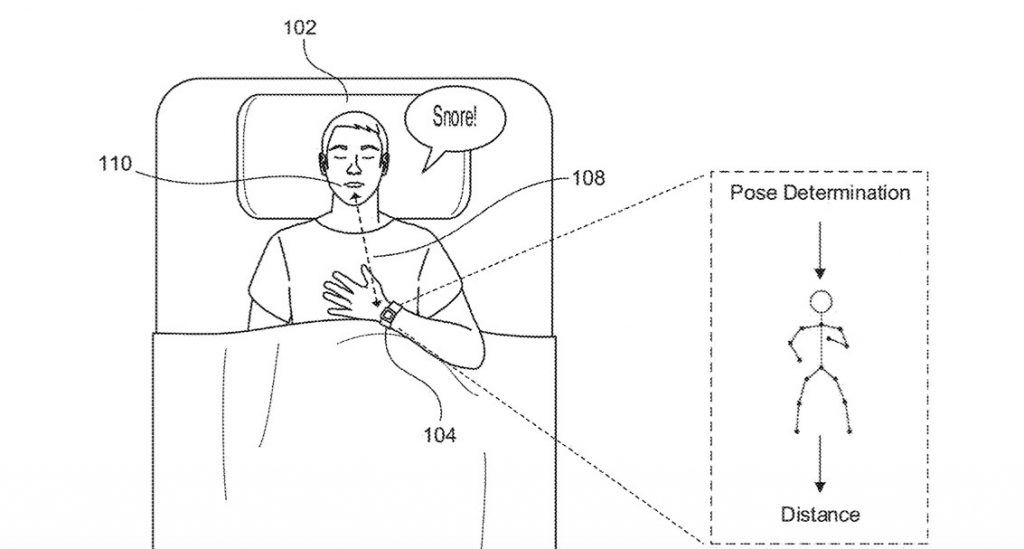 Existing PPG sensor data are used to co-relate the collected information in the form of audio frames.

We have learned from a recent scoop that Fitbit is getting ready to introduce snore and noise detection on their upcoming software update.

With “Snore & Noise Detect” enabled, your Fitbit will turn its microphone on when it detects that you’ve fallen asleep, then begin listening to the ambient noise including your potential snoring.

According to the documentation embedded in Fitbit’s 3.2 update, here is how this new feature would work:

How does Snore & Noise Detect work?

During sleep, the microphone on your Fitbit device can monitor noise, including snores from you or someone next to you. Throughout the night, we look for:

Based on the noise detection, Fitbit’s algorithms classify an user’s snoring in the following manner:

The Noise Level chart shows the volume in your sleeping environment including snoring and other ambient noise. This information comes from the acoustic pressure measured by the microphone on your Fitbit device. You may see:

That said, there are quite a few sleeping profiles in the app, between straightforward descriptions and cute animal comparisons.

Given that this new feature uses the built-in microphone on the Fitbit wearable, the feature may only be available in the larger and newer Fitbit devices such as the Versa or Sense as opposed to the thinner activity bands.

It is also safe to assume that the snoring detection feature will be a part of the upcoming wearOS health features which will leverage the health and wellness features offered by Fitbit, as per Google’s announcement at the Google I/O event this year.

At this point,  it is unclear if Fitbit will add these enhanced sleep monitoring features to all devices or if it will include them as a part of their Premium subscription platform.

How does it know it’s you and not the dog?

If you were wondering how the process distinguish the snoring sound between two different individuals in the room, the following describes their process of identifying the user with the snoring issue 🙂

“In various embodiments, measurements taken by each PPG sensor can be used to determine (or estimate) a respective breathing (or respiratory) phase for the user based on generally known techniques.

If a threshold correlation exists, the user of the wearable device can be determined to be the source of the snores captured in the audio data”

For users interested in Sleep monitoring and related respiratory metrics, the detailed Fitbit patent provides lot of interesting insights and is worth a read.

Fitbit is not alone to evaluate advances in the area of sleep monitoring. Withings has been working hard to get its FDA approval on the new watch that can detect Sleep apnea.

Other tech companies such as Google’s Verily have also been engaged in different aspects of sleep monitoring. 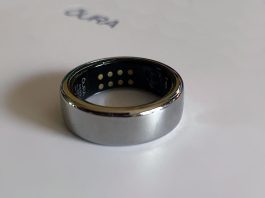 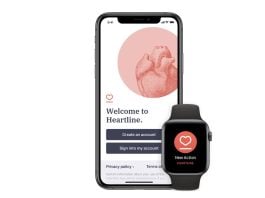 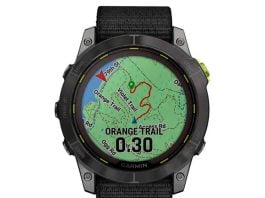 Garmin’s ECG app approved by FDA and will soon be featured...