A consent agreement published this week by FTC looks at alleged violations of federal law prohibiting unfair or deceptive acts and practices by the mobile gaming app, TapJoy. A separate settlement with a popular digital health app FloHealth examined the company’s irregular disclosure of health data. Both these settlements point to potential regulatory headwinds for both Apple and Google. 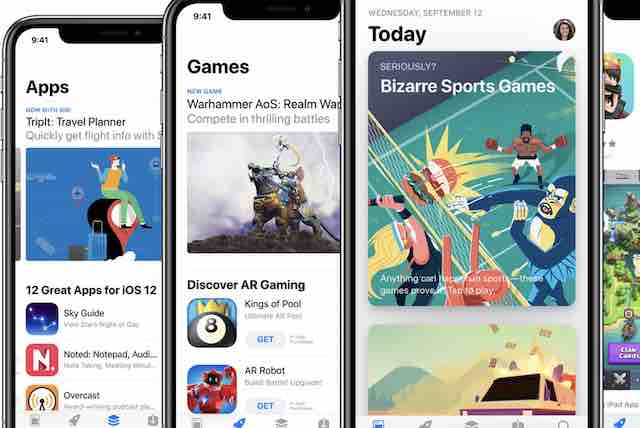 Consumers have complained that Tapjoy does not honor its incentives. The company failed to issue incentives to consumers who completed various actions. Users who tried to contact the company for the missing incentives found it difficult to reach the issue’s right support. Many users never received the award.

In light of these issues, the Commission’s proposed complaint alleges that Tapjoy has violated Section 5 of the FTC Act.

During the course of reviewing this specific issue, the FTC also broadly looked at the whole ecosystem impacting the consumer and has put forth the following key observations in the issued consent.

1. FTC Commissioner Rohit Chopra and Rebecca Kelly Slaughter said in their comments that

“The explosive growth of mobile gaming has led to mounting concerns about harmful practices, including unlawful surveillance, dark patterns, and facilitation of fraud” and suggested that

“The Commission must closely scrutinize today’s gaming gatekeepers, including app stores and advertising middlemen, to prevent harm to developers and gamers.”

2.The commissioner additionally noted in his comments that

We should all be concerned that gatekeepers can harm developers and squelch innovation. The clearest example is rent extraction: Apple and Google charge mobile app developers on their platforms up to 30 percent of sales and even bar developers from trying to avoid this tax through offering alternative payment systems.

The remarks suggest that prevailing practices of charging high fees by Apple and Google have indirectly induced some developers to adopt aggressive revenue generation strategies that have not impacted consumers’ interests.

“Under heavy taxation by Apple and Google, developers have been forced to adopt alternative monetization models that rely on surveillance, manipulation, and other harmful practices.”

By offering a platform connecting advertisers, gamers, and game developers, Tapjoy allowed developers to generate advertising revenue that Apple and Google do not tax.

The settlement against FloHealth, a popular women’s fertility-tracking app with more than 100 million consumers, this week highlights similar issues where the app maker ended up sharing consumer privacy data.

FloHealth shared users’ health information with outside data analytics providers after promising that such information would be kept private. It is not known if Flo achieved incremental revenues and to what magnitude by sharing data with Facebook and Google’s analytics divisions.

The FTC also issued guidance to consumers about health apps with tips for protecting privacy in the Flo settlement statement release.

Both Apple and Google have taken steps recently to reduce the so-called “taxation” on app developers. In Apple’s case, the company reduced its app store commission for small developers.

The recently introduced Small Business Program by Apple reduces the App Store’s commission rate to 15% for developers earning up to $1 million per calendar year in net revenue from the sale of apps and in-app purchases.

Google followed Apple’s lead and announced a program to cut the app store commission to 15% for android platform subscriptions.

Given that these sentiments are shared by at least two of the five FTC commissioners, this could potentially point to emerging regulatory headwinds for the tech behemoths managing the app stores.

Most digital health and fitness offerings are also managed through these app store subscriptions. As digital wellness companies expand their revenue by offering remote monitoring and counseling services, it will be important how all these issues play out in the coming months or years. 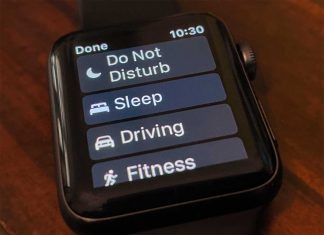 If you usually tap your watch's Sleep Mode icon (bed symbol) in Control Center to manually turn on sleep mode when you hit the...

A new breed of AI Based Hearables are here from Whisper.ai to enrich the hearing experience