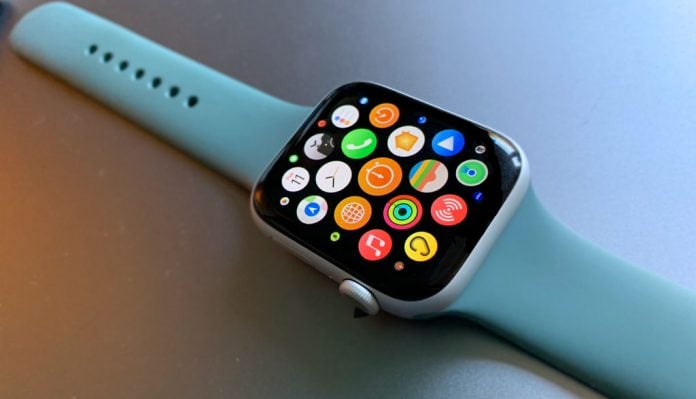 Although the display size on the Apple Watch has transitioned from earlier 38mm models to 40mm and 44mm due to customer preferences, the thickness of the Apple Watch has pretty much remained more or less the same since the device was originally introduced.

These sensors on the Apple Watch require dedicated LEDS, photo-diodes, and other optical modules to do much of the heavy lifting related to photoplethysmography (optical techniques to detect volumetric changes in blood circulation).

An optical module includes an arrangement of lights and/or light sensors for use as optical inputs and/or outputs for an electronic device.

In general, the lights and/or light sensors are mounted on a PCB(printed circuit board) to provide appropriate electrical connections.

Many optical modules use wire bonds to attach the electrical connections of the optical components to the PCB. These wire bonds end up taking additional space on the surface of the PCB limiting the placement of the lights and/or light sensors as well as increasing the thickness of the overall optical module.

Apple is currently exploring technologies to re-engineer the optical module integration within the Apple Watch. This results in thinner Apple Watches in the future.

In a recent patent approved today, US010811400B2, Apple explains how it is trying to build in the wearable optical module directly into the wafer. This patent was filed on April 4th, 2019, and was approved today.

How is Apple re-thinking the design of Optical Module

Light sources (e.g., light-emitting diodes (LEDs), laser diodes (LDs), photodiodes), collectively referred to herein as optical components or elements, may be arranged on a substrate (e.g., a wafer) for use in an optical module. 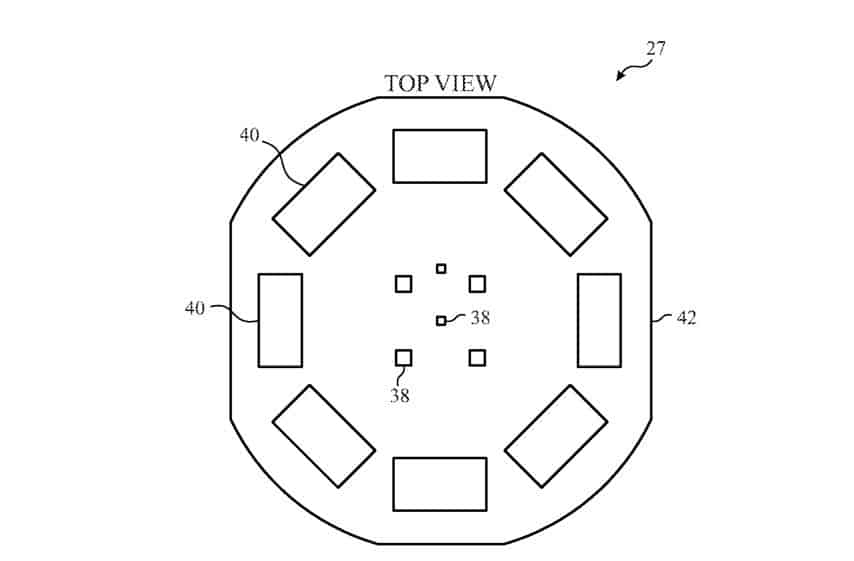 In some embodiments, the light sources and/or light sensors may be integrated into a wafer using wafer-level packaging.

That is, the light source and/or light sensor optical components may be incorporated directly into the die, in contrast to surface mounting.

The use of a wafer-level optical module will not only yield increased reliability and robustness due to the lack of wire bonds but also a packaged wafer that may be easier to handle than an open package design.

Furthermore, a wafer-level optical module will have a smaller overall profile and/or have built-in optical isolation between components, for example, by having recessed optical components relative to the surface of the wafer.

By introducing a wafer-level optical module on the Apple Watch, Apple may not only be able to reduce the overall thickness of the Apple Watch but also potentially integrate additional sensors without adding overhead to the watch thickness and overall design.

Not getting a good night’s sleep? Try these sleep gadgets and tech

A lot of my physical therapy clients not only struggle with pain and injury but also with sleep. And sadly, they are not alone. Insomnia...