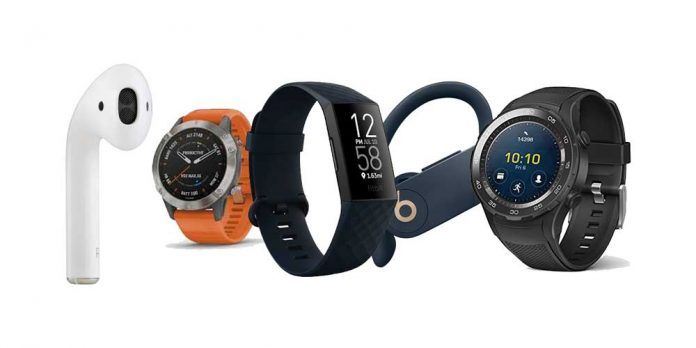 According to the new IDC report, released on May 28th, 2020, the adoption of wearables still continues to grow globally at an amazing pace. The new IDC report found that the global shipments of wearable devices grew 29.7% year over year during the first quarter of 2020.

The amazing growth of hearables in mobile device markets

Analysts at IDC noted that the growth in wristbands and hearables helped offset the declines in smartwatches.

Fitbit owners can rejoice as the launch of Fitbit Charge 4 found decent success with the consumers.

The form factor of the new Fitbit charge 4 appears to resonate with the users who are looking for a wristband that can not only help with advanced fitness but also help monitor heart rate and provide auto sleep tracking.

The wearables category showed dramatic growth and grew at 68% and accounted for more than 54% of the total wearables market.

According to Jitesh Ubrani, research manager for IDC Mobile, the growth in these new sophisticated hearables such as AirPods Pro was fueled by WFH (work from home) trends during the Covid-19 crisis.

“Consumers were clamoring for these sophisticated earpieces not only for the ability to playback audio. but also to help them increase productivity, as many of them were forced to work from home and sought ways to reduce surrounding noise while staying connected to their smartphones and smart assistants.” 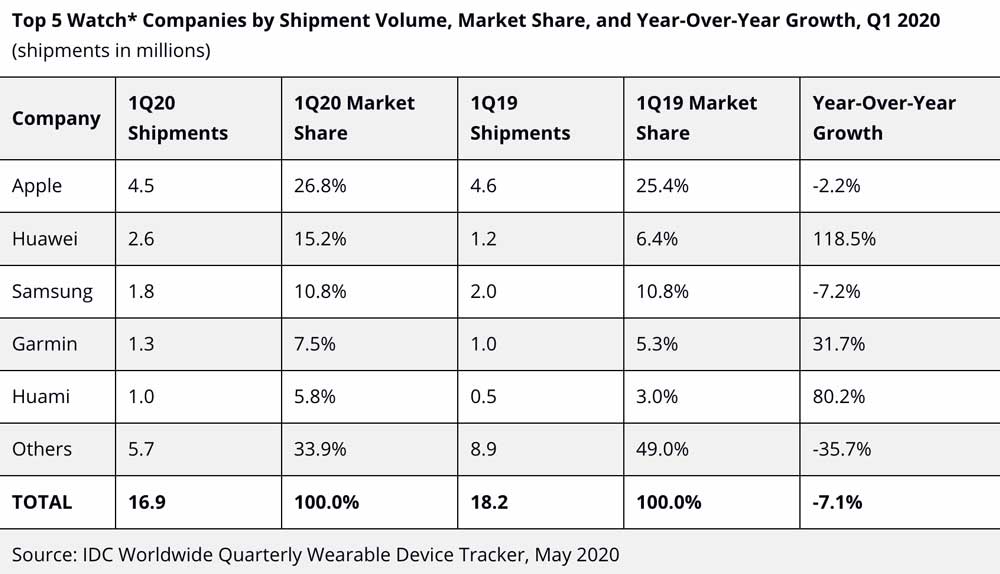 Apple was once again the top wearables company with a 29.3% share and 21.2 million units. Although Apple Watch shipments declined due to difficulties in the supply chain, the strength of the Beats and Airpods lineup was more than enough to offset the negative growth.

Samsung ranked third as its hearables/earwear business accounted for 74% of its total shipments during the quarter, up from 58.9% in 1Q19. Both critics and users love the latest generation of Galaxy Buds and Buds+.

Fitbit declined 26.1% during the quarter as much of the company’s production was based in China. China faced supply issues due to COVID-19 for multiple weeks during the quarter. Fitbit currently doesn’t have a product positioned in the hearables space but is looking into remote health monitoring opportunities. 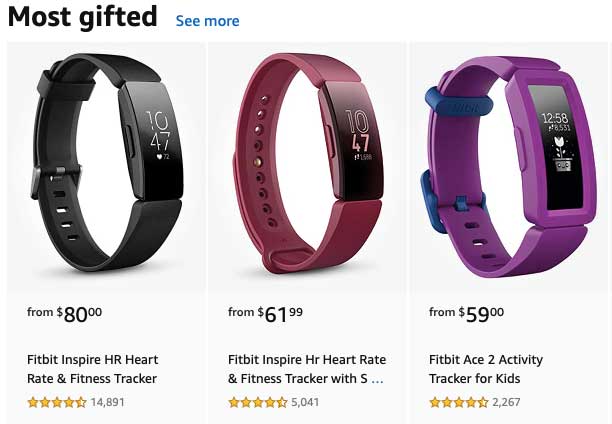 The Fitbit models Inspire and Ace 2 wristband trackers still are among the top 3 most gifted trackers on Amazon.

Do you currently own a wearable fitness tracker or are you planning to buy one this year? Please let us know what brands you are considering and why using the comments below. 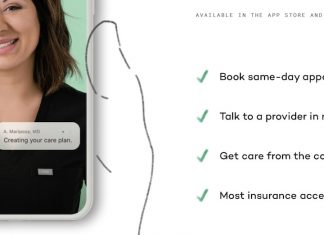 Carbon Health announced today that it is launching a new clinical research initiative. The new program will be made available to patients looking to...