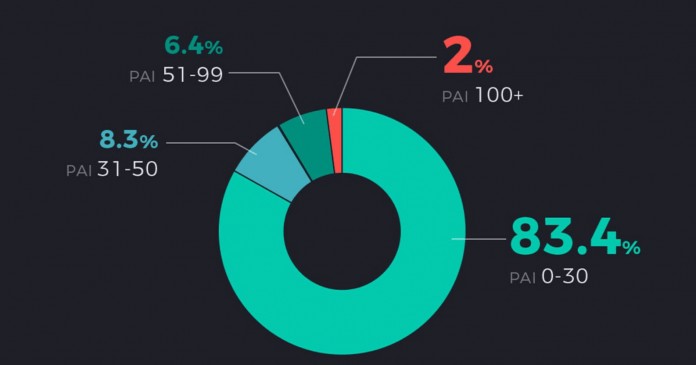 Amazfit Smartwatch users use the company’s Zepp app and PAI scoring system to manage their activity and overall wellness.

Huami, the parent of Amazfit released a report today that uses their Zepp digital health management platform and provides glimpses on the health status of its users in 2020 (based on users in China.)

The report shows that 83.4% of people have an average daily PAI (Personal activity intelligence score) value of 0 – 30 with only 2% have the ideal daily PAI value of 100 or more.

The PAI function in the Amazfit ecosystem is a weighted overall health score that integrates the user’s daily activity and physiological data such as heart rate into an overall wellness score.

According to Amazfit, keeping the PAI value above 100 is best for optimal health levels.

The report also revealed that about 3% of the users had blood oxygen saturation levels below the normal ranges.

Data from the report also found that 62% of women’s BMI index was within the standard range compared to that of 46% of men’s BMI.

Overall women had a much better BMI than men in 2020.

The average number of steps dropped by 22% compared with 2019 because of the pandemic restrictions.

Tibetan users however had on an average 8,689 steps per day. 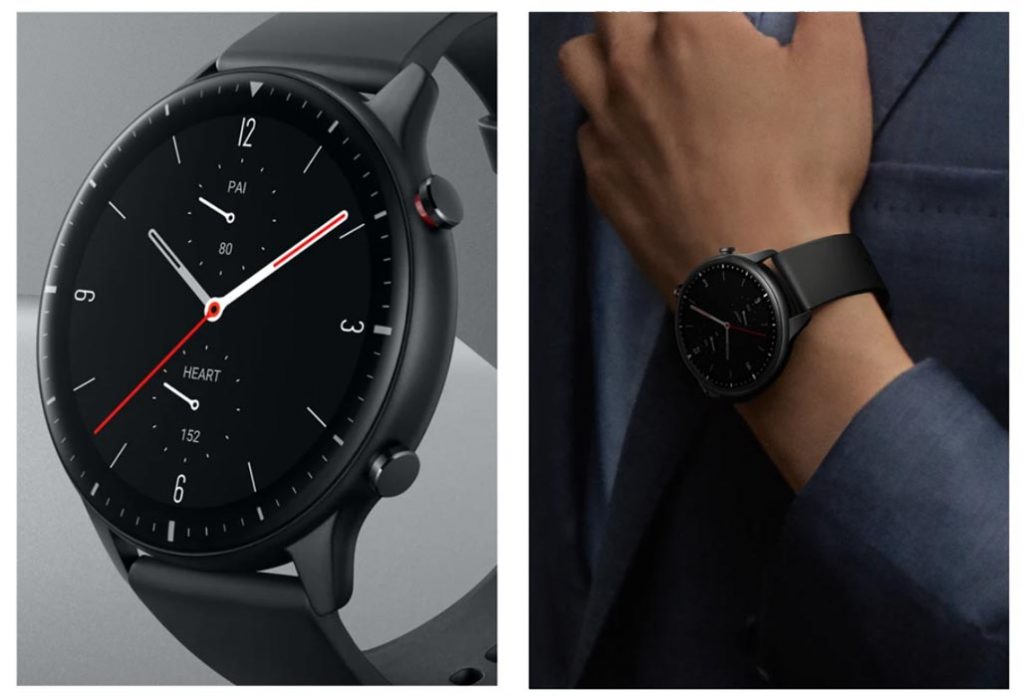 The study also found that people who wore an activity monitor were on average more conscious about their steps and overall wellness and worked towards achieving optimal health targets.

The Huami data published in the report only looked at the user data from China in 2020.

What are some of your fitness goals as you start out the new year? How are you planning to stay more healthy 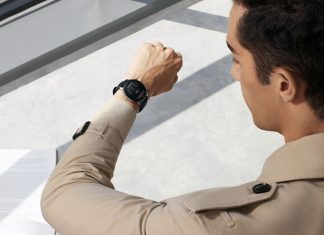 There’s an Amazfit smartwatch for everyone. How to choose yours in 2021

Whether you are a casual smartwatch wearer or a serious athlete, Amazfit has a smartwatch for all of your lifestyle needs.  There are currently three...

Now that Samsung's Galaxy Watch 4 supports both Google Assistant and Bixby, this watch is one of the best smartwatches, if not the best watch, to pair...