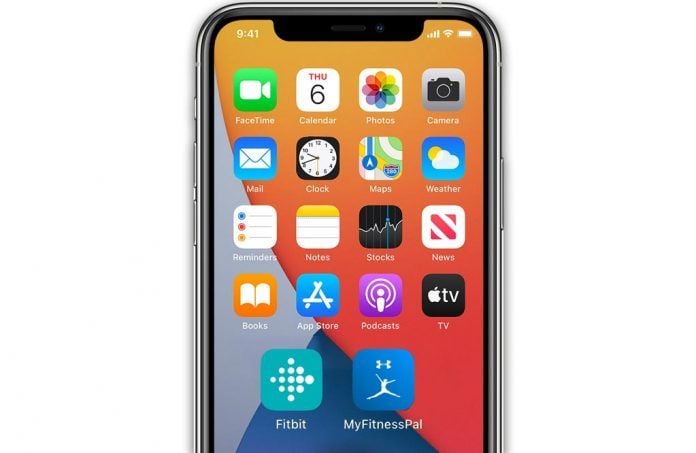 Not seeing your Fitbit steps on MyFitnessPal (MFP) even after syncing and your Fitbit tracker step count still shows 0? And consequently, not getting your exercise credit for your calorie total for the day in MFP? Well, you aren’t alone! 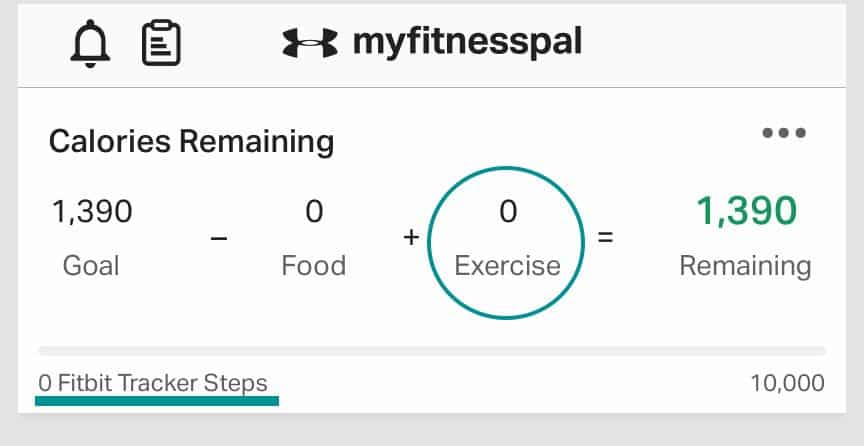 We love that MyFitnessPal (MFP) integrates with our Fitbit, along with other third-party devices like Garmin, Misfit, Polar, and Withings wearables.

When you connect your Fitbit with myfitnesspal, your accounts should sync your activity and calorie data so that the numbers you see in your Fitbit app are showing up inside the myfitnesspal app (and vice-versa)!

But sometimes, our Fitbit steps or other data aren’t syncing between the apps or showing up in the MyFitnessPal app. If you have trouble getting your Fitbit data to connect to MyFitnessPal (or vice-versa), take a look at our troubleshooting tips below.

If time is short and you don’t need a thorough step-by-step, follow these quick instructions to get your replacement or new Fitbit device up and running!

About syncing between Fitbit and MyFitnessPal

MyFitnessPal usually syncs data within 15 minutes of activity, but some circumstances prevent the sync between the two apps from occurring.

If you’re not sure if your Fitbit device is syncing with the Fitbit app, open the app and choose to manually sync via the Sync Now button in your device’s settings. 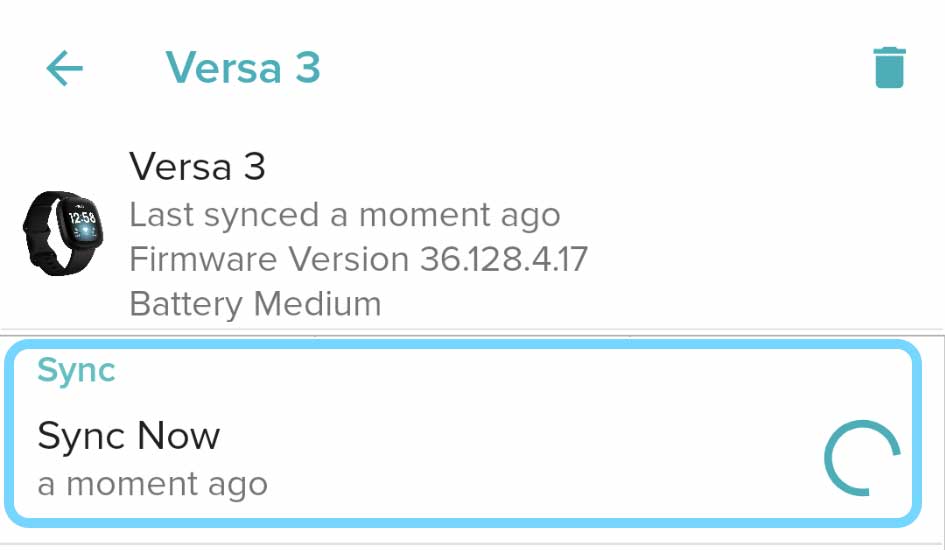 Sometimes there are also backlogs of Fitbit data sync requests, resulting in your data not being accurate during the daytime. So one of the best times to check MFP is at the end of the day! Usually, by the evenings, those Fitbit sync backlog issues resolve.

It should not take more than 24 hours for your Fitbit’s data to sync with MyFitnessPal. And usually, it’s a lot less!

If your data isn’t syncing and you’ve waited until the evening or the next day, it’s a good idea to check if MyFitnessPal is experiencing longer than typical sync delays or if there’s an outage by looking at the announcement section on their FAQ page (look for Announcements and Terms of Use).

Delete and reinstall the MyFitnessPal app

A remedy that often works is simply to delete the MFP app and reinstall it.

Warning: if you use an Apple device with iOS 13.0 or earlier, DO NOT UNINSTALL the app. Instead, contact MyFitnessPal support for assistance and let them know what iOS version your device runs.

To regularly update, Fitbit and MyFitnessPal apps need to refresh data in the background.

Background App Refresh allows the apps to automatically search for new information even when they aren’t actively running on your device’s screen.

For Apple devices, open Settings > scroll down and tap MyFitness Pal. Verify Background App Refresh is on. Also, toggle on Motion & Fitness. Then, repeat for the Fitbit app. 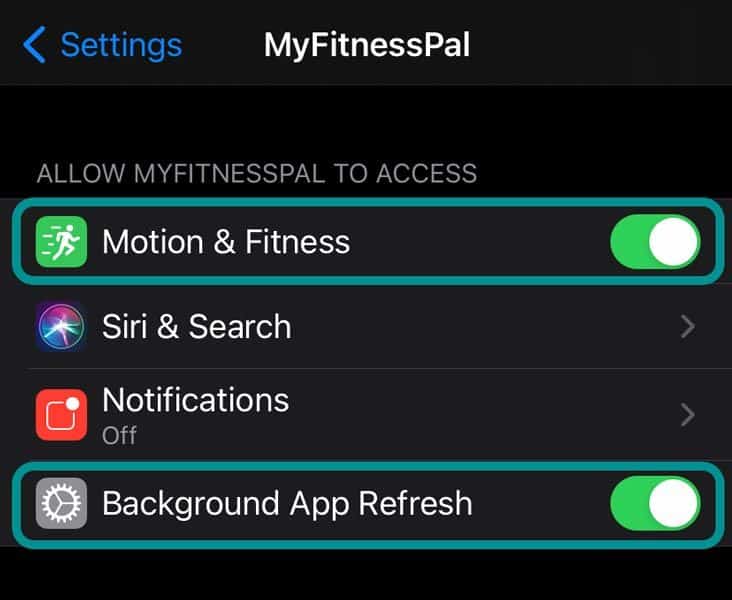 Check that you linked your Fitbit to MyFitnessPal

How to set up, link, and sync your Fitbit with MyFitnessPal

How long does it take for MyFitnessPal to sync with Fitbit?

It can take up to 15 minutes for MyFitnessPal to sync with Fitbit. So if you don’t see the updated information, wait at least 15 minutes and check again.

When you link MyFitnessPal to your Fitbit, it should measure your total calorie burn.

To set up an accurate picture of how your Fitbit calculates your steps/exercise count into your total calorie snapshot in MFP, it’s good practice to turn on the setting to

This setting is only available via the website. It is not currently an option in the MFP app.

How to enable MyFitnessPal’s negative adjustments 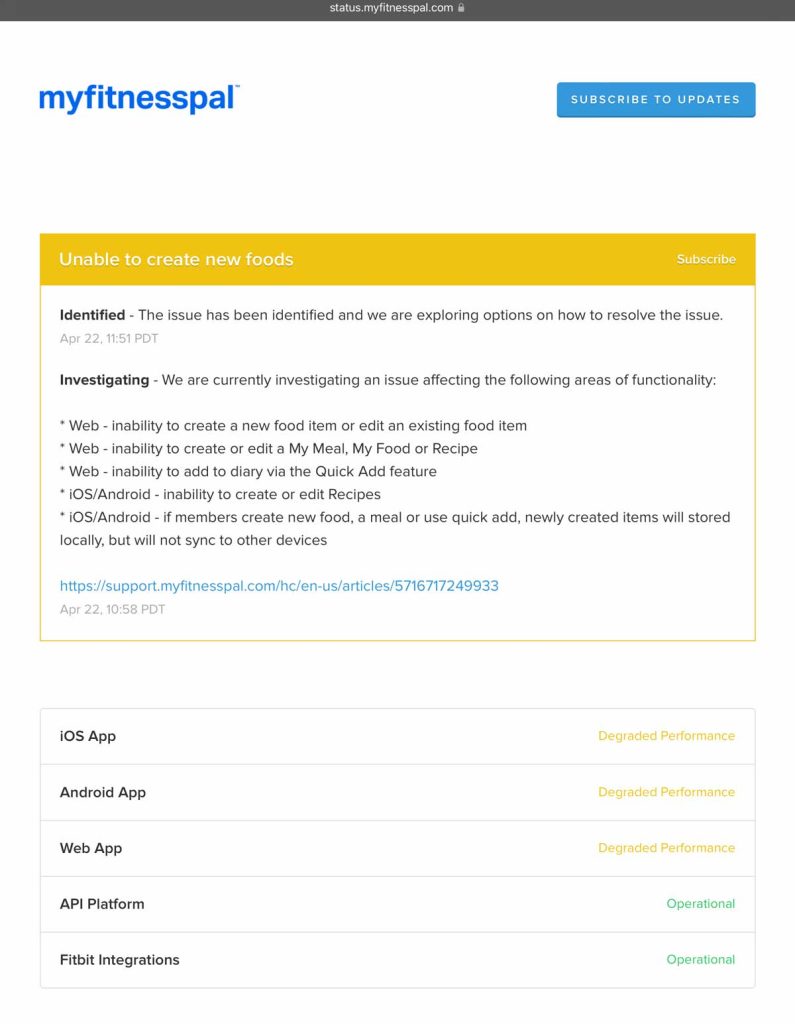 Sometimes, when Fitbit and MyFitnessPal are not syncing, a server issue is causing the problem.

If you see any current issues or outages, wait a few hours (or the next day) and try again.

Disconnect and relink MyFitnessPal and Fitbit

Although you can disconnect your Fitbit from MyFitnessPal inside the app, it rarely seems to work.

Instead, we recommend you use MyFitness Pal’s website and disconnect Fitbit using your account’s dashboard.

Still not working? Revoke access to your Fitbit data

You can also revoke access using your Fitbit online dashboard

If MyFitnessPal continues not to show your Fitbit data, follow these steps in this exact order

If you love MyFitnessPal and your Fitbit, it’s really frustrating when they don’t communicate with each other!

Hopefully, these tips get you back in order. If not, let us know. And if you have a suggestion to share on how you fixed this issue, pay it forward to share it with our readers. 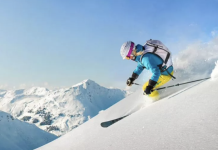 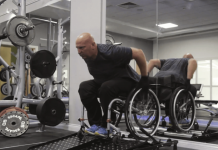 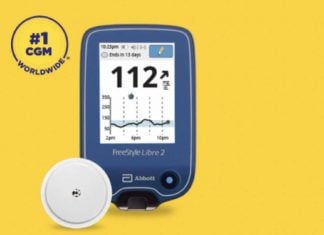 How to stop your iPhone from counting your steps

How to sync Focus Modes between Apple Watch and iPhone