If you watched the Apple event this week, you would have seen the bit about the new Apple Watch Braided Solo loop. At $99, it’s not the cheapest Apple Watch band out there, but did you know that it is helping transform a legacy industry in the best way possible.

The new Apple Watch braided band is made from 100 percent recycled materials, the 16,000 polyester yarn filaments in each band are interwoven with thin silicone threads using advanced braiding machinery then laser cut to an exact length.

Soft, textured feel, and both sweat resistant as well as waterproof! 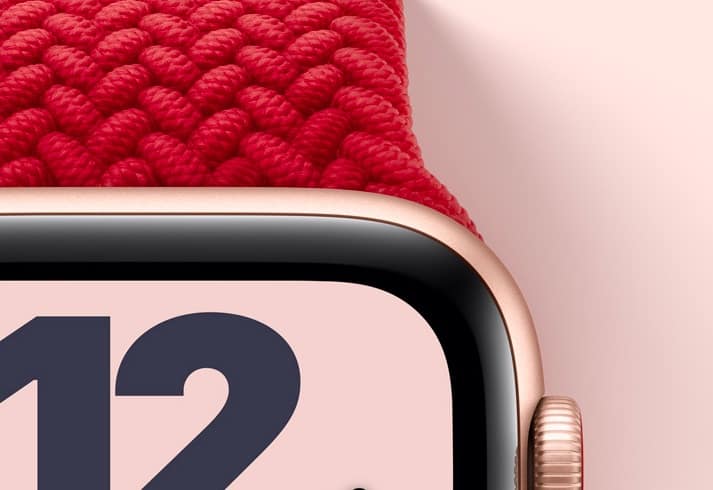 Committed to style and recycling!

This latest accessory innovation is positioned to appeal to a wide variety of Apple users who are environmentally conscious and are big believers in Recycling science. There is a lot of engineering and production line overhauling that has gone into making this braided band.

Both Apple and Google are using a company called Lilli based out of Taiwan for producing this specialty re-cycled fabric.

Lili Enterprises has been around since 1979 and its stock had progressively been on a downward trend for the last ten years.

After Apple announced the new braided Solo loop at the Apple event, the stock price of Lili’s parent company shot up quite a bit, trading almost near 52-week high and has been successful in buckling the decade-long downward trend. 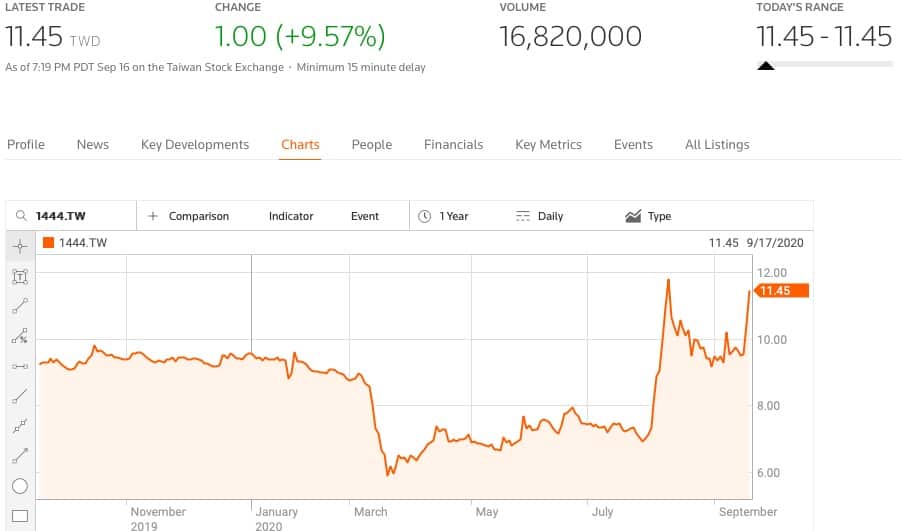 Lili (1444) entered the supply chain of the new Apple Watch

In fact, when Apple smartwatches originally launched woven straps, it was made of nylon. The yarn behind it was provided by European manufacturers. However, nylon cannot be recycled.  In contrast, Ecoya polyester yarn can be easily recycled. Lili successfully replaced the European factory and became the yarn supplier behind the new polyester strap.

After retrofitting its production line with ‘Green Manufacturing processes’, Lili has also started up a new division called “Electronics Material Division” which is intended to expand collaboration with the region’s electronic factories.

The utilization rate for all its factories has is currently running at peak according to company sources. 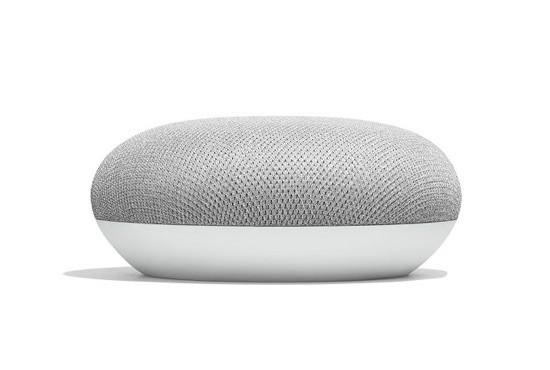 It is reported that Google’s new smart speakers (Nest Smart speakers) to be announced on October 1 will also be featuring yarns made of Ecoya dyed fibers.

Popularly known as ‘Dope Dyed Fibers’ in the fabric world, it is an environmentally conscious form of dying fibers resulting in the release of less CO2 and COD. The fabric will be made by Lili.

After Lili’s successful collaboration with Apple, it attracted more and more big technology companies including Google, Amazon (Amazon), Sony (Sony) who are now pursuing environment-friendly fabrics for their electronics.

Ecoya® is a type of solution-dyed yarn. According to statistics, when generic textiles are replaced with Ecoya®, the release of CO2 and COD is greatly reduced and water and chemicals are also conserved.

The Taiwanese company Libolon was one of the first companies to position eco-friendly polyesters. LIBOLON was the first polyester recycled yarn supplier in Taiwan to earn the Global Recycle Standard certificate.

Recently, new products from electronic brand factories have appeared one after another for some of the struggling specialty textile manufacturers, while fabric makers in Japan are re-inventing themselves for a whole new world of wearables and gaming use cases.

We have also noticed a large number of new Apple patents that have focussed in on specialty fabrics and yarns where the company is exploring fabric that will feature embedded electronics.

As more and more consumers demand environmentally friendly products and accessories, supply chains across the globe, particularly in South Asia are having to re-invent themselves and in turn generating more Climate Change awareness.

A new era of transformation has finally started for many struggling fabric companies and it promises a lot more value for the customers who believe in eco-friendly products.

Next time you decide to spend that $$ on the Braided Solo loop, remember that its helping change a whole industry ecosystem miles away in the right direction!! 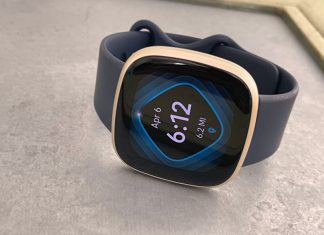 While many Fitbit users like seeing their step count as the default statistic on their Fitbit's clockface, quite a few folks would rather see...

Where is Clear all Notifications feature on watchOS 7

How to check the battery level on your Fitbit