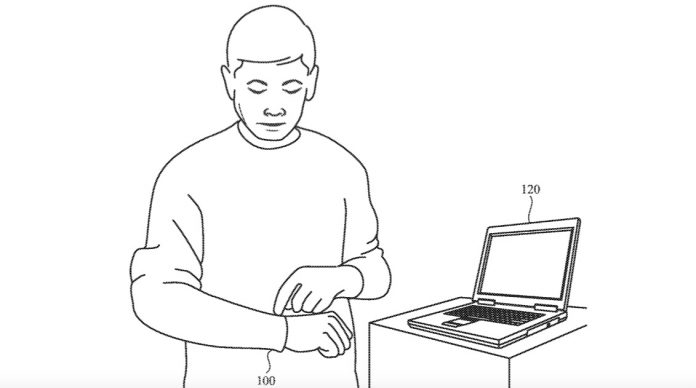 Apple is exploring technology for a Fabric sensing device. Over the last few years, we have seen numerous developments in the smart fabric area.

Legacy textile makers are pursuing this opportunity to relieve some of the competitive pressures and position themselves around a new and exciting industry of smart textiles.

Is touch the next big mobile experience?

The problem with traditional input devices and touch sensors is that they are formed using rigid materials and/or a rigid substrate sheet and, therefore, may be limited to certain term factors.

To mitigate this problem, Apple is exploring input devices that can be made out of flexible materials in order to be easily adapted for use in a variety of applications. 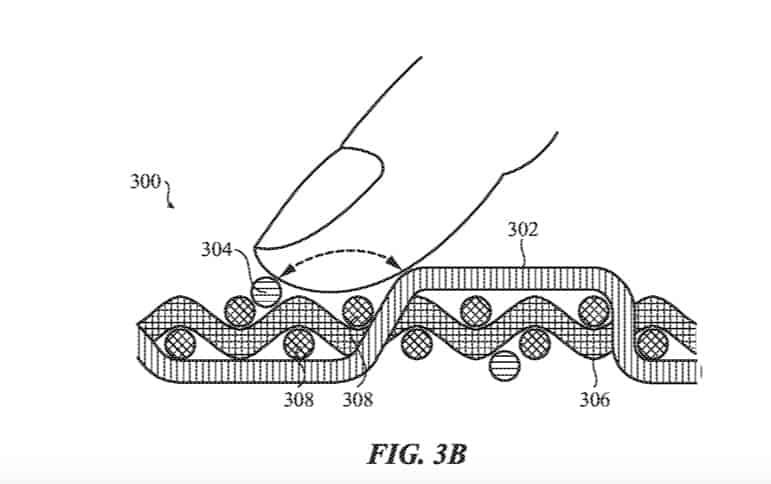 Traditional electronic devices may include a variety of input devices, including buttons, keys, mice, trackballs, joysticks, and the like.

Some traditional electronic devices may include a touch panel or touch screen that is configured to receive a touch input from a user. 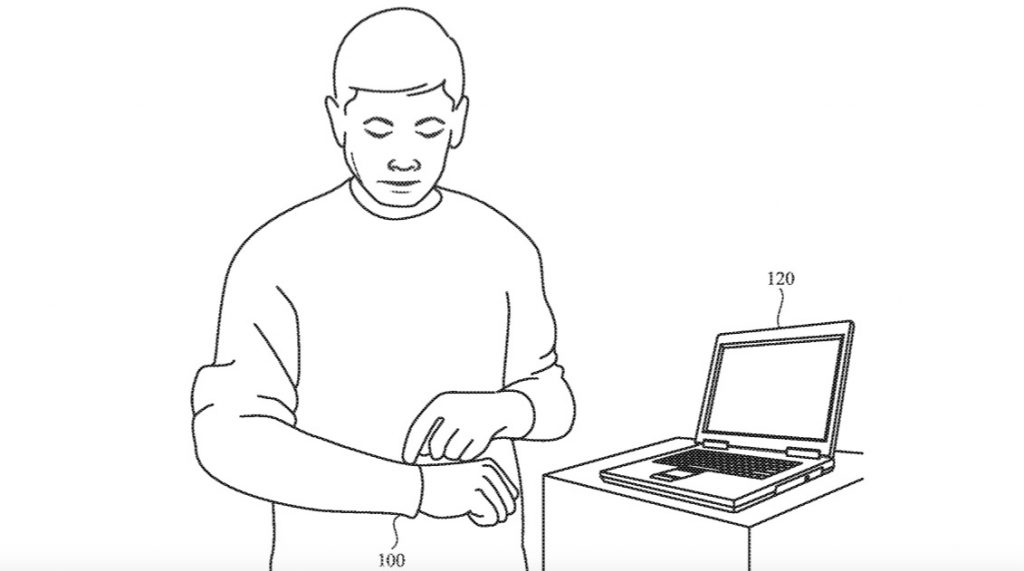 In addition, the touch-sensitive textile device could be as easily incorporated into a variety of other articles that are not worn by the user including, for example, a cloth, rug, tapestry, upholstery, purse, backpack, lanyard, or other fabric-based article or component.

Other Wearable Players are exploring Smart Fabric as well

Other players in the SmartWatch space such as Huami, the maker of Amazfit watches and Xiaomi Mi Band line of wearables have also been exploring the space of Smart Fabric.

Recently the company got a patent approval for a wearable garment that could facilitate ECG (electrocardiogram) monitoring.

As with approved patents, it’s hard to tell if it will ever become a real product. What it does suggest is that Apple is indeed utilizing its R&D dollars to explore all future options around potential wearables.

Apple Cycling directions feature getting rolled out in selected cities

Apple is beginning to roll out its cycling directions feature in different cities. Apple users in LA received notifications today reminding them about the...

Biointellisense gets regulatory clearance for its BioButton wearable

Google Fit Not Tracking Activities? Here’s How to Fix it