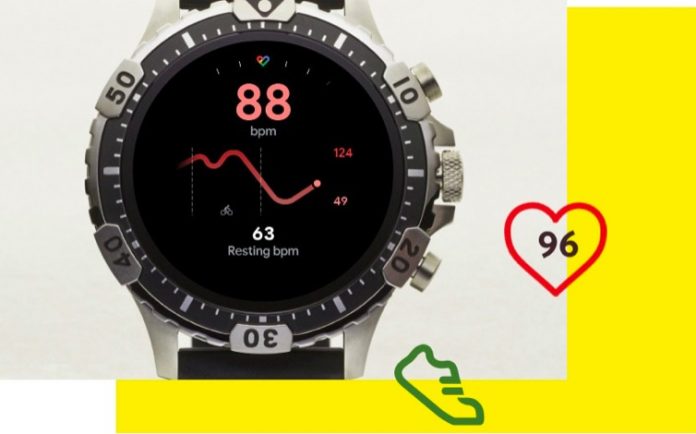 As wearable companies prepare for the busy year-end holiday shopping, we are seeing a large number of consumer smartwatch models getting approved by the FCC and ready to be released soon into the market.

New Fossil smartwatches aim to compete with Garmin, Apple, Fitbit, and others

These models have some differences when it comes to antenna gain and external looks but they essentially seem to have very similar features.

Given the confidential nature of the original filing, it is hard to figure out the exact form factor or detailed features of the upcoming Fossil smartwatches.

The last publicly released Fossil smartwatch to use wearOS was the Fossil Gen 5.

Based on the menu attached in the regulatory equipment filing, it appears that Fossil is sticking with the same round form factor of Gen 5 on these new Smartwatch models.

Chances are that these four new models could simply be additional variants of the Gen 5.

Fossil also introduced a new cardio fitness level tracker along with VO2 max estimation in this update.  The Gen 5 Update provided users with the Wellness app moving some of the work from the main 3100 processor to its co-processor.

It is clear that the Fossil is trying to improve the performance of its Smartwatch via software upgrades but the Smartwatch platform could definitely use the new Snapdragon 4100 processor.

Will you be upgrading to the new Fossil Smartwatch from your existing wear or will you only upgrade to a new Smartwatch if it has the faster processor (Snapdragon 4100) and better battery life than the existing Gen 5? 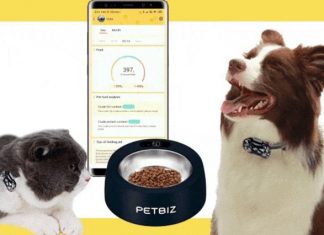 A smart dog bowl and a wearable for your pet. Why not?

If your family Fido has been gaining a few pounds of late and is always rushing to the food bowl, you may want to explore a smart food bowl along with an associated wearable.

Is Apple Watch not updating the time or showing wrong time?