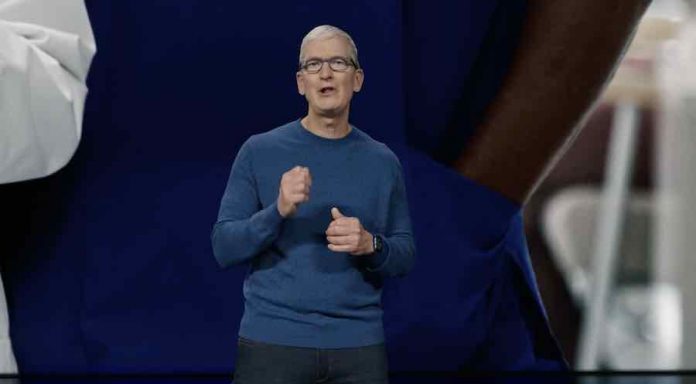 The judge at the U.S. District Court for the Southern District of California has agreed to Masimo Corp.’s plea against Apple Inc.

The court overruled its prior decision to decline the plaintiff’s discovery bid alleging the Apple Watch had used the company’s trade secrets and patent-protected technology.

Many of the filings in the suit include redactions, and U.S. Magistrate Judge John D. Early’s Wednesday order says that the reasons he changed his ruling were stated into the record at a hearing last week. Public access to the transcript of that hearing is currently restricted.

Judge John remarked that Masimo “substantively have met their burden for the relief sought that was initially denied,” and ordered Apple to search Cook’s email for references to Masimo and its technology and turn over anything relevant by Oct. 27.

In early 2013, Masimo and Apple talked about potentially collaborating on photoplethysmograph, or PPG, technology, which can track heart rate, blood oxygen levels and other health indicators by measuring how light passes through body tissue.

However, Masimo said, “after what seemed to Masimo to have been productive meetings, Apple quickly began trying to hire Masimo employees, including engineers and key management.” 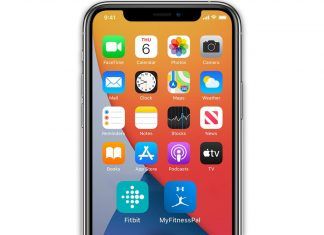 Apple is working with Biogen and UCLA to help detect depression and cognitive decline using iPhone features. According to a WSJ exclusive today, the company...