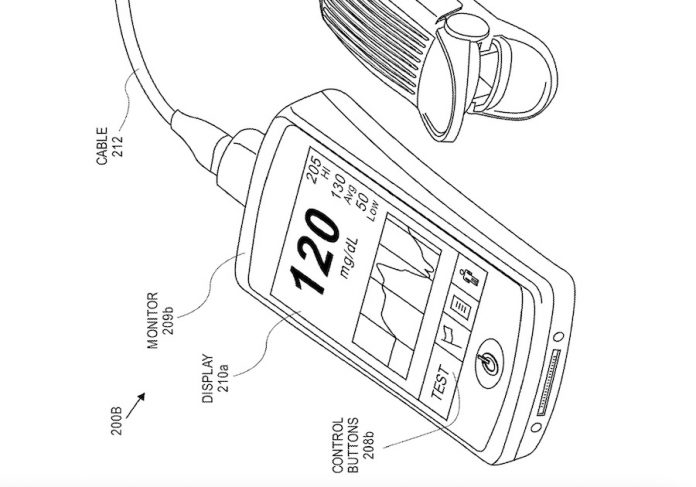 Interestingly, the company had filed several patent lawsuits against Apple in a series of court proceedings in 2020.

There were largely seven different patents subject to Inter Partes review between Apple and Masimo starting during the middle of 2020. The complaints around these were patent infringement, trade secret misappropriation, ownership of patents, and demand for Jury trial.

The lawsuit had also claimed that Apple got secret information under the guise of a working relationship and then hired away key employees like Mike O’Reilly who became VP of Apple’s health technology.

We wanted to take a closer look at some of the latest Masimo patents that reference the inter-partes review to understand how Masimo / Apple could be approaching the challenge around non-invasive blood glucose monitoring.

As opposed to a smartwatch or a fitness band, the company’s technology is more along the lines of a handheld device that will help measure a person’s blood glucose level without the need for a finger prick.

Masimo is not new to the world of home-based health care. The company already has a few products in the market that includes a pulse oximeter, a sleep monitoring wearable, and a digital thermometer.

Some of the latest company’s patents provide a glimpse of the company’s thinking on approaching noninvasive blood glucose monitoring.

The central thinking around Masimo’s research, according to this patent, is that blood analytes can be measures noninvasively based on multi-stream infrared and near-infrared spectroscopy.

Devices capable of spectroscopic analysis generally include a light source(s) transmitting optical radiation into or reflecting off a measurement site, such as body tissue carrying pulsing blood.

After attenuation by tissue and fluids of the measurement site, a photodetection device(s) detects the attenuated light and outputs a detector signal(s) responsive to the detected attenuated light.

A signal processing device(s) process the detector(s) signal(s) and outputs a measurement indicative of a blood constituent of interest, such as glucose, oxygen, methemoglobin, total hemoglobin, other physiological parameters, or other data or combinations of data useful in determining a state or trend of wellness of a patient.

The Masimo handheld blood glucose monitor has an attachment that houses LEDs and super-luminescent LEDs.

These LEDs are designed to emit light with about 1610 nm, about 1640 nm, and about 1665 nm. The key is to have LEDs that can emit at wavelengths between 1600nm and 1700nm for successful measurement of blood analytes.

The Masimo form factor for non-invasive detection of blood glucose

These light sources and sensors are adapted to position a finger proximate to the light source and light detector.

In this case, it is like a clothespin-shaped housing that includes a contoured bed conforming to the shape of a finger housing several photodetectors to aid in the measurement of blood glucose and other analytes.

Beyond measuring blood glucose levels, the device can also help with measuring other blood constituent or analyte, such as oxygen, carbon monoxide, methemoglobin, total hemoglobin, glucose, proteins, glucose, lipids, a percentage thereof (e.g., saturation) or for measuring many other physiologically relevant patient characteristics.

The emitter located in the housing may be operated to allow for the measurement of an analyte like glucose. In embodiments, the emitter may comprise a plurality of LEDs that emit a sequence of optical radiation pulses across a spectrum of wavelengths.

Apple continues its research on spectroscopy and related offerings

On Apple’s side of the fence, their research and patent filing around blood glucose monitoring continues.

A prominent patent, “Terahertz Spectroscopy and Imaging in Dynamic Environments with Performance Enhancements Using Ambient Sensors,” was approved in February 2021, which showed the company’s thinking around using THz spectroscopy to detect analytes.

Other Apple work in the area focuses on how the company can design services around blood glucose monitoring. ( Potentially a Health+ subscription service on the way!)

The company has also been in hiring mode for several positions that deal with medical device regulation and operations.

When it comes to mobile health tech opportunities, it’s just not Apple looking into this massive opportunity.

What about Google and wearOS?

Google has been busy researching and developing a series of features that users can use on their Pixel phones. Recently the company announced that users would track their heart rate and respiratory rate using the cameras on their Android phones. 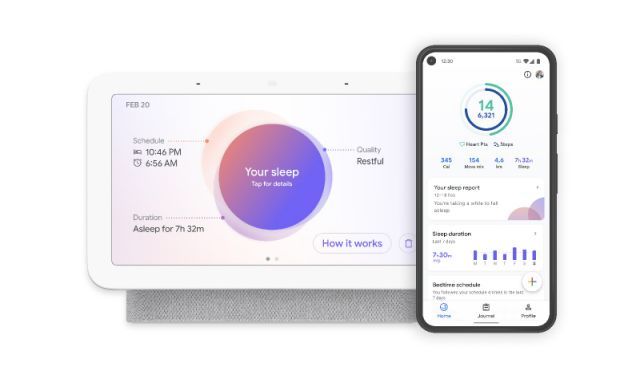 When it comes to blood glucose level monitoring via a non-invasive method using mobile or smartwatch, Google has been exploring several paths.

Unlike Apple’s patent, Google is pretty straightforward when it comes to declaring the purpose of this infrared spectroscopy.

According to their patent,  some of the most useful and important information about a person’s health and fitness is determined from solutes’ measurements in the person’s blood, such as blood glucose, total hemoglobin, lactate, or blood-alcohol.

Blood-glucose level measurements are used to determine the frequency and dosage of insulin for people with diabetes.

Similarly, total hemoglobin levels can be used to diagnose and monitor anemia.

In addition to disease monitoring and health indications, blood-solute measurements can be used for fitness training and to encourage responsible behavior.

For example, a measurement of lactate levels can help an athlete train to improve endurance, and measurement of blood-alcohol concentration can be used to determine whether a person should drive. 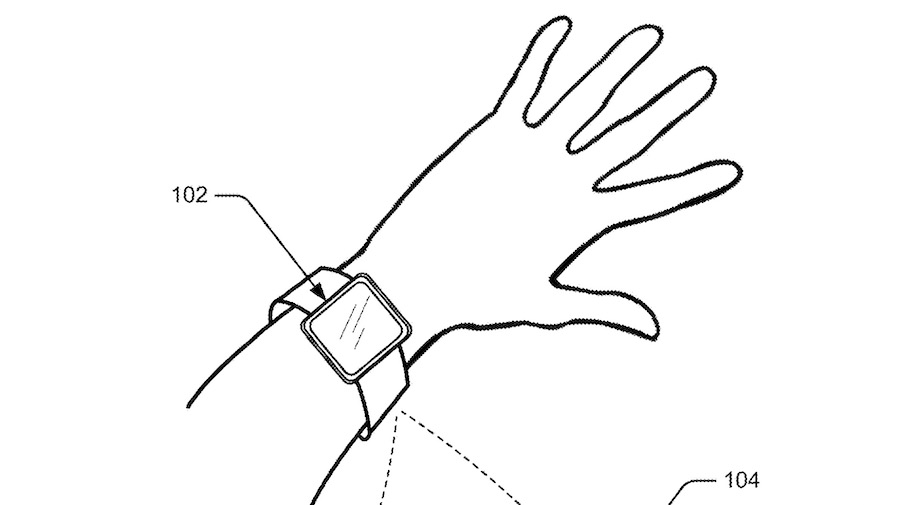 Apple vs. Masimo, the road ahead for non-invasive blood glucose monitoring

This case continues as of this writing. The case is currently expected to hear the first arguments in April 2021.

Valencell makes cuffless blood pressure monitoring for wearables and is working on spectrometry-based glucose monitoring capabilities as well. In 2016, the company had sued Apple, alleging that Apple initially sought to partner with Valencell and then used its technology without licensing it.

Either way, it is becoming evident that we are on the cusps of getting new devices based on infrared-spectroscopy to detect blood glucose in a non-invasive manner.

The company’s patented spectrum sensing technology enables the monitoring sensor to accurately measure glucose in a person’s bloodstream through the skin while being worn around their wrist.

Either way, these novel products will need to go through FDA clearance and other regulatory approvals before they can be made available.

CDC estimates 34.2 million Americans have diabetes and 88 million have prediabetes. Hence, this technology, whether as a standalone device or in the form of a smartwatch/fitness tracker, will definitely be a huge deal. 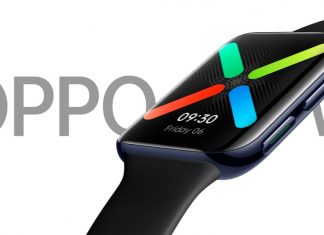 OPPO will be releasing its new Reno 5 series phones tomorrow at a launch event in China. There are rumors that the company might unveil...