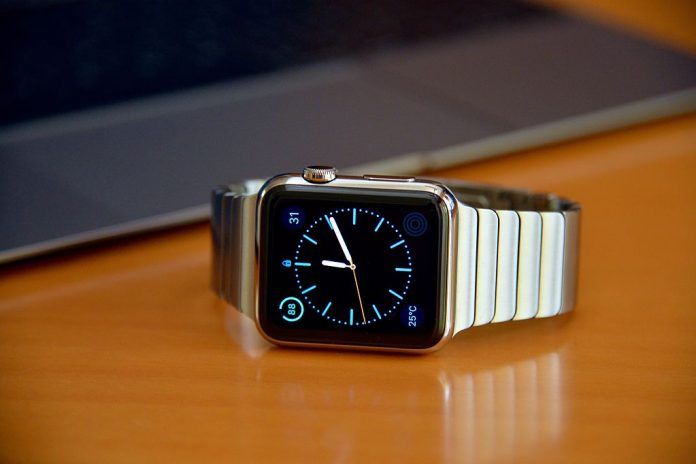 We are starting to hear rumors regarding what Apple will do next. The most recent Apple Watch rumors claim that Apple might finally be moving away from the standard button and physical crown.

Apple introduced haptic feedback back with the iPhone 7 and later models of iPhone that feature home buttons.

Back in 2018, Fast Company claimed that the Apple Watch Series 4 would feature a solid-state digital crown and side button. But it didn’t happen and fast forward to 2020, and we still don’t see solid-state buttons on the latest Apple Watch series.

The Apple Watch has largely kept the same design ever since it was first announced. Many rumors are circulating that the next Series will see a redesign, including a continued effort to increase the size of the screen!

The Apple Watch is already considered the best smartwatch for those attempting to keep track of their health.

We know that watchOS7 includes advanced sleep-tracking features. WatchOS 7 and Apple Watch’s sleep tracking focus on the time you spend asleep rather than some of the advanced sleep metrics available in third-party apps and other smartwatch manufacturers.

Apple is clearly aiming at Fitbit and Garmin to compete with their advanced sleep tracking.

The good news is that sleep tracking is backward compatible with watchOS 7, so any Apple Watch (Series 3 and higher) finally gets sleep tracking.

Rumors suggest that the next Apple Watch will feature a Pulse oximeter to measure blood oxygen levels–much like Fitbit and Garmin already offer.

Since measuring your oxygen involves new hardware and sensors, this feature will likely NOT be backward compatible with earlier Apple watch models.

When will we see it?

As has been the tradition for the last few years, it’s likely that the next Series will make its debut this Fall. Now, whether Apple holds a standalone event remains to be seen.

If a separate event does not occur, we would expect to see the Series launched alongside the new iPhone lineup. This event is always held in the Fall, so we have a few more months until the release. 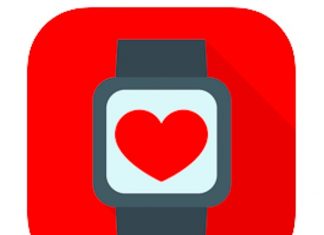 Love monitoring all your health data on your iPhone using Apple's Health app, but wish you could see this same information on your Apple...