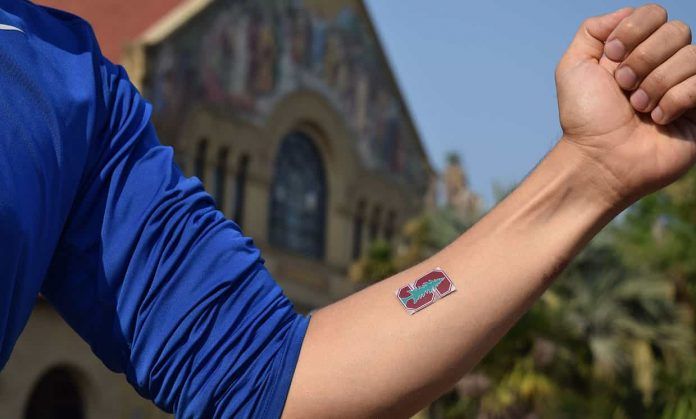 Stress is one of the worst things about the human body, as it can literally remove years from your life. It seems that some researchers from Stanford may have found a new way to monitor stress hormones.

Detect stress through just your sweat!

What is interesting about this new method is that the new sensor analyzes your sweat. Essentially, you put the sensor on your body, similar to that of a removable tattoo.

Then, the wearable creates a “reservoir” of sweat and then analyzes your cortisol levels. This method is called “passive sweat wicking”, but there are some downsides to the sensor. 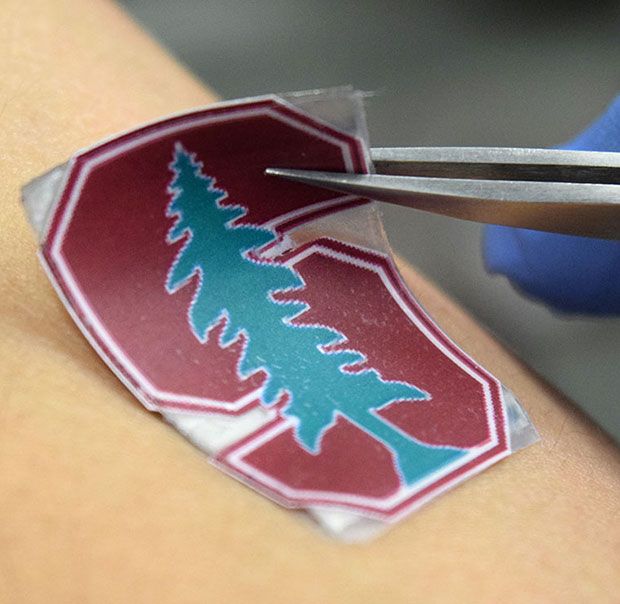 Stanford states that the wearer’s skin must “glisten,” meaning you’ll need to work up quite the sweat. It also won’t work in day-to-day usage unless you’re someone who hits the gym or sauna daily.

The other issue with this new wearable sensor is that it is still in the prototype phase. Stanford states that the prototype “appears to work”, but there are still some more quirks to work out.

These include improving reliability and accuracy, as those factors are of utmost importance. On the bright side, Stanford also states that the current prototype could be used repeatedly. More testing is required to see if waterlogging becomes an issue.

The biggest reason why this new wearable sensor is so impressive and important is that it is wearable. This creates a non-invasive method for you to track stress levels without needing to be prodded or pricked by a doctor.

In the first few series of tests, the report states that the prototype was tested with “several runners.” The data obtained matched the same data provided by an ELISA test, which takes a few hours.

While some may think this is a significant breakthrough, much work still needs to be done. In addition to the abovementioned issues, more testing is required to see how the sensor will work in different temperatures.

We want to hear from you. Sound off in the comments below, and let us know what you think about this new wearable sensor. Do you believe that the sensor will end up becoming “mainstream”? Or is this just another drop in the pan that will fizzle out?

It will be interesting to see what Stanford comes up with in the coming months in this field. 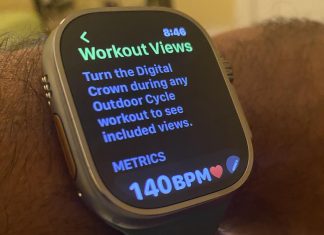 The new watchOS 9 from Apple has some nifty features, including a feature that allows you to customize your workout views on your Apple...

All the watchOS 9 health and fitness features for your new and old Apple Watches!