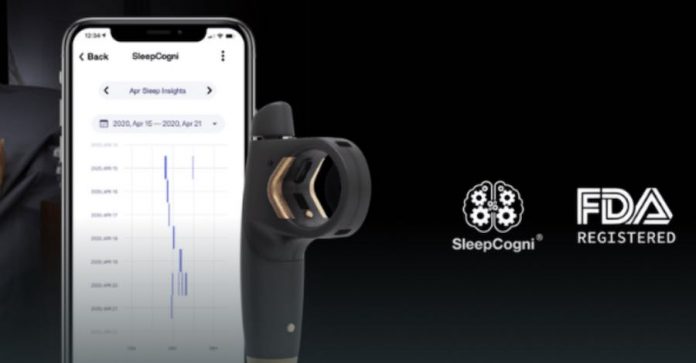 Sleep apnea is a potentially serious sleep disorder in which breathing repeatedly stops and starts. If you snore loudly and feel tired even after a full night’s sleep, you might have sleep apnea.

The company is closing on its crowdfunding goal after celebrating amazing success with its clinical trial results.

The trials conducted with a cohort size of 80 people suffering from chronic insomnia at the Sheffield Hallam University showed a significant reduction of Insomnia after just seven days.

Many of those who took part reported how SleepCogni helped them control their thoughts at bedtime and fall asleep more easily with some claiming they experienced their ‘best sleep in years’ when using the device.

There was also strong feedback from trial participants that it addressed their condition better than any other remedy they’d previously tried.

The company is raising capital via a crowdfunding campaign. According to the campaign highlights, the key-value offering is as follows: 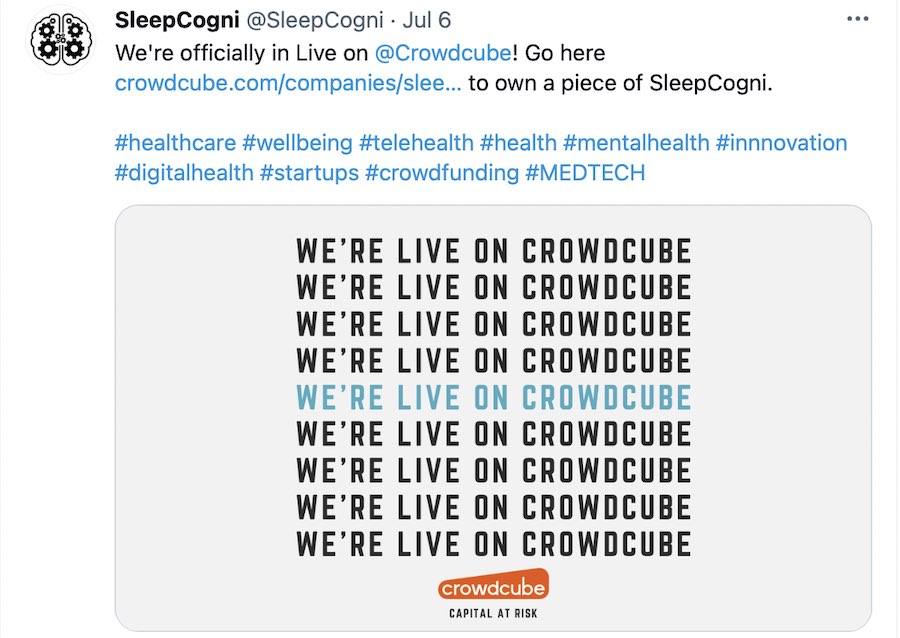 The successful trials follow the device’s registration with the Food and Drug Administration (FDA), announced earlier this month, opening up immediate access to an estimated 70m sleep sufferers living in the US.

According to the company, they plan on initially targeted sleep clinics in the UK and US. 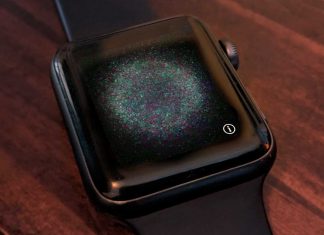 Is your Apple Watch not pairing to a new iPhone? Fix it!

One thing I really look forward to each year (or two) is upgrading my iPhone to Apple's latest model! I love checking out all...

How to cancel Noom on your iPhone or Android device