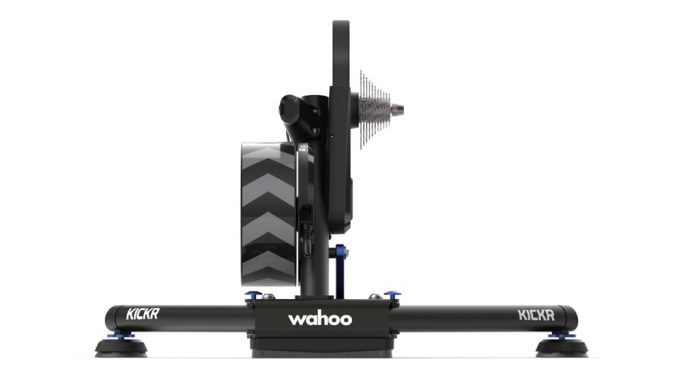 Wahoo Fitness has carved up a formidable name in the world of cycling based fitness products and platforms. Originally known for its top of the line bicycle cadence sensors, Wahoo has been able to successfully position itself into the new market of home-based fitness by introducing new products such as the KICKR smart trainer series of products.

This product has not seen a major update since 2018 when it was released. The KICKR ‘ 18 included the KICKR CLIMB support and improved thru-axle compatibility. The 18 had additional clearance around the drivetrain for greater compatibility with axle bikes and the drivetrain supported standard 11-speed spacing. The max power output on the 18 was limited to 2200 watts.

Some of the other highlights when comparing the 18 over 2014 KICKR were:

-Quieter (although the 2014 one is still pretty quiet)

Given the success of the product, the company will be releasing a new KICKR 2020 model this year. Details around the specs and comparative superiority over the existing KICKR 18 model is hard to determine at this point.

People who have tried the Sufferfest app with their KICKR swear by the experience.

Each workout guides the athlete through pro tour race footage as they bury themselves in lactic acid and tears.

If you are looking for a training platform that takes no excuses then Sufferfest is your go-to.

This uses the KICKR trainer. Another notable platform that uses video-based training programs and leverages KICKR and KICKR climb is the FulGaz.

If you want to take advantage of the benefits of cycling without strapping on a helmet or dodging traffic, keep an eye out for the new Wahoo KICKR 2020. These products allow you to take advantage of your existing bike as opposed to getting a new Peloton bike or another new product.

Compact, efficient, and powerful, the new Wahoo KICKR 2020 is coming soon to elevate your indoor cycling experience to the next level! 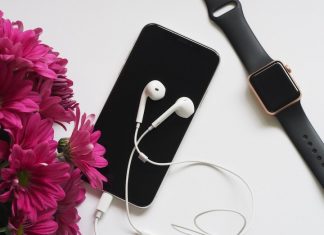 Have you ever gone on a run or walk but didn’t want to carry your phone with you? But you have to bring it...

How do I run a Lactate Threshold Test on my Garmin smartwatch?

Why the Apple Watch IS Apple’s Most Important Product