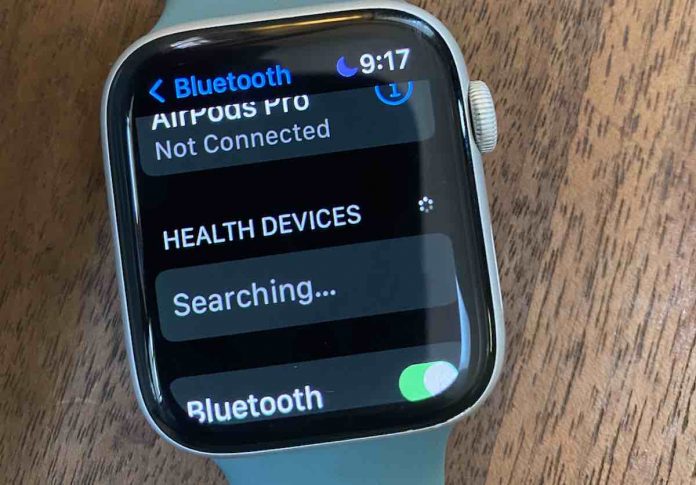 Apple showcased its new watch operating system, watchOS 8, last month during the WWDC. The company announced numerous features that plan on making it to your Apple Watch with watchOS 8.

Currently, most devices that you connect with your Apple Watch require you to use your iPhone. This new feature bypasses that step and allows for automatic discovery and connection of health devices.

Although Apple did not get into the details around this new feature during the WWDC event, the implications of this change could be huge.

The core Bluetooth feature on watchOS 7 today allows for Bluetooth connection when the app is in the foreground or during a background session. This works well when a person wants to focus on an app to get information from its accessory.

However, with watchOS 7, you cannot have a complication with information from an accessory. This complication is not updated with new data until users open up the app on their Apple Watch.

Some app makers, such as Sugarmate, have designed a clever way around this by taking advantage of the calendar complication on the Apple Watch.

Thankfully, with watchOS 8 new changes, device makers can design their apps to connect their Bluetooth accessory using background app refresh. This will now enable accessory makers to update their app complications with information from their accessories.

watchOS 8 uses a Bluetooth LE (low energy) connection to communicate with the accessory.

For starters, take a look at the popular Dexcom app used by many to monitor their Blood Glucose measurements. Currently, once you attach the glucose sensor to your body, the embedded transmitter on the sensor communicates with your iPhone using Bluetooth.

Users then use the Dexcom app on their Apple Watch to monitor the blood glucose readings that are piped in from their iPhones.

This could easily change in the future with the new ‘Health device’ discoverability feature in watchOS 8’s Bluetooth settings.

The new Dexcom G7 transmitter and receiver are now powered with Bluetooth 5.2 / 5.1 instead of the older Bluetooth 4.0 / 4.2 that was common in the G6 platform. 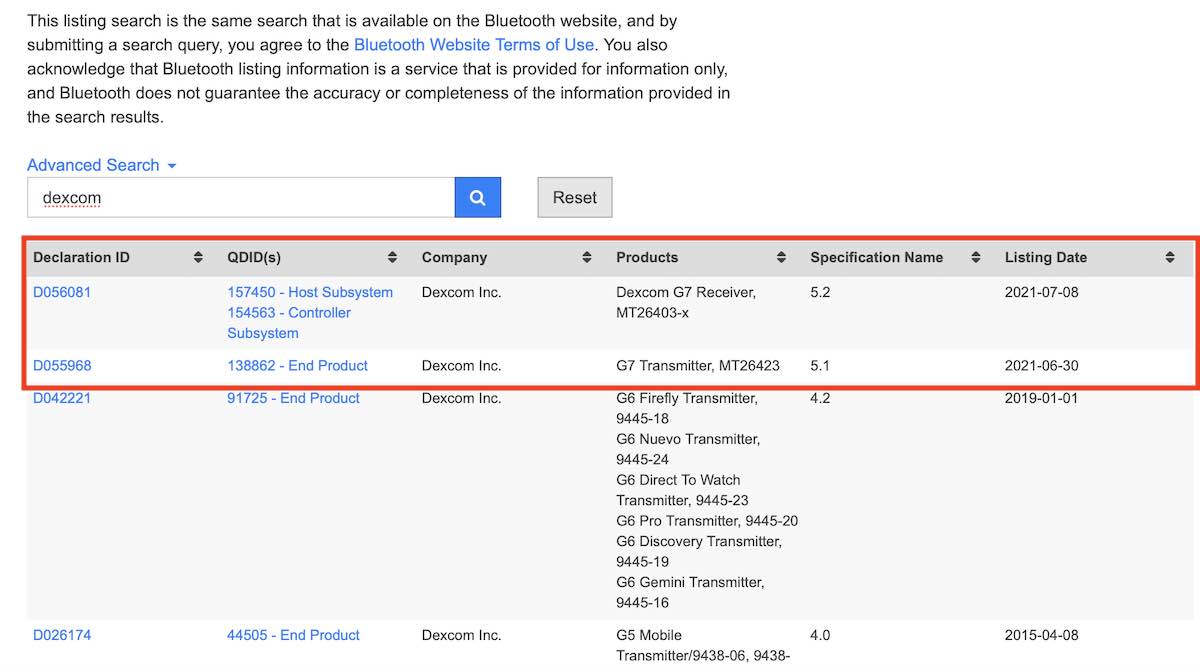 If the new Dexcom G7 could communicate directly with your Apple Watch, this would be a huge relief for many diabetes users who may not be required to carry their iPhone with them when they are out and about on a short walk or a bike ride.

The same holds for other Health devices that can directly communicate with the Apple Watch. You will no longer be required to carry your iPhone all the time.

Apple and Dexcom have worked together in the past, and the Dexcom experience on Apple products is considered much better than the Android experience by many users.

We reached out to Dexcom for comments but did not hear any confirmation around how the company plans to take advantage of this new Apple Watch feature.

This feature is new, and health accessory makers will also need to account for power-related issues since the accessory will now draw on more power to support direct integration with the Apple Watch.

We may hear more about this when Apple unveils its Apple Watch Series 7 in the fall. The new Health Device Bluetooth feature is supported on older Apple Watch models. Given that this feature is pretty new, we look forward to seeing if Apple announces any key health device makers that plan on offering this feature in their updated apps. 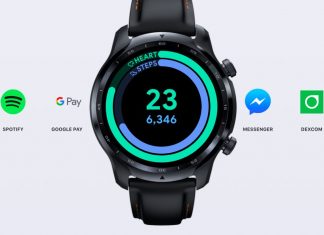 Mobvoi announced today that the TicWatch Pro 3 GPS will receive an update based on the H-MR2 system shortly. The new update will support...

Personalized fitness routines and recommendations coming soon to your smartwatch